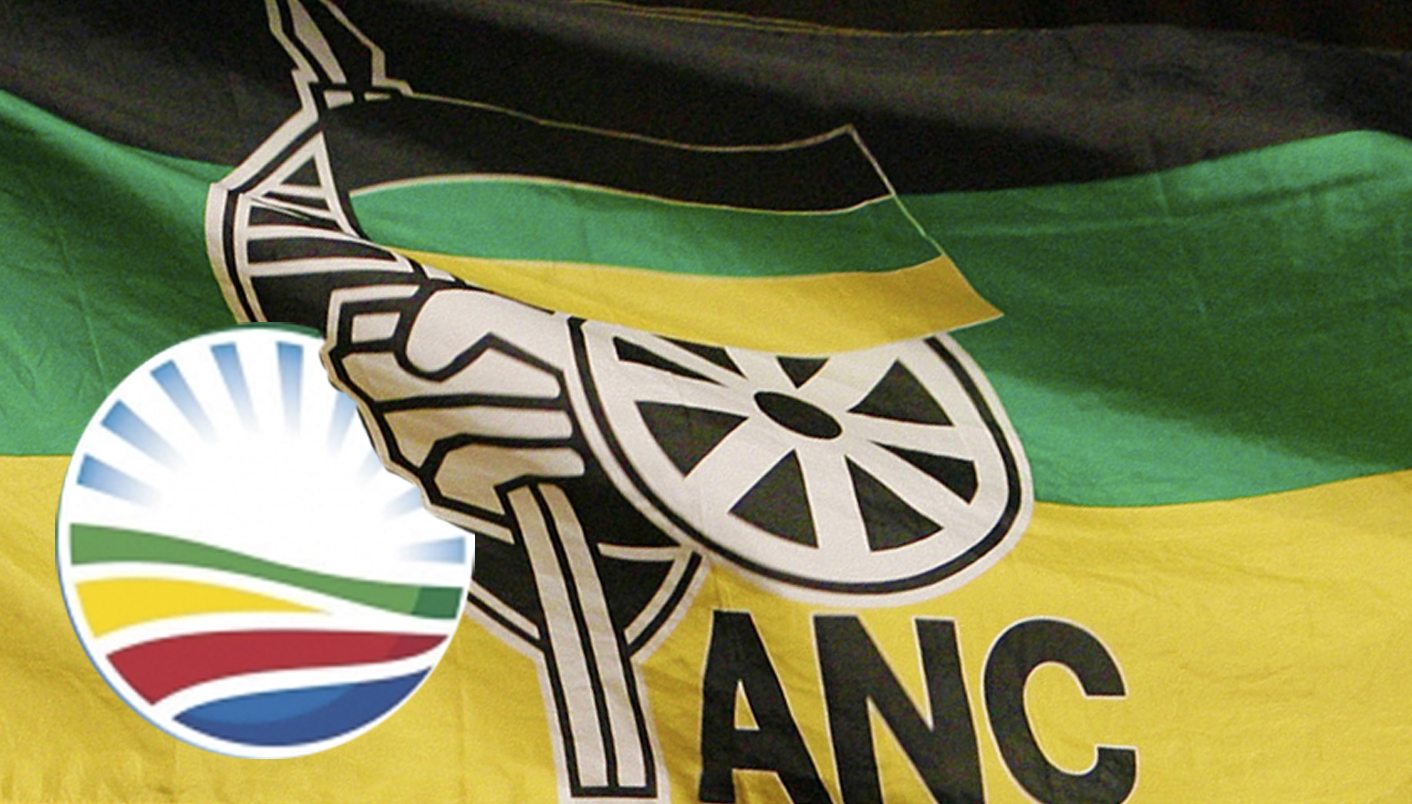 On Wednesday the Municipal Demarcations Board (MDB) held a public consultation meeting to debate the proposed merger of two local municipalities in Gauteng. One of these municipalities is ANC-run, the other is controlled by the DA. Not surprisingly, the proposal has attracted controversy. By PAUL BERKOWITZ.

As mentioned before the job of the MDB is essentially to evaluate the performance and evolution of municipalities. As population dynamics change within a municipality the MDB considers whether certain boundaries should shift outwards or inwards, and whether the municipality’s administrative responsibilities should be increased or decreased.

Much of the work is mundane, such as the perpetual subdivision of wards in thriving cities as populations densify. Some of it is mildly controversial, such as the swapping of the odd parcel of land between two municipalities – although if you try to do this across provincial borders it’s a different legal affair, triggering a constitutional amendment and, sometimes, events like Khutsong.

Some of the MDB’s work is highly controversial, such as the proposed merger of the Emfuleni and Midvaal local municipalities to form a new metropolitan (“metro”) municipality in the south of Gauteng.

The Sedibeng district municipality (ANC-controlled) contains three local municipalities: Lesedi, Emfuleni (both ANC-controlled) and Midvaal (controlled by the DA). The Emfuleni/Midvaal merger-and-metro is only half of the proposal; the other half entails the absorption of Lesedi by the Ekurhuleni metro. In effect, the full proposal involves the dissolution of the Sedibeng district, the enlargement of Ekurhuleni to the south-east, and the creation of the new metro.

Wednesday’s public hearing was a packed-out affair with DA and ANC submissions painting diametrically opposed outcomes should the merger go ahead.The proposed merger is controversial on at least two levels:

Firstly, Midvaal is a lone blue DA dot in the ANC-dominated province. The DA did win a third of the votes in the province in 2011 but only runs the Midvaal local municipality in Gauteng, with 56% of the vote to the ANC’s 42%. Midvaal’s population is far smaller than Emfuleni’s. In the hypothetical new municipality formed by the merger, the DA’s share of the vote would drop to just 28%.

Secondly, the new municipality would be a metro municipality if the original proposal succeeds. A metro is a municipality of an entirely different colour (if you will pardon the strangled and suggestive metaphor). Metros don’t share their executive and legislative authority with any district municipality.

The case to be made for the creation of a metro (merger or otherwise) is also a lot harder than for other redemarcations. The proposed change must pass the “conurbation” test, to use the language of the submission form, and must meet the requirements of Section 2 of the Municipal Structures Act. Simply put, the proposed metro must have a high degree of economic and social development, or the proposal must at least strongly motivate why the change will bring about this greater development.

The submissions and statements from the Sedibeng mayor, Simon Mofokeng, were highly in favour of the proposed merger. The mayor claimed that the proposed merger would make decision-making easier, and implied that it would lead to a more unified economy in the new metro, which would benefit everyone in the metro.

The mayor also submitted that provincial government was in favour of metros and that the district also supported that approach, which adds weight to the DA’s charges that the process is based on political rather than developmental objectives.

The DA’s submission to the MDB, in response to the proposed merger, vigorously opposes the plan. Its three main points of opposition are that the merger will make governance unsustainable, increase the cost of services and make local government less responsive. The party also dismisses the idea that the new municipality will fit the description of a highly developed metro, or that the merger will bring about such a development.

The submission asserts that expenditures will increase by at least 30% in the new municipality, partly to meet the infrastructural and developmental needs of the new metro. It also claims that Midvaal will incur disproportionately higher costs of the transition and that rates will increase (presumably to fund the transition).

The Midvaal mayor, Timothy Nast, claimed that Midvaal stood to lose access to loans if the merger were to go through, as Emfuleni’s balance sheet was in a worse state.

On the subject of whether the merger would enhance development, the ANC strongly asserted its view that the new municipality would meet the criteria for metro status, while the DA claimed the opposite.

The DA’s original submission simply claims that the two municipalities have separate economies and communities that are not naturally integrated. The west side of Midvaal shares its borders with the east side of Emfuleni, and the DA claims that much of this border consists of sparsely-populated farmland with no significant population or industry. It claims that the real economic activity happens north of both Midvaal and Emfuleni, in Johannesburg, and east of Midvaal, in Johannesburg, Ekurhuleni and Lesedi.

The DA claims furthermore that the ANC doesn’t have any empirical research or evidence to support the proposal and that its claims cannot be substantiated. The DA suggests, a bit archly, that the proposed merger would be in contravention of both the relevant sections of the Municipal Structures Act and Sections 24 and 25 of the Municipal Demarcation Act.

The sections in the latter Act pretty much spell out the requirements for the MDB to do its job properly and fairly. In other words, the DA is telling the MDB that the merger is wrong and that the MDB would be wrong (and fall foul of the law) if it were to find in favour of the merger.

The DA increased the pressure on the MDB a bit more on Wednesday afternoon with a press release, calling for more public meetings in both Midvaal and Ekurhuleni (where the ANC only has 60% of the vote and the DA will be sure to emphasise how costly the merger with Lesedi will be to current residents in the metro). The party also urged the board not to be swayed by political pressure but to stick to the letter of the law without fear or favour.

There is clearly a unified position within the ANC, at least up to the provincial level, that more amalgamation is better: that it will lead to greater efficiencies and a more integrated economy.

The DA’s position is for less centralisation and more independence, along with its claims that Midvaal is well run and would suffer if it were merged with Emfuleni. It is no small coincidence that the ANC’s approach would lead to the party’s total control of every municipality in the province and the DA’s position would see it retaining power in Midvaal.

There are empirical facts and they should be used to come to the right decision. The MDB has conducted its own extensive research and it can also draw on the financial performances of the respective municipalities, including the annual assessments by the Auditor-General’s office.

The re-determination of municipal boundaries is supposed to be finalised by late-2013 and this particular fight may be dragged out over the full 12 rounds. The blue dot on Gauteng’s apron is proving fiercely stubborn against all attempts to bleach it yellow. DM