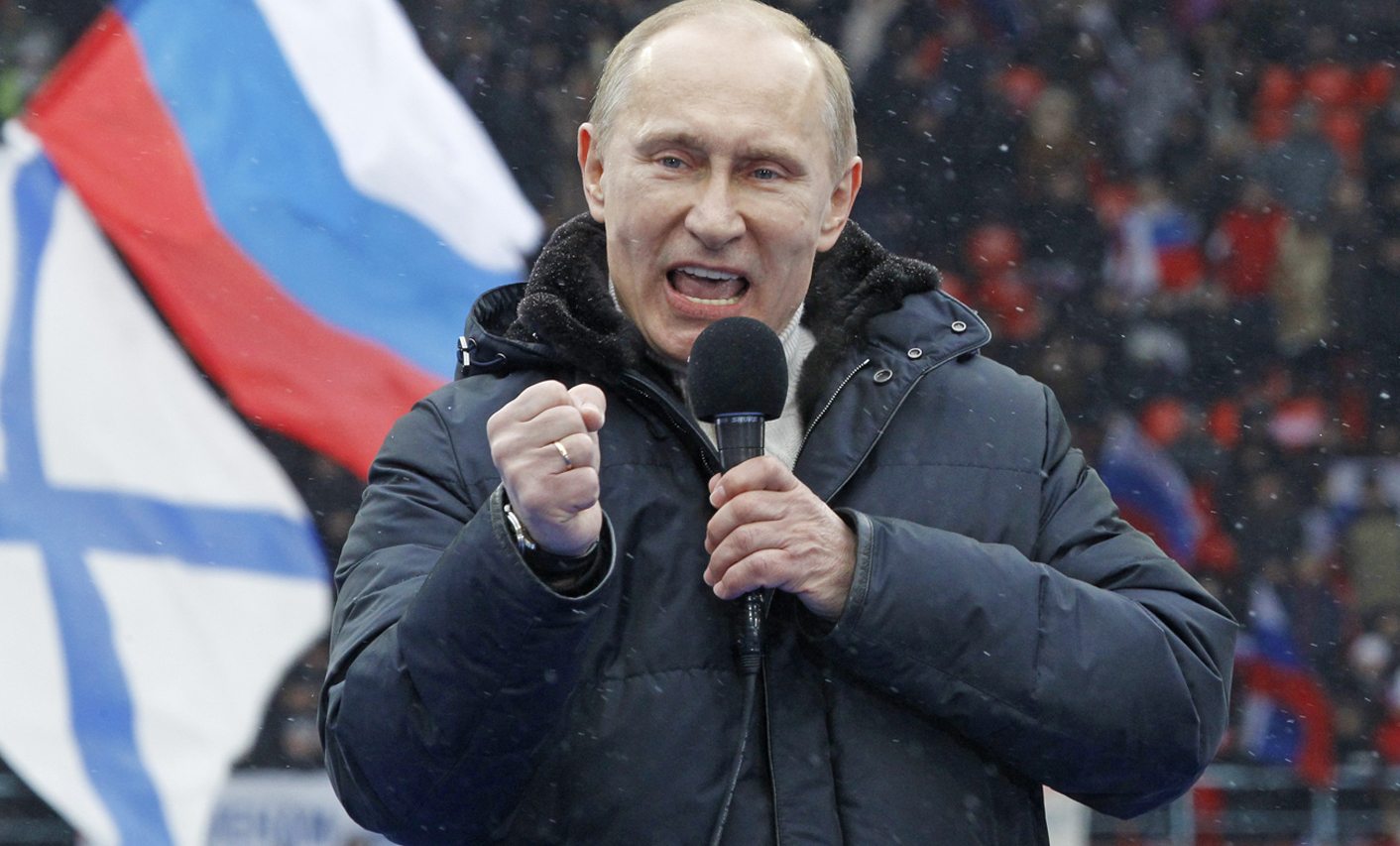 Russia is hampering the work of non-governmental organisations with new restrictive laws and a wave of spot inspections, the Council of Europe's human rights envoy said on Thursday. By Alissa de Carbonnel.

Nils Muinieks, the Commissioner for Human Rights, added his voice to mounting U.S. and EU criticism, saying a new law that requires some NGOs to register as “foreign agents”, a Soviet-era term synonymous with spying, was having “a chilling effect”.

The Kremlin says the checks at the offices of hundreds of NGOs in recent weeks are to enforce legal compliance, but activists see them as a campaign of harassment to silence criticism of President Vladimir Putin.

Putin has brushed aside concerns, calling the checks routine. He accused foreign-funded groups of meddling in internal politics and said the law – loosely defined as applying to Russian groups who try to influence public policy and get funding from abroad – is needed to ensure transparency.

“The law is bad,” Muinieks told a news briefing in Moscow, expressing concerns over the opaque wording of the legislation and its use of the politically-charged label of foreign agent, which he said was “stigmatising” their work.

“This historical background makes it clear that this creates a very negative image for anyone associated with the term,” he said. “I do not know of any law in the Council of Europe and other states that is similar.”

The commissioner carries out regular visits to Russia and other member states. The 47-nation council aims to promote democracy, the rule of law and human rights across the continent, but does not make laws and has little power to enforce its recommendations.

Leading rights groups have refused to register as foreign agents, saying it would damage their credibility and support.

They say they are not involved in politics and are acting in Russia’s interests, not against them.

The representative offices of foreign NGOs such as Amnesty International, Human Rights Watch and Transparency International are among those visited by prosecutors – even though they are exempt from the foreign-agents rule.

The legal advocacy rights group Agora said it knew of 225 NGOs whose offices had been inspected but said that was only a small fraction of the total.

In many cases, prosecutors and justice ministry officials are accompanied by officers from regulatory bodies such as federal migration, fire-safety and tax services demanding thousands of pages of documents.

The Justice Ministry singled out vote-monitoring group organisation Golos on Tuesday, saying it was taking the group to court for failing to register as a foreign agent.

Golos, which denies it has received foreign money since the law came into force on Nov. 21, faces a fine of up to 500,000 roubles ($16,000). A guilty verdict will be a step toward closing the group.

Critics of Putin say that is what the Kremlin is after.

Golos was targeted, they say, for its role in exposing vote fraud that helped fuel a wave of big street protests against Putin’s 13-year dominance of politics last winter.

Golos said late on Thursday its landlord was cancelling the lease on its Moscow office, forcing it to move for the second time in less than two years.

“We have no doubt … the eviction from our office is the result of pressure on the organisation,” Golos said on its Facebook page.

Since Putin’s return to the Kremlin in May, his party has pushed through legislation handing law enforcement officials more tools to use against opposition activists and critical media.

Police have also raided the homes of protest organisers. Anti-graft blogger Alexei Navalny goes on trial on charges of embezzlement next week and Sergei Udaltsov is under house arrest.

“I think we are going back to the grievous repressive tyranny of the Soviet era, like in the 50s and 60s,” Valery Borshchev of the human rights Moscow Helsinki Group, told Kommersant FM radio this week.

“None of this has anything to do with the law.” DM