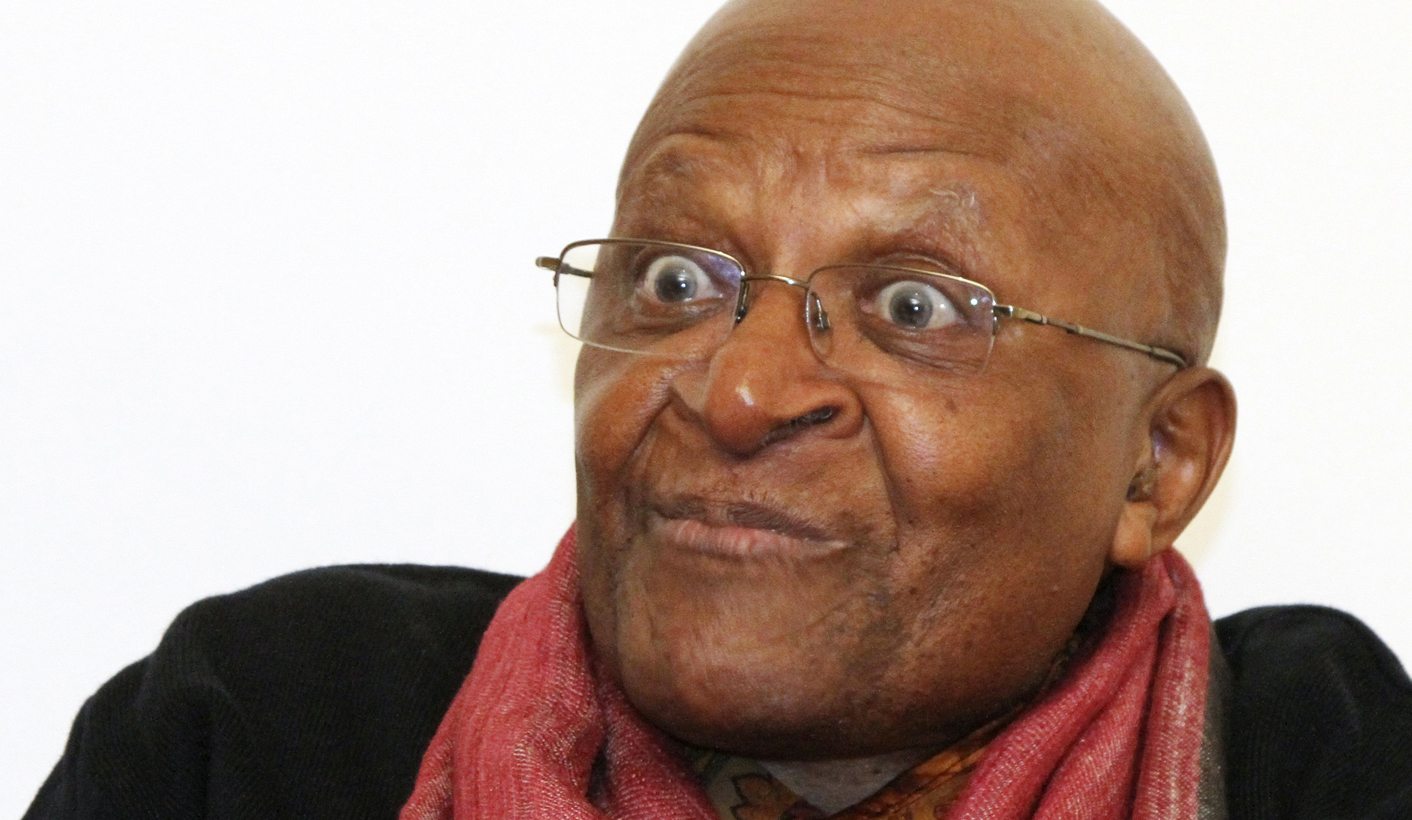 APARTHEID LEGACY NO EXCUSE FOR INCOMPETENCE AND LAZINESS

The presidency has denied there is a contradiction between what President Jacob Zuma and minister in the presidency Trevor Manuel have said about the legacy of apartheid. “Stating that the apartheid legacy and impact still exist and will linger on for a long time does not mean that the President is saying that public servants should use it to excuse laziness and incompetence,” the Presidency said in a statement. Last week, Manuel said apartheid could no longer be blamed for South Africa’s current challenges. The presidency said Manuel had merely emphasised that public servants should work faster and more efficiently to ensure the improvement of the lives of all.

TUTU: SA MUST ‘RECOVER THE SPIRIT THAT MADE US GREAT’

Archbishop Emeritus Desmond Tutu has called on South Africans to “recover the spirit that made us great”. Speaking at a ceremony in Cape Town to celebrate his awarding of the Templeton prize, Tutu said post-1994 when apartheid was defeated, South Africa won the Rugby World Cup and the Truth and Reconciliation Commission had started its work, the country was “flavour of the month”. But, he said, we “can’t pretend we have remained at the same heights and that’s why I say please, for goodness sake, recover the spirit that made us great”. Tutu said the biggest problems facing South Africa now were violence and inequality. He said problems were underpinned by a lack of spirituality. The Templeton prize is awarded to someone who has “contributed to life’s spiritual dimension”.

PULE TO APPEAR BEFORE ETHICS COMMITTEE IN PARLIAMENT

Parliament has ordered communications minister Dina Pule to appear before a parliamentary hearing. The move follows allegations of her involvement in irregular appointments and the business dealings with her romantic partner, Phosane Mngqibisa. The Times reported that Professor Ben Turok, chairman of the joint ethics and members’ interest committee, confirmed that registrar Fazella Mahomed had delivered a report into the allegations. He said Mahomed had written to Pule and various officials asking them to attend the hearing early in May. At issue is a contract that involves Mngqibisa’s company Khemano Events and last year’s ICT Indaba in Cape Town.

Nelson Mandela’s grandson Mandla Mandela has denied being part of a family effort to remove advocate George Bizos, cabinet minister Tokyo Sexwale and lawyer Bally Chuene as directors of two Mandela companies. Mandla Mandela, who is chief of Mvezo, told The Times he was “shocked” to read of the discussion about his grandfather’s money. He said Bizos had been a longstanding friend of his grandfather, and that the family should “not be perceived as fighting Dalibhunga’s (Mandela’s praise name) friend “. The Star reported yesterday that Zenani and Makaziwe Mandela, Mandla’s aunts, had embarked on litigation to

Shrien Dewani’s health has significantly, the Westminster Magistrate’s Court in London heard on Thursday. Businessman Dewani, who is wanted in South Africa in connection with the honeymoon murder of his wife Anni, is being treated at a hospital in Bristol for depression and post-traumatic stress disorder (PTSD). Sapa reported that prosecutor Ben Watson told the court Dewani was still “moderately depressed” and that his PTSD was in the “moderate range”. Extradition proceedings to bring Dewani to South Africa to face charges, will resume in July.

RAMPHELE: MEN PRIVILEGED IN POLITICS AT EXPENSE OF OTHER GROUPS

Agang leader Mamphela Ramphele says the problem with South African politics is a “strong authoritarian unaccountable masculine political culture”. Ramphele was addressing a round table seminar on political reform. “At the heart of the problem in our country is a political culture – found among all political parties – which privileges men at the expense of other social groups (such as women, children, the disabled etc.) and which privileges political parties at the expense of individuals,” she said. Ramphele said “political loyalty supersedes individual/human rights” and that the loyalty problem was “complicated by factors such as race, ethnicity and religion”. “This explains why it was possible for our Parliament to even contemplate tabling and passing the Traditional Courts Bill, which blatantly violates human and gender rights,” Ramphele said.

The ANC has avoided “recycling” former members of the ANC Youth League’s leadership structure to play a role in the new national task team appointed to lead the league until its next conference. The party said it had engaged “extensively” with structures around the country to find “suitable comrades with necessary leadership skills, understanding of the ANC and ANCYL as well as reputable character”. Mzwandile Masina has been appointed convener and Magasela Mzobe co-ordinator. Shaka Sisulu, grandson of Walter and Albertina Sisulu, is also on the team. Three NEC members – Mcebisi Skwatsha, David Mahlobo and Pinky Moloi – will work with the NTT. DM

Photo: Archbishop Emeritus Desmond Tutu has called on South Africans to “recover the spirit that made us great”. (REUTERS)