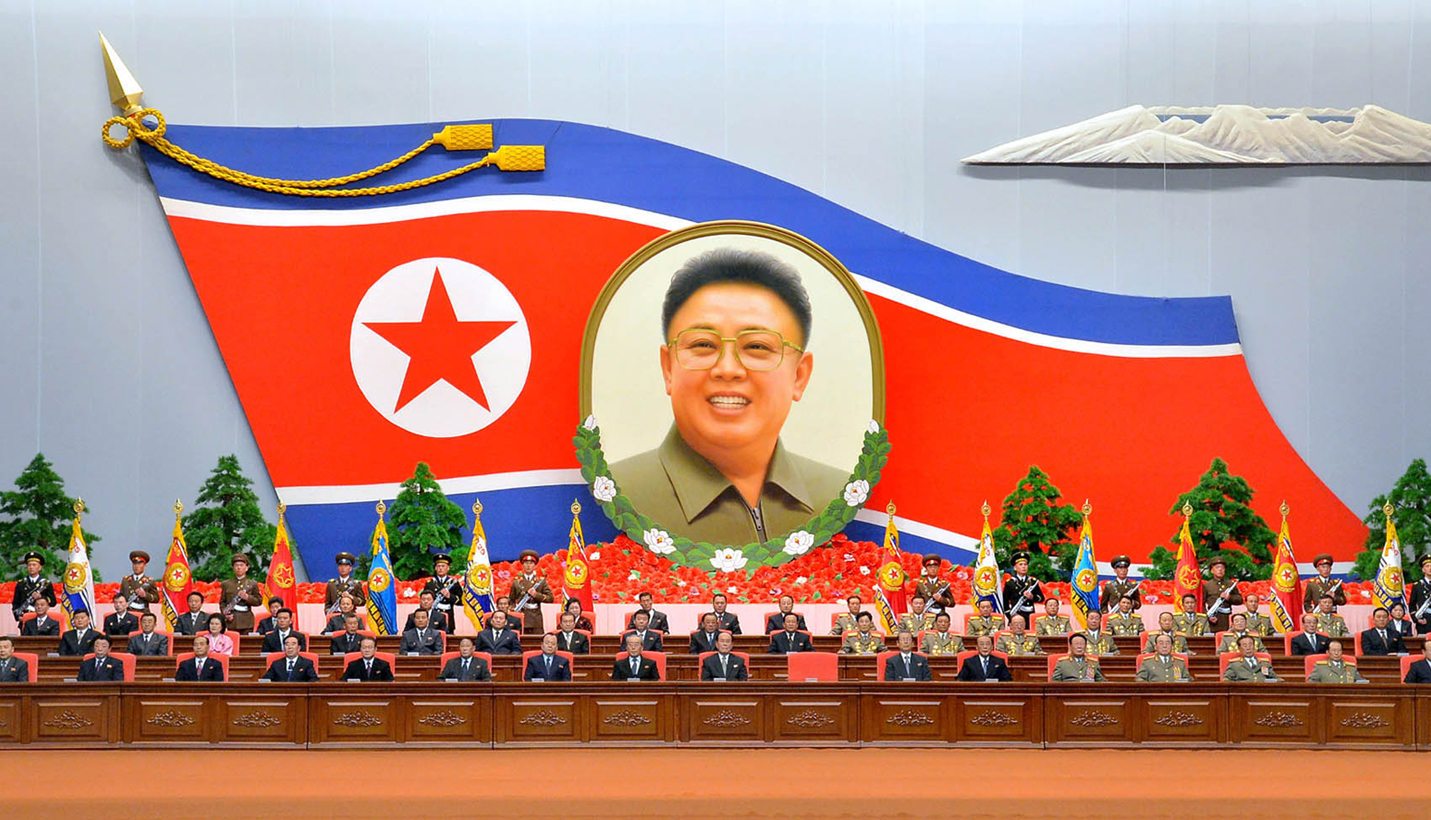 As Donald Rumsfeld used to say, there are known unknowns. Two of them are confronting the world today, and both stem from the Korean peninsula. By John Lloyd.

One: What will North Korean leader Kim Jong-un do now? He’s ordered missiles to be ramped up, fired a gun on TV, watched missiles shoot down dummy planes and told his military they were cleared for an attack on South Korea and the United States. He said “a sea of fire” would engulf his enemies if they dared to provoke him. Earlier this week, South Korea’s Unification Minister, Ryoo Kihi-Jae, said “there are signs” that a fourth nuclear test is being prepared at the Punggye-ri test site. What is the next move?

The other quandary: What will the newly installed Chinese President Xi Jinping, whose state has protected North Korea for decades, do now?

Let’s answer the second question first. North Korea survives, in large part, because of China. China wants North Korea to survive so it’s a buffer against the South; China also doesn’t want millions of refugees if the North Korean regime collapses. It doesn’t like what the latest Kim is doing, but it does have the best back channel into his thoughts. He’s reported as depending for advice on his aunt Kim Kyong-hui, the North’s most powerful woman, and her husband, Jang Sung-taek, chosen by Kim Jong-Il before his death in 2011 to be the closest consigliere to his son. Jang is the main contact man with the Chinese. It may be that he has reassured the new Party leadership that this is just business as usual: all strut and no strike.

President Barack Obama has pressured Xi to talk sense to the young ruler, but there’s no obvious sign of success there. Xi may know that the saber will (as before) rattle loudly but not strike. But we don’t know.

But what will Kim Jong-un do now? Kim has already achieved something of a coup: He’s got the world wound up. The United States, which had mounted threatening overflights of South Korea, has cancelled further proposed exercises in the interests of decelerating tension. That’s the kind of thing that can easily be represented as a triumph for Kim’s martial spirit. He’s unsettled business in the South: Investment is threatened, contingency plans are being made for worker safety and evacuation plans for foreign nationals are being drawn up.

Yet I would make a large bet that if Xi doesn’t believe that his awkward prot√©g√© wants to commit national suicide, he’s right. I also believe, though, that there is a real threat: not of immediate attack, but of the North’s collapse.

As the defense writer Fred Kaplan noted recently in Slate, “messages are sometimes misinterpreted  History is littered with wars that neither side wanted to happen. That’s what worries many officials and analysts when they look at the Korean peninsula.” Kim Jong-un may know how to threaten, but he lacks the experience to know when to draw back. No one knows if he can, or will.

In his book The Cleanest Race, B.R. Myers, an American professor in South Korea’s Dongseo University and an authority on North Korea, argues that the North, often called “the last Stalinist state,” isn’t that at all. Nor is it, as other scholars claim, a kind of tyrannical Confucianism. It is highly ideological, but the ideology is one of race, not of class struggle.

Since 1948, when the present Kim’s grandfather, Kim Il Sung, took the leadership of the north, until now, the family strategy has been to enfold Korea’s 25 million people in a myth that they are the most pure, unsullied, childlike and innocent race on earth. Their purity and innocence requires the tender care of paternal leaders like the Kims. The rest of the world are dirty mongrels.

This is the internal approach. Externally (with the major exception of China) the stance is one of contempt and bellicosity. The result is the most complete isolation of any state in the world – necessary, if the population is to be kept docile, united both in love of the leader and hatred of outsiders. As the 2004 British documentary, A State of Mind, showed, the love is real.

Westerners, accustomed to being skeptical of political power and to politicians’ being judged on delivering material prosperity, assume the devotion is a fa√ßade. It isn’t, any more than the mass adoration of Stalin, Hitler and Mao was. We have been here before.

Kim Jong-un lives a savage paradox. More absolute in power than any other ruler, with a population more cowed than in any other country, he must, still, fear collapse. His frontiers are more porous than they have ever been. A widening circle is coming to know, not only that their neighbors are much richer and freer, but also that they wish to bring the isolated state into the world community.

There has been no sign – as there has been in every other dictatorship of the 20th century – of an underground: the hideous, starving punishment camps, and the sheer efficiency of isolation and propaganda, have seemed to work. They may not work much longer. Once dissent springs up, it may grow, spread, usher in a violent end to the regime. Of course, we cannot know that it will do that. But nor does Kim: And it makes his regime the more perilous.

(John Lloyd co-founded the Reuters Institute for the Study of Journalism at the University of Oxford, where he is Director of Journalism. Lloyd has written several books, including “What the Media Are Doing to Our Politics” (2004). He is also a contributing editor at FT and the founder of FT Magazine.) DM

Photo: North Korean officials attend a national meeting to mark the 20th anniversary of late leader Kim Jong-il’s election as chairman of North Korea’s National Defence Commission at the April 25 House of Culture in Pyongyang April 8, 2013, in this picture taken and released by the North’s official KCNA news agency on Monday. REUTERS/KCNA