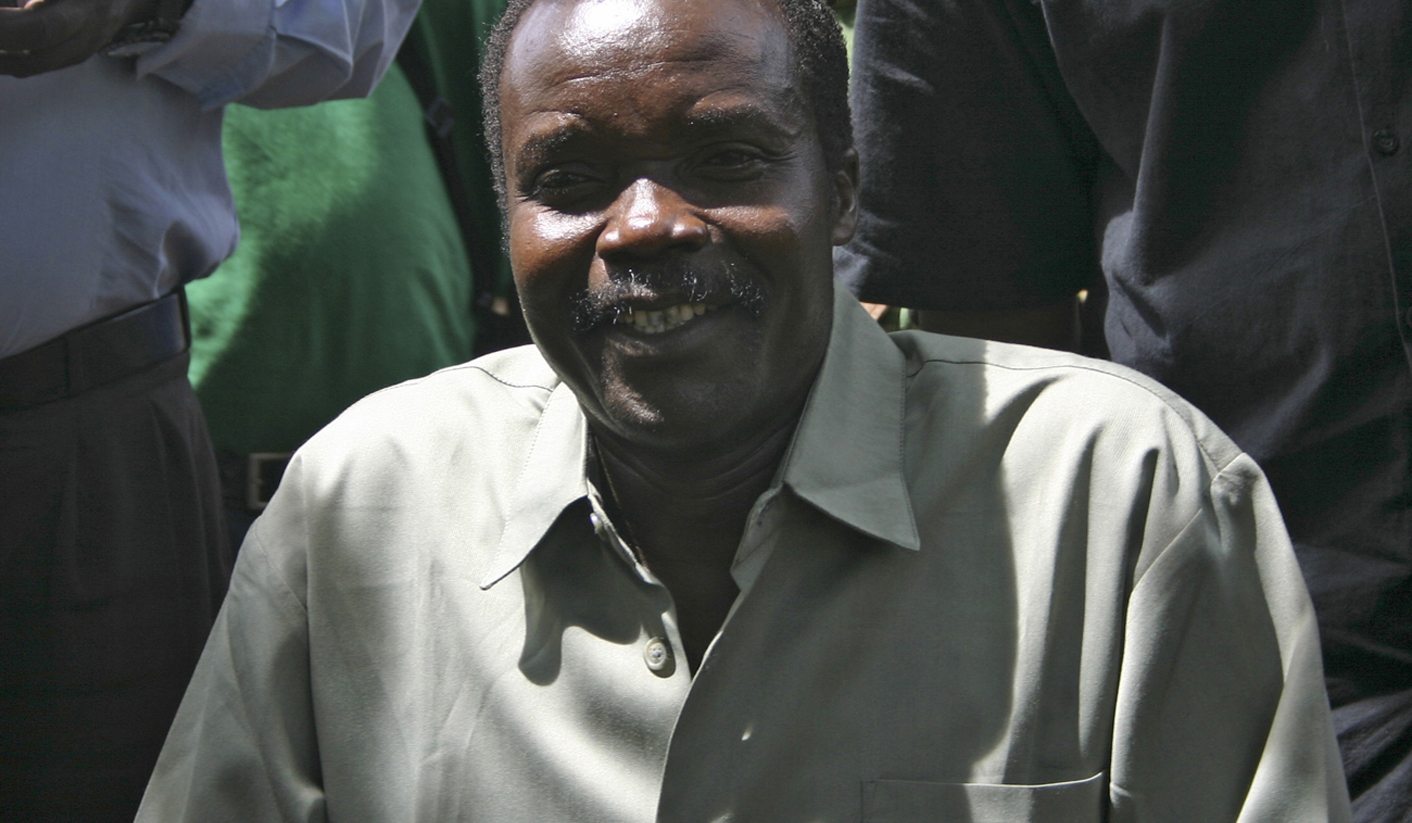 For those of you still feeling the effects of last year’s infamous Kony 2012 campaign, there was a flurry of Joseph Kony-related news this week, none of it good. Thanks to the political mess in the Central African Republic, Kony is looking more elusive than ever, even if he’s just become a lot more valuable. By SIMON ALLISON.

There were two major developments in the hunt for Ugandan warlord Joseph Kony this week. The first, and most significant, was an announcement by the US State Department and the Ugandan military that they were temporarily calling off the search for Kony in light of the political instability in the Central African Republic.

Ugandan military spokesman Felix Kulayigye explained why. “The Seleka rebels have not been cooperating with us since they took over power. We have been forced to suspend operations until further notice,” he said. Kulayigye should watch his words – for better or for worse, the “Seleka rebels” are now the government in Bangui, and if Uganda hopes to resume the hunt for Kony it will have to play nice.

Most intelligence suggests that Kony and his ragged band of fighters – down to just a few hundred now – are hiding out somewhere in the Central African Republic where the near total absence (even before the recent coup) of central government control means they can be a lot freer in their movements. Not that he’s able to wreak quite the havoc that he used to. “Over the past two years, the militia has significantly weakened,” writes the Washington Post. “[It numbers] no more than a few hundred fighters, according to UN officials and analysts. High-profile defections have fragmented the group, which now stages assaults mostly for food and supplies.”

So the official Kony hunt is off, for now, but that doesn’t mean he’s disappeared from the international radar. On the same day as it announced the search was suspended, the US State Department also announced a new $5 million bounty on the head of Kony and two of his top lieutenants, Okot Odhiambo and Dominic Ongwen. This is the first use of a new law initiated by current Secretary of State John Kerry which gives the State Department the power to hand out bounties in exchange for “information leading to the arrest, transfer, or conviction of designated foreign nationals accused of crimes against humanity, genocide, or war crimes by any international, mixed, or hybrid criminal tribunal”. There are other names on the list, but Kony’s led the State Department’s publicity on the subject – understandably given his high profile (for which the department has activist organisation Invisible Children and a certain YouTube video to thank).

Explaining the new initiative, Kerry wrote a rather disingenuous column for the Huffington Post. “We know that rewards have a proven track record of generating tips that help authorities find fugitives and hold them accountable — just look at the example of criminals and butchers from conflicts in Sierra Leone, the former Yugoslavia, and Rwanda, all brought to justice in part through the use of rewards.”

Kerry continues: “Can it work? You bet it can. Two weeks ago, one of the most notorious and brutal rebels in the DRC voluntarily surrendered to our embassy in Rwanda shortly after being named to the War Crimes Reward Program’s list. Now Bosco Ntaganda is charged by the International Criminal Court with war crimes and crimes against humanity.”

There are two problems with Kerry’s column. The first is his complete failure to mention the day’s other big Kony news, the suspension of the search; this seems like a deliberate sin of omission, in the hope that the news would go unnoticed by his target audience. The second is his frankly bizarre attempt to use Ntaganda’s surrender as justification for the rewards programme. There’s no public information that suggests Ntaganda was betrayed or caught as a result of information given to American authorities; instead, as Kerry himself seems to admit, all reports suggest that he “voluntarily surrendered”.

So what does Invisible Children think of all this? Predictably, it is not happy with the suspension of the search for Kony. “A premature withdrawal would have devastating and immediate consequences for civilians in LRA-affected areas. It gives Kony a new lease on life, enabling him to regain power by initiating new rounds of abductions in communities that will be left totally unprotected and vulnerable to LRA attacks,” said Ben Keesey, a spokesman for the organisation.

But perhaps Keesey shouldn’t worry too much. Chances are, the new administration in Bangui is going to need to get into the international community’s good books pretty soon, and by refusing to cooperate now it has given itself an important bargaining chip for later. It will let Ugandan and American troops back in – but only once it has secured something for itself in return.

The hunt for Kony, therefore, has not stopped completely. It’s just on a break – and, when it resumes, will be more lucrative than ever. DM