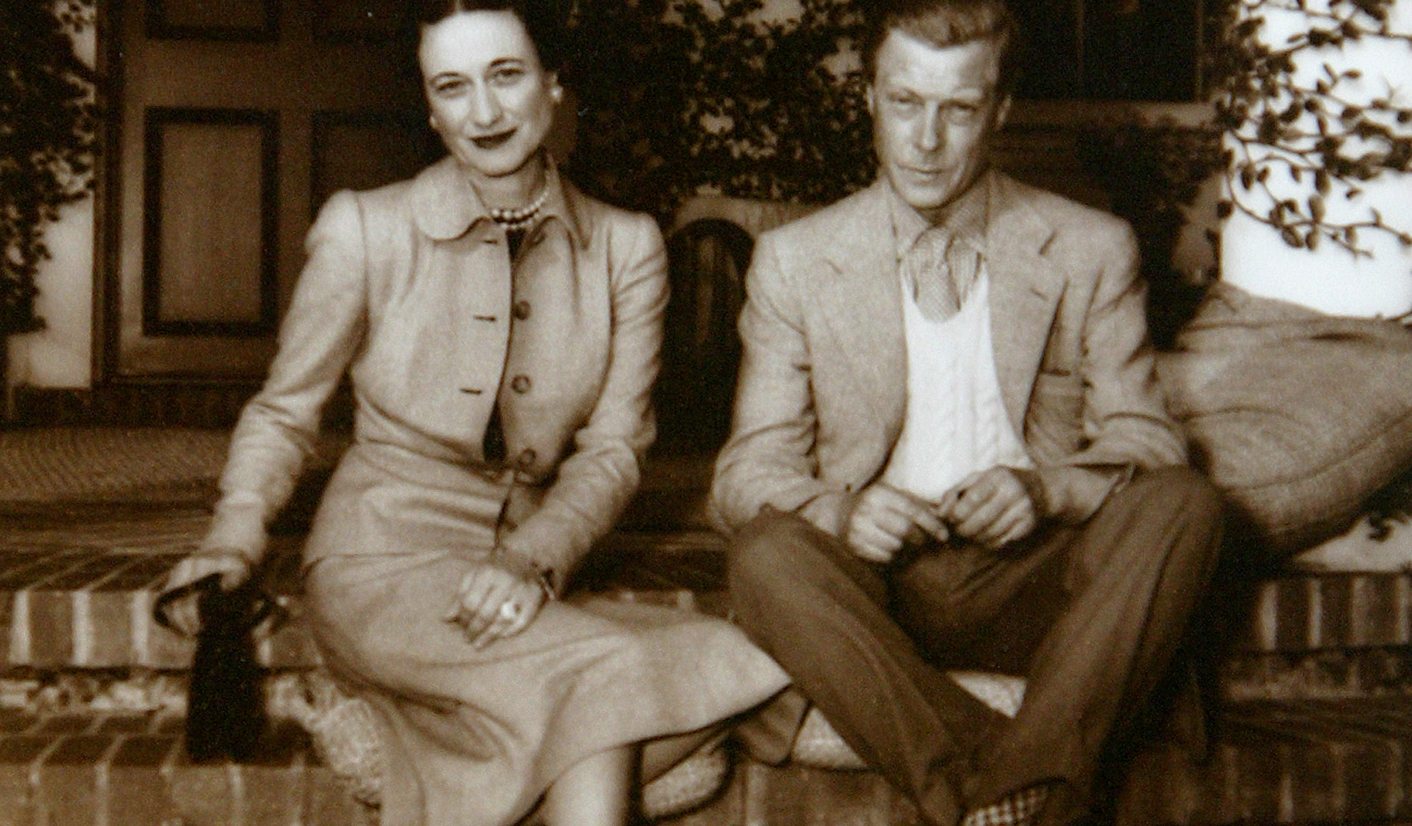 King Edward VIII may be best known for giving up the throne to marry American divorcee Wallis Simpson, but it wasn't the first time his love affairs posed a threat to the British monarchy. By Belinda Goldsmith.

A new book by British barrister and former judge Andrew Rose unearths a little-known affair with a French courtesan 20 years before Edward’s abdication, which ended in a rigged trial at the behest of the British establishment trying to protect a future king’s reputation.

“The Prince, The Princess, and The Perfect Murder” details how the then-Prince of Wales’s first great love, French courtesan Maggie Meller, blackmailed him to avoid the gallows after murdering her playboy Egyptian prince husband.

Meller was acquitted in a high profile trial at London’s Old Bailey in 1923 despite the evidence stacked against her.

Rose said the acquittal was a shock but his research has now revealed an extraordinary story involving the murder trial, a secret cache of vanished letters and a cover-up to save the reputation of the future king.

Six years before her trial, Meller had an affair with the British prince. She used evidence from that relationship to force the royal household to lean on the establishment in an effort to get her off the hook and cover up the scandal, Rose told Reuters.

“This affair had been carefully airbrushed from history so the connection between the murder and the Prince of Wales was never drawn,” Rose told Reuters.

“The royal household took steps to make sure that the prince’s name did not come out in the trial to protect the reputation of the future king. It is amazing that she got away with it.”

The latest book was a follow-on work from Rose’s book about the trial, “Scandal at the Savoy”, published in 1991.

COVER UP FOR THE PRINCE

He was intrigued by Marguerite Alibert, better known as Meller, who, dressed in a Chanel gown, shot her second husband, Egyptian Prince Fahmy Bey, at London’s Savoy Hotel in 1923.

At the time her past reputation as a gold digger was brushed off and the focus was on her claim that she acted in self-defence to protect herself from her abusive husband.

But after his book was released, Meller’s grandson contacted Rose, informing him of her affair with the prince, love letters between the two, and a memoir she wrote in 1934.

Rose said the prince’s involvement came as a surprise but was in character as Edward, who abdicated in 1936 after less than a year on the throne, was a well-known womanizer.

“He was emotionally immature and feckless in his private life … although he had enormous charm,” said Rose.

“But you can be approachable and amusing and also neurotic, self-centred and unreliable. He spent his time chasing woman, had a string of love affairs and was always susceptible particularly to powerful women.”

Rose said the prince’s protectors were quick to move once Meller was arrested, negotiating with her to return the prince’s letters that she had stored in Cairo.

The crucial part of the deal, however, was that she would not mention the prince in court and she stuck to that.

Her promiscuous past was never mentioned in court and the trial instead focused on the violent nature and perverted sexual tastes of her husband.

“Really this was a show trial,” said Rose, “The authorities wanted Marguerite to be acquitted. A murder conviction would have been catastrophic for the Crown.”

Meller was released and moved back to France where she lived the rest of her life in Paris, dying wealthy in 1971.

“This story really does show another side to Edward and how unsuitable he always was to be king,” said Rose. DM

Photo: Photo of Edward VIII with Wallis Simpson is seen at Christies auction house in Rome June 16, 2004. The 14 letters, in which the king tells a still-married American Wallis Simpson you will never know how much I love you, are part of a collection of photographs, clothing and royal memorabilia being sold by the couple’s Italian valet. The 187 lots are estimated to fetch up up to 400,000 euros. REUTERS/Max Rossi