In this week’s ‘no surprise’ news: White men stil...

In this week’s ‘no surprise’ news: White men still the top earners 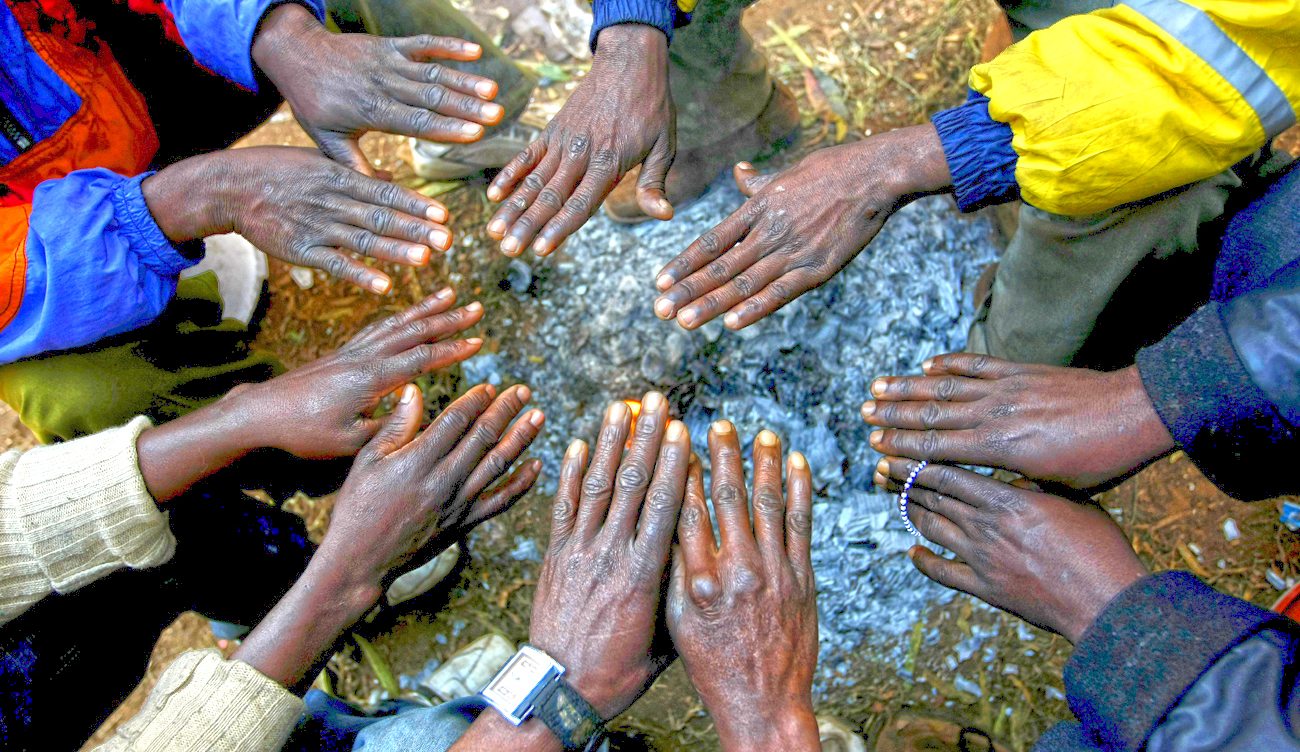 This week, the SA Institute of Race Relations distributed a press release detailing the results of Statistics SA figures on national income, which had been analysed by the institute. Nobody will be much shocked to learn that the nation’s highest earners are white males and the lowest earners are black women. What the institute’s annual South Africa Survey makes clear in general is that income disparities along race and gender lines remain significant. By REBECCA DAVIS.

Every year since 1945, the SA Institute of Race Relations has published an annual South Africa Survey: a kind of state of the nation report which draws together data collected by a range of different bodies in order to piece together a sense of what’s happening in areas from health to education to employment. The most recent edition came out in January, and though you may not have been aware of it at the time, you’ve probably taken in bits of the information from it that the institute has been releasing to the media on a weekly basis.

For instance, early in March they published a statement on their finding that only a third of South African children live with both their parents. Subsequently, the institute revealed that 52% of crimes which take place in South Africa every year go unreported (including an estimated three murder cases per day). Last week, their announcement was that the national condom distribution target was missed by 60% in the 2011/12 financial year.

These aren’t amazingly heartening pieces of news, and neither are their findings on income distribution within South Africa, released this week, from the perspective of the picture they paint of a society divided along the same old lines. To put it crudely: on average, white people are still much better off than black people. Those who circulate petitions to Australia about the economic marginalisation of white South Africans might find one particular set of figures enlightening – to do with poverty.

As has been widely reported over the last few days, the survey found that on average the highest earners in the country were white men from Gauteng, who worked in the community and social services industry (a wide-ranging field, including government work), were in skilled jobs, belonged to a union, and were between 55 and 64 years old. The union finding may seem surprising, but the survey determined that unionised employees’ salaries were on average twice as high as non-unionised workers. SAIRR researcher Georgina Alexander told the Daily Maverick that this was likely because unions were better able to negotiate wages for their workers.

Like Napoleon’s idea of England, we, too, seem to be a nation of shopkeepers: as of 2012, 22,1% of those employed work within trade of some kind, though this is a drop of 11,8% since 2001. But the biggest winner when it comes to employment-generation is the ‘community and social services’ sector, which employs 22,4% of the working population – a leap of 43,3% from 11 years ago.

The survey finds that the number of people employed at a professional level in the country between 2001 and 2012 more than doubled: from 385,000 to 816,000. However, agriculture has shed a substantial number of skilled jobs over this period – 148,000, which the survey attributes to “a more general shrinking of the agriculture sector”.

Nonetheles, progress has been made. There has been a 54.8% increase in representation of women in top management between 2000 and 2011, and a 142,5% increase in black representation (from 12,7% to 32,2%). Still, this change may be too slow. The survey makes the point that one reason given in the past for why there were not more black managers was that there was a “relatively small pool of skilled black and African people”. The survey put this to the test, in 2011, by considering the proportion of black managers vis a vis the proportion of black people who have a post-school education – assuming broadly that “to be a manager, a person would have to have at least some form of post-school education”.

But here, importantly, the numbers don’t really fit: “21,1% of all managers are Africans, but Africans make up 41,2% of those with post-school education, suggesting that a lack of people with adequate qualifications is not necessarily the reason for the smaller proportion of managers that are African”, the survey notes.

To Alexander, the take-home message of this year’s survey is not necessarily about race or gender, but about the importance of skilling up workers. “Skilled employees earn six times higher than unskilled workers,” she told the Daily Maverick. “The fact of the matter is that it comes down to skills. BEE might not be successful because it focuses on putting people into positions rather than giving people skills.”

Alexander also notes that the most important divide in the country is not the discrepancy between the income of salaried workers, but the discrepancy between those who work and those who do not: a difference she described as “the largest and most enduring inequality in South Africa”. Unemployment grew by 107,6% between 1994 and 2012, according to Stats SA’s expanded definition of employment – “anybody without a job who wanted to work and was available to take up employment in the reference period”. Putting unemployment in South Africa at a modestly estimated 24,9% for 2012, the survey provides context to show nonetheless that this figure is among the highest in Africa, among those countries for which reliable data exists. (Namibia, for instance, is at 37,5%; Liberia at 3,7%).

“Until you get more people into jobs, earning salaries, we’re not going to see true equality in this country,” Alexander concludes. DM