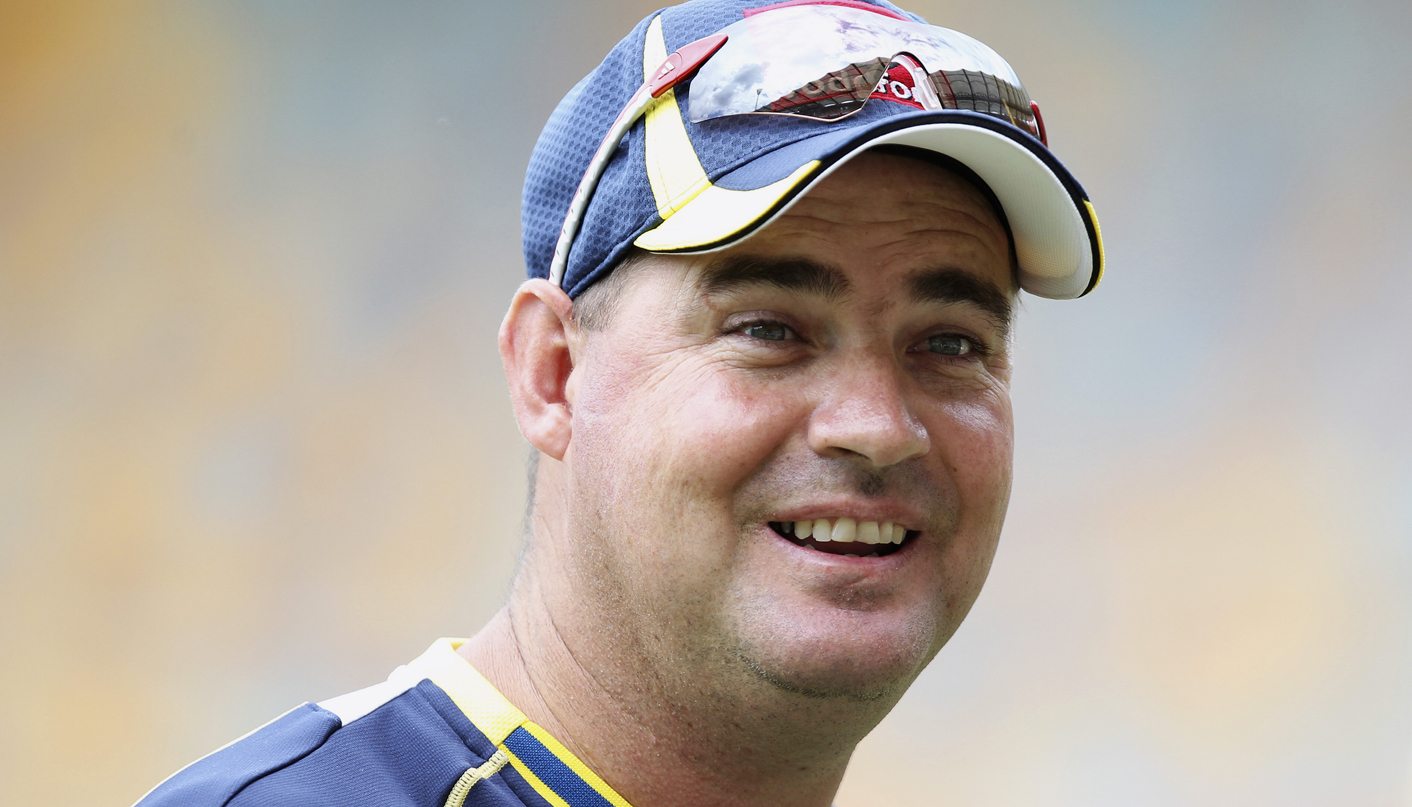 Australia has opted for a secret provisional Champions Trophy squad, and it’s just another incident in an ever-growing list of laughable moments making up Australian cricket at the moment. By ANT SIMS.

There are just over two months to go before the ICC Champions Trophy begins in England, and the provisional 30-man squads are due to be submitted to the ICC this month. It’s a standard procedure which has always formed part of the regulations, but Australian cricket has, inexplicably, asked for its squad to be named “in secret”.

While it’s customary for countries to announce their provisional squads 60 days prior to the competition, it’s not compulsory. However, this latest development casts further doubt on the Australian selectors, and adds to the long list of criticism against the brains trust.

Australian management came under fire recently for their rotation policy, which was dubbed informed player management by the powers that be. There was a further hoo-haa when, during a recent disastrous tour of India, management decided to discipline four players for the third Test, including vice-captain Shane Watson.

Watson returned in the next Test, ironically to captain the side, as skipper Michael Clarke missed out through injury. It made little difference and Australia still ended up losing its final clash, returning home without consolation.

It’s been two years since Clarke took the reins as Australian Test skipper, but the future has never looked bleaker for the once brash and confident Aussies. The men from Down Under were thrashed 4-0 in India, and with two back-to-back Ashes series to go, days are dark and squad members apparently few.

Clarke’s predecessor has jumped to the defence of the side, though, and issued a reminder that Australia briefly flirted with the possibility of knocking South Africa from the number one Test ranking last year.

“All of us understand our performances over the last four tests were not acceptable,” Ricky Ponting wrote in a column for an Australian website this week.

“But, that said, we are only a couple of months removed from advancing to within one test match of taking the number one ranking from South Africa. That suggests all is not lost and talk of us being the worst Australian team in history is a bit harsh. One bad tour doesn’t define a squad, and I’m confident we can take the fight to England.”

Australia might have been competitive against South Africa, but they were a far cry from the juggernaut that once dominated world cricket. Those in charge remain the same, however, and their reluctance to dish information could be an indication that they don’t know who to include in the squad.

Australia’s last one-day series was against the West Indies in February this year. They won that series 5-0 with all five of the top wicket-takers for the tour coming from Australia, and both Shane Watson and George Bailey doing well with the bat.

There certainly are 30 able and available players to put forward for the tournament, but the decision of Australia to keep mum is perhaps not surprising. In the last few months, everything from secret dossiers to homework gates have dominated the Australian headlines, as the once all-conquering team tries to deal with life after the retirement of the greats.

There also seems to be an air of denial around the failings of the team. Mickey Arthur admitted that conditions in India were tough, and while he is right, that doesn’t excuse the inability of players to apply themselves to the basic principles.

“I was always really worried about the conditions in India, especially with a group of young players,” Arthur said after returning to Australia. “Because you can sit and tell players what it’s like to play there, but until you’ve actually experienced it, you don’t comprehend it.”

Arthur went on to insist that the conditions in England would be far more suitable to his players and that the pace bowlers would be a “real factor” in those kinds of conditions. But fitness of those pace bowlers is a massive worry, with the current crop seemingly unable to stay fit for long spells.

Following the Champions Trophy, Australia faces a gruelling few months of Ashes Tests, and while everybody is writing them off, Arthur still insists that the side can move forward after India and that motions have been put in place to help them come out where they should be – back at the pinnacle of the rankings.

“I think we moved forward, moved in the right direction and, hopefully, if we have our time again, this will be the foundation of something really good for the Australian cricket side,” Arthur said. “We’ve said it numerous times now; we could have carried on and been third in the world comfortably, but we don’t accept that, we want be No. 1 in the world.

“We’ve put some stuff in place that we believe can get this team there in the next 24 months.”

From a distance, however, Australian cricket still looks like a parody – and nobody is willing to give any straight answers. DM

Photo: Australia’s Coach Mickey Arthur stands in the nets ahead their first test cricket match against New Zealand at the Gabba in Brisbane November 30, 2011. REUTERS/Jason O’Brien