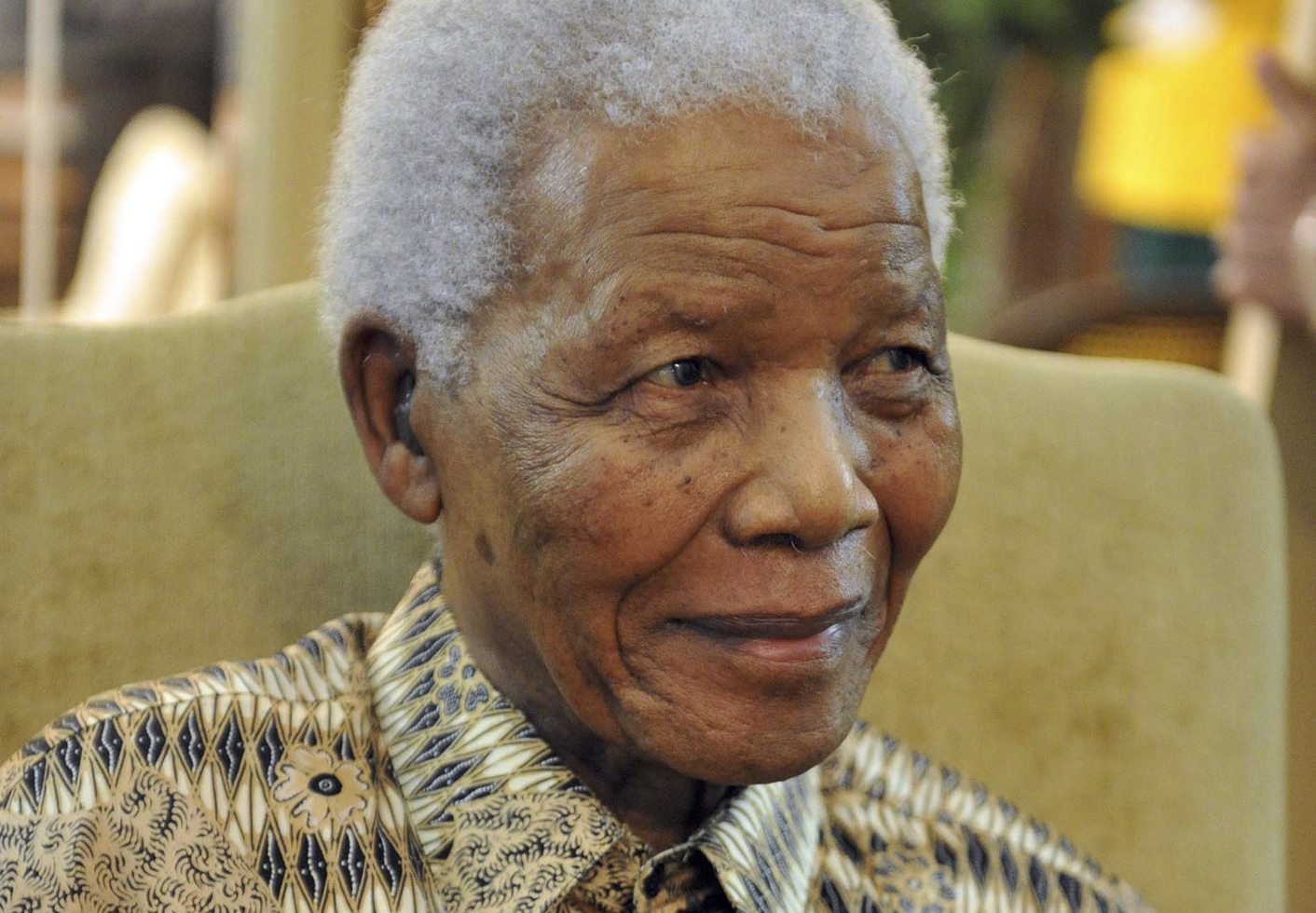 The young man who in 2003 claimed he was a white child taken by black kidnappers, Happy Sindane, has been found dead. Mpumalanga police spokesman Captain Leonard Hlathi said it appeared as if he had been stoned to death. Sapa reported that Sindane’s body was found in Tweefontein, next to Kwamhlanga, on Monday. Sindane made headlines in 2003 with his story, which was later debunked by the Bronkhorstspruit Children’s Court that his real name was in fact Abbey Mzayiya. He was the son of a black domestic worker, Rina Abbey Mzayiya and his father, the court said, most likely a white man who had employed Mzayiya. Sindane has since experienced a number of setbacks, including being run over by a car and a taxi – he was lying in the road at the time – and being arrested for malicious damage to property.

DA TO TABLE MOTION TO WITHDRAW TROOPS FROM CAR

The Democratic Alliance has stepped up its call for South African troops to be immediately withdrawn from the Central African Republic. The party intends tabling an urgent parliamentary resolution to “compel the President to bring our soldiers back home”. At a media briefing in Cape Town, DA leader Helen Zille, parliamentary leader Lindiwe Mazibuko and defence spokesman David Maynier said South Africa’s intervention in the country was even more disturbing as “the deployment was reportedly undertaken against expert military advice, allegedly to protect the business interests of a politically connected elite, both in South Africa and in the Central African Republic”. The DA said the nation “must know the truth” about what transpired that lead to the killing of 13 SANDF soldiers and the wounding of 27 more, but that President Jacob Zuma continues to “shroud” the events in secrecy.

The ANC has accused the Mail & Guardian of “pissing on the graves of our gallant fighters” after the newspaper published a story linking ANC business interests to the decision to deploy troops to the Central African Republic. It said the accusation was “calculated to damage the image of the ANC and to sow distrust in noble decisions of the South African government that derive from public and transparent policies”, it said in a statement. The ANC denied it has business interests in CAR, calling it “blatant lies”. However, M&G editor Nic Dawes said the paper stood by its story, based on documentary facts and on-the-record sources. “What would really dishonour the dead would be failing to question why they were sent to the CAR in the first place, and why they were left there in deteriorating circumstances,” he said in the M&G. The ANC said it was considering legal action.

An investigation is underway to discover why a helicopter carrying South African National Defence Force soldiers crashed in the Kruger National Park on Saturday. All five soldiers died in the crash. They were on an aerial patrol as part of on-going anti-poaching missions in the Park, which has lost 135 rhinos to poachers this year. “These deaths represent one of the blackest weeks in SA military history,” said South African National Defence Union national secretary Pikkie Greef. “SA soldiers are at the forefront of fighting the scourge of rhino poaching in our country,” Greef said, adding that the deaths of the soldiers represented one of the “black weeks in South Africa’s military history”.

Former President Nelson Mandela’s condition remains the same and he continues to receive treatment for pneumonia, the presidency said in an update on the elder statesman’s health. Presidential spokesman Mac Maharaj said Mandela had spent part of Family Day with some members of his family, “who appreciate the support they have been receiving from the public”. Maharaj said earlier President Zuma thanked the thousands of South Africans who prayed for Madiba at various Easter church services during the weekend. “We also thank all people at home and around the world, who continue to keep Madiba and his family in their thoughts and to show their love and support in various ways. We also thank foreign governments for their messages of support,” Maharaj said.

KHOISAN CHIEF TO BE BROUGHT BACK FROM AUSTRALIA

A South African agency is trying to get the remains of a Khoisan chief, David Stuurman, repatriated from Australia. The National Heritage Council said it is  “investigating the return of the human remains” of Stuurman, who would turn 240 years old this year. The NHC said Stuurman was one of the few known people who successfully escaped more than once from Robben Island where he’d been jailed for his fight against colonialism. Stuurman and 11 other South Africa convicts were taken to Australia on the convict ship, Brampton. Khoisan activists and descendants from around the country have pledged their support to bring back his remains.

Five men believed to have killed an English rugby fan at Kings Park in Durban last weekend are still at large. The five beat and kicked Brett Williams, a former Royal Marine, to death outside the stadium, with rugby supporters looking on. The Mercury quoted a law professor from Unisa, Anthony Minnaar, as saying once a suspect has been identified, the Criminal Procedure Act states that he or she must be arrested. But the Sunday Tribune reported that lawyers for the five had negotiated that they hand themselves over to police after the long weekend. The victim’s brother told the newspaper that the “act of criminality is a typical South African scenario. A good man is murdered and his killers saunter away”. The five men reportedly have links to a Sharks player.

A series of fires in Cape Town over the Easter Weekend have left three people dead and hundreds homeless. Spokesman for the city’s disaster risk management centre, Wilfred Solomons-Johannes, said two adults and a two-year-old girl died when the Wendy house in which they were living caught fire. Three separate fires in Gugulethu have left 41 people without homes. Twelve shacks were destroyed in off Landsdowne Road near Gugulethu. Solomons-Johannes said the blaze “completely gutted” shacks. Three more people were displaced in Marcus Garvey informal settlement in Philippi when a fire destroyed two shacks. Four different fires on Good Friday destroyed four houses and 61 shacks. About 60 people were displaced when 25 shacks and three houses burnt down at the Masiphumelele informal settlement. DM