Spy Bill: Spooks won’t have as much power as feared 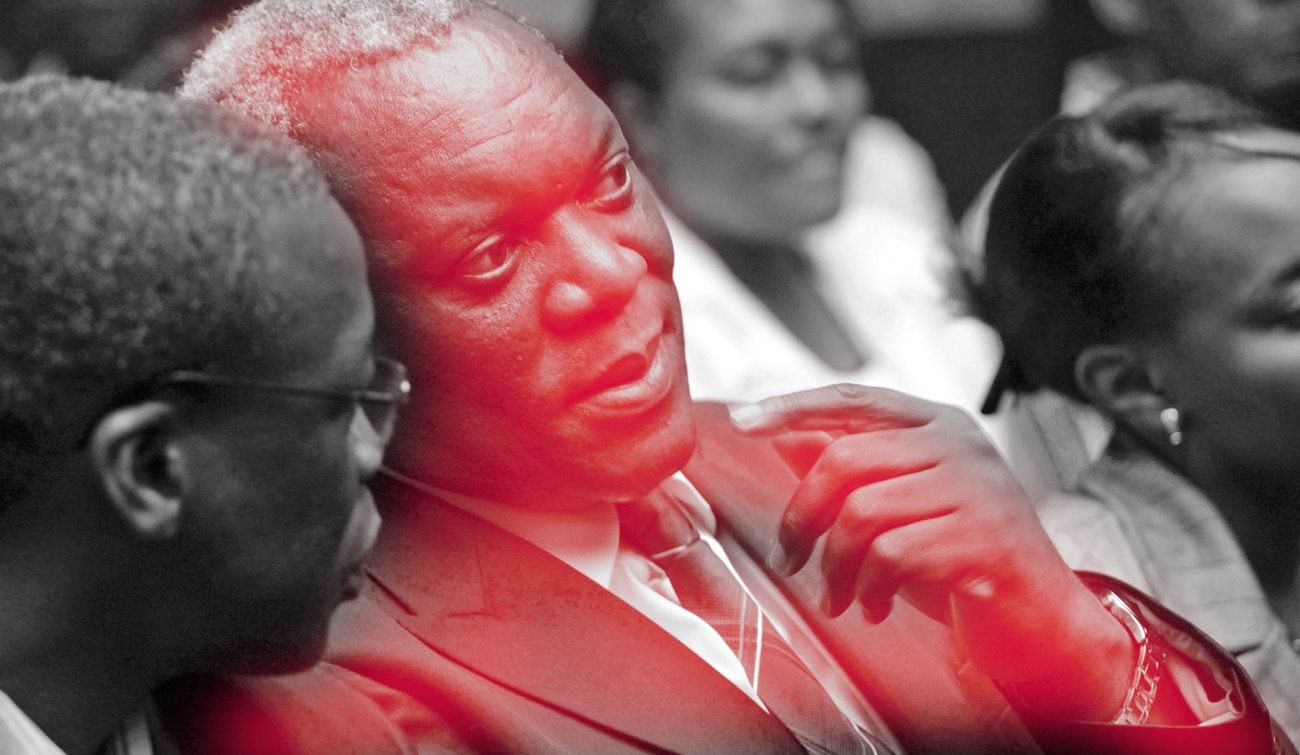 In February, we said you should be worried about the potential scope of the General Intelligence Laws Amendment Bill, colloquially known as the Spy Bill. Critics – including the DA and the Right2Know Campaign – argued that the bill would give far too much power to spies in a very vaguely-defined way. But an amended version of the bill has now been finalised by the ad hoc parliamentary committee responsible for considering it, and while not problem-free, it’s better than first seemed the case. By REBECCA DAVIS.

Opponents of the Spy Bill – which the Right2Know Campaign dubbed “the Secrecy Bill’s ugly cousin” – maintained that it would give powers to South African intelligence organisations in a frighteningly broad way. The bill proposes to centralise South African security by merging the National Intelligence Agency, the Secret Service and other bodies dealing with intelligence into one State Security Agency (SSA).

Critics argued that these agencies had been rightly split since Apartheid in order to ensure a separation of powers: the White Paper on Intelligence (1995), made specific provision for at least two separate intelligence services to mark its departure “from the old dispensation”. In February, DA shadow defence minister David Maynier suggested that “the establishment of the SSA therefore takes us backwards to a national intelligence structure similar to the Apartheid-era National Intelligence Service and the Bureau of State Security.”

The fact that part of the bill’s specified new mandate was to ensure “national stability” was also cause for alarm, as this seemed to suggest that measures like surveillance could be wielded at the will of those in power, rather than used strictly to ensure national security. The bill also bolstered the powers of the minister of state security, in terms of the ability to make appointments and issue security clearances, and it was particularly vague on the matter of “foreign” communications, which it gave intelligence officials sweeping powers to intercept without needing to seek the permission of a judge.

Right2Know was particularly concerned with this issue of “foreign signals” because it seemed to allow the SSA the right to snoop on any communications coming off a foreign service. The exact wording was: “the interception of… signals, including… any communication that emanates from outside the borders of the Republic, or passes through or ends in the Republic”. In other words, there seemed every possibility that this could technically apply to emails, Facebook messages and Skype calls: all of which might be able to be intercepted without a warrant.

This vagueness of language was held to be a problem in numerous places. For example, the bill defined “counter-intelligence” as “measures and activities conducted…to protect intelligence and any classified information, to conduct vetting investigations and to counter subversion, sedition, treason and terrorist and related activities”. In particular, what was worrisome about this definition was the inclusion of the word “sedition”, which is generally held to mean something along the lines of “conduct or speech which incites resistance against authority”. Right2Know also took issue with the broadness of the phrase “related activities”, without any further specification as to what might fall under that.

The DA wanted a number of amendments written into the bill. It sought to ensure that the SSA’s mandate did not extend to spying on or hindering legitimate political activity or protest; that any official who was found to be unlawfully gathering information on such political activity or advocacy could be fined or imprisoned; and that any interception of foreign communications could only be carried out with the authorisation of a judge.

The version of the Spy Bill which has now been finalised by the ad hoc National Assembly committee considering it, does not address all the concerns of either the DA or Right2Know. But there seemed to be consensus after Wednesday’s committee meeting that this finalised version – which has not yet been released – was substantially tighter in both its language and mandate than previous drafts.

“On the one hand we’re happy that the state domestic intelligence mandate has been limited, and defined in terms of national security,” the DA’s Maynier said after the meeting. “But the committee lost an opportunity to regulate the collection of foreign signals. A judge should have to authorise any such interception of communications.” Maynier also repeated his reservations about the centralisation of intelligence bodies into the SSA. “In a constitutional democracy, we prefer divided power rather than centralised power.”

R2K’s Hunter also expressed a mixed response. “The issues around monitoring sedition and threats to national interest have been addressed very well in the last week,” he said. “So that’s a big victory, but there’s a big opportunity missed.” He, too, was referring here to the provisions relating to the interception of foreign communication.

“We called for ‘foreign signals intelligence gathering’ to be subject to the same requirements at Rica. But Parliament’s failed on this one. Instead of introducing these regulations, they’ve just kicked it into touch – they’ve removed all provisions pertaining to ‘foreign signals intelligence’. In other words, instead of improving regulations to recognise that this [surveillance] activity is illegal, they have refused to acknowledge that such activity exists.”

Meanwhile, the Department of State Security’s acting director general, Dennis Dlomo, gave a seductively reassuring account of the bill’s purpose. “We wanted to make sure that there was certainty around the legislative framework that intelligence officers operate under,” he said, having mentioned previously that they were eager to dispel “public disquiet” around the bill. He laughed off the notion that the bill would allow state security to, for instance, tap into your Facebook profile.

“Paranoia has always been there, but it is unfounded,” Dlomo said. “No operations can get off the ground without Cabinet approval and the following of due process.” Through the bill, he said, tighter regulation of state security measures would actually be achieved.

“People can sleep well at night knowing there’s effective infrastructure that regulates our work,” Dlomo concluded. These days, that kind of assurance from government isn’t likely to help insomniacs all that much – particularly when the Spy Bill is considered in the context of the Secrecy Bill, the National Key Points Act, and other recent measures which seem designed to control and silence. DM