Cricket: Rising (to) the Ashes 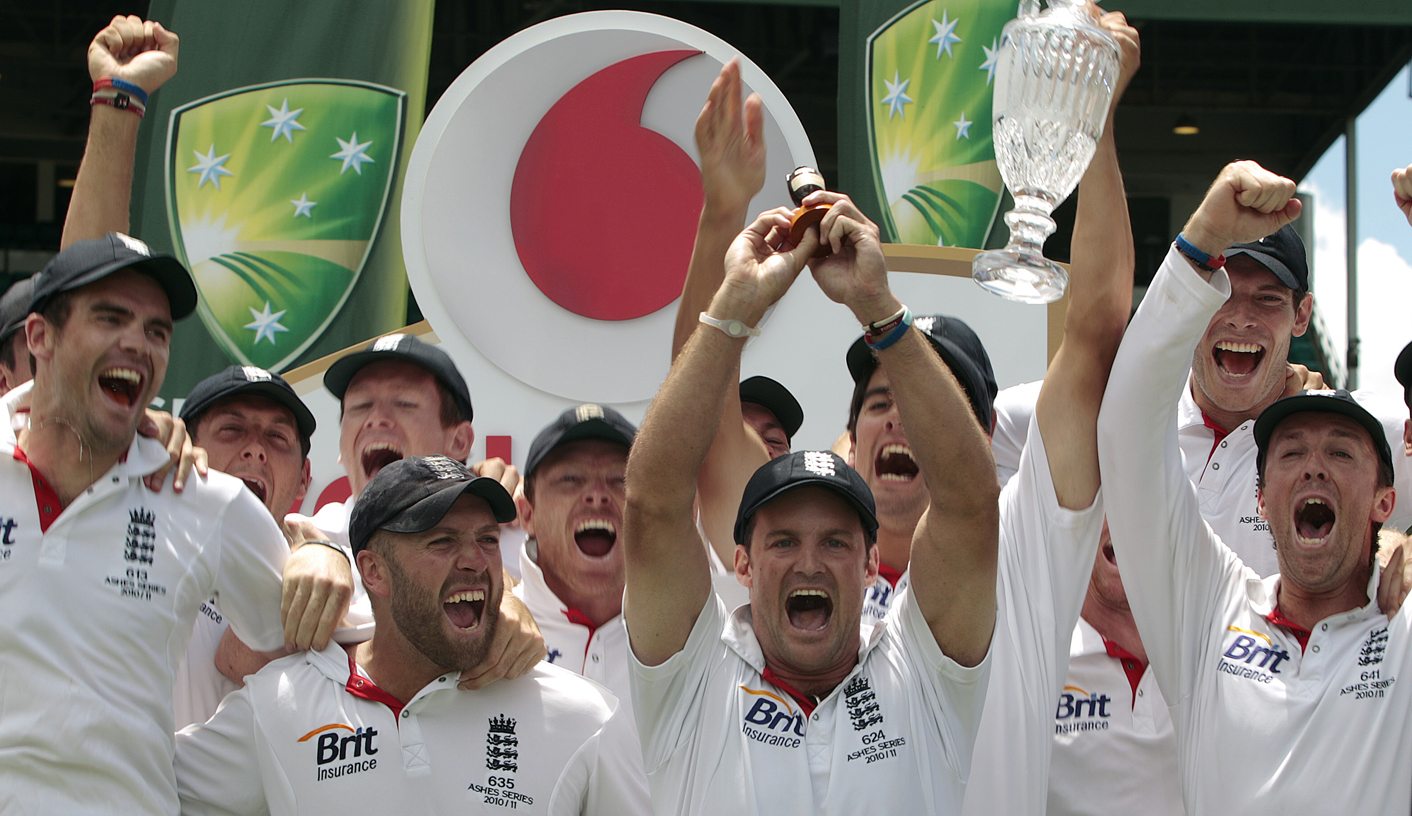 Both England and Australia were sent home with tails between legs after one got a bashing and the other was seriously spooked by India and New Zealand respectively. The Ashes hasn’t nearly kicked off yet, but already the tension is palpable. By ANT SIMS.

Ashes hype starts months and months before the tournament is even in sight. By last year November, the Australians were already talking about it. But it’s becoming a screaming reality now, and with just the glitzy Indian Premier League and the ICC Champions Trophy to get through, the Ashes is coming like a runaway train.

Neither England nor Australia has any more time to waste in terms of preparation.

With the one side fresh off an abomination of a tour and the other one having pulled a Houdini of Faf du Plessis proportions, things can only get more interesting from here. England has one Test series left to prepare (at home against New Zealand), while Australia has nothing.

That doesn’t bode well for a side that still can’t seem to figure out how it wants its batting order to work, or a side that is constantly breaking its fast bowlers into a million pieces.

Shane Watson is one player whose form has seemingly hit disaster levels. While he missed out on the third Test, he managed just 99 runs at an average of 16.50 on tour in India. He has not scored a Test ton since October 2010. In a bid to improve, he quit bowling and was played as a specialist batsman against India, but the vice-captain failed dismally, and was the first to admit that he needed to sort himself out.

“There is no doubt that I need to score runs,” Watson said at the end of the Indian tour. “As a batsman who’s batting in the top four at the moment, I need to score runs. Unfortunately, during this series I’ve scored nowhere near the [number of] runs that I’ve wanted to, to be able to contribute to the team’s performance.

“There’s no doubt cricket’s a performance-based game. If I’m not scoring runs or taking wickets, then I can’t expect to be picked. There are no secrets about it. You can’t hide behind anything, apart from your performance. In this series I’ve not performed anywhere near where I’ve wanted to. I’m looking forward to being able to continue to play and hopefully get some continuity with my game over the next few months, and be in some good touch when the selectors announce the Ashes squad.”

Watson isn’t the only player who struggled. Not a single Australian averaged more than 50 on the tour and only two managed more than 40. The bowlers toiled, and while Nathan Lyon was the most successful with 15 wickets at an average of 37.33, he only played in three of the four Tests.

From the outside looking in, the picture of Australian cricket is like looking through a kaleidoscope drunk. The lack of leadership and the inability to do the basics right is trouble. While a plethora of big names have recently departed, watching the carcass of Australian cricket being pecked at by vultures is gruesome.

While some of their supposed starlets will get a chance to gain some confidence during the IPL, Australia will no doubt be tail between the legs before they pack for Blighty. But if they’re clutching at straws of positivity, it’s that England didn’t really look like the number two-ranked Test side against New Zealand recently.

Just three players averaged over 40, and aside from the stroppy stomping around, Stuart Broad rarely looked overly threatening. James Anderson  looked equally out of sorts.

England also has a growing injury list. Graeme Swann requires elbow surgery which has been called “uncomplicated”, but has ruled him out of action for six to eight weeks when he was sent home at the start of the New Zealand tour. Kevin Pietersen is also on the treatment table with his leg locked in a knee brace, and the powers that be not too specific on the extent of his treatment.

“Kevin has had a further scan, which confirms a bone injury and bone bruising, and he is being put in a brace for two weeks. He will be off exercise, or any impact exercise, after that for another couple of weeks. Then he’ll start his rehab,” said coach Andy Flower.

It does mean that Pietersen should be fit in time for the Ashes, but whether he’ll have enough time to get some invaluable practice out in the middle will remain to be seen.

The  Ashes is already looking enticing, before the tour matches have even kicked off. DM