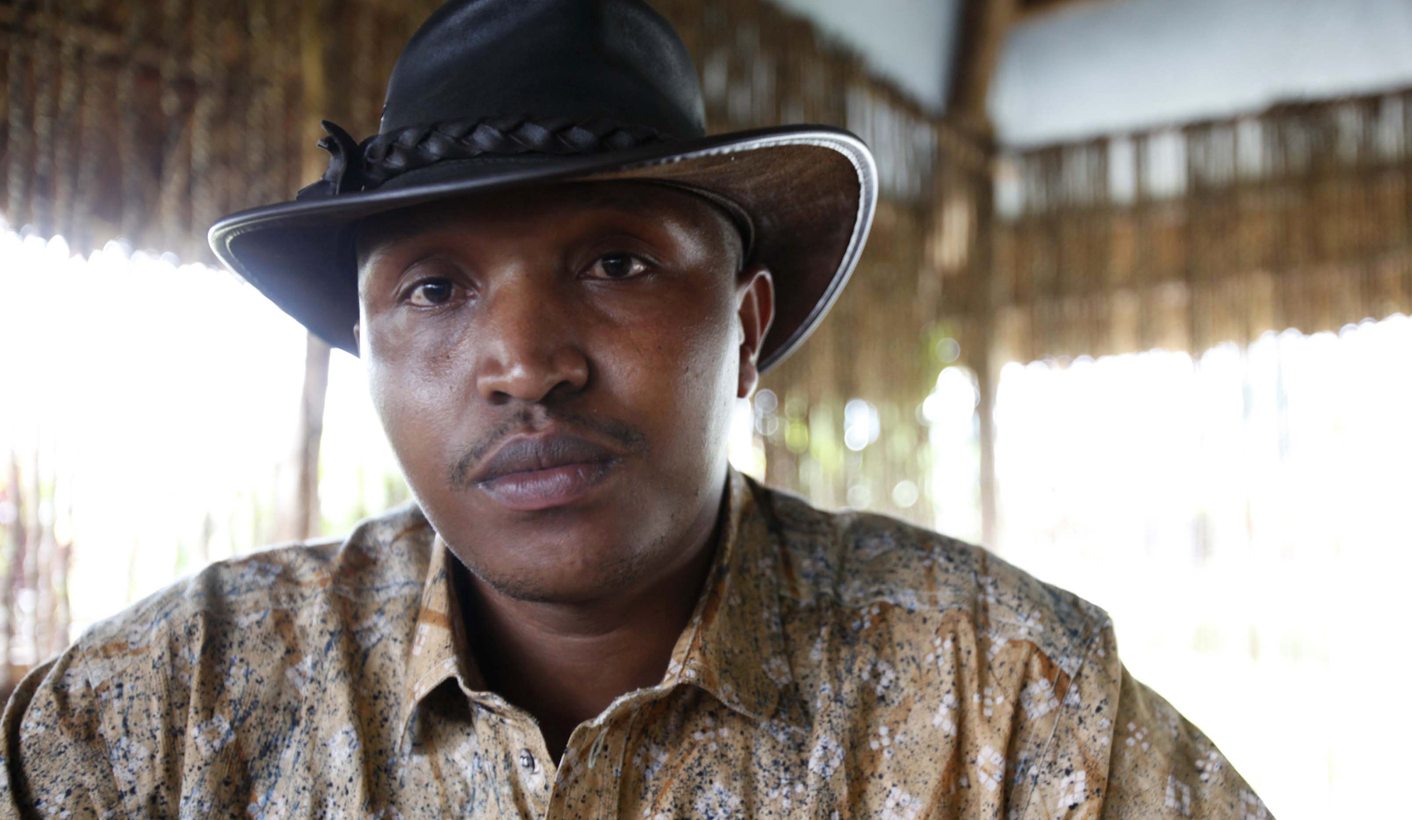 Fugitive Congolese warlord Bosco Ntaganda walked into the U.S. Embassy in Rwanda on Monday and asked to be transferred to the International Criminal Court, where he faces war crimes charges racked up during years of rebellion. By Jenny Clover.

By surrendering in Kigali, where an embassy official said staff were “shocked” by his sudden arrival, Ntaganda ended a career that saw him fight as a rebel and government soldier on both sides of the Rwanda-Congo border during nearly 20 years of conflict in Africa’s Great Lakes region.

Ntaganda’s whereabouts had been unknown after hundreds of his fighters fled into Rwanda or surrendered to U.N. peacekeepers at the weekend following their defeat by a rival faction of M23 rebels in the mineral-rich eastern Congo.

“He specifically asked to be transferred to the ICC in the Hague,” U.S. State Department spokeswoman Victoria Nuland told reporters in Washington.

“We are currently consulting with a number of governments, including the Rwandan government, in order to facilitate his request.”

ICC spokesman Fadi El-Abdullah said the court would put in place all necessary measures to ensure a swift surrender.

Ntaganda faces charges of conscripting child soldiers, murder, ethnic persecution, sexual slavery and rape during the 2002-3 conflict in the Ituri district of northeastern Democratic Republic of the Congo.

But according to a U.N. panel of experts, Ntaganda, nicknamed “The Terminator”, was most recently a leader of the M23 rebellion, which has pursued a year-long insurgency that embarrassed Kinshasa and U.N. peacekeepers by seizing the capital of North Kivu province, Goma, in November.

The experts said the rebellion was backed by Rwanda and Uganda, both of which deny sending troops to aid the insurgency.

Born in Rwanda, Ntaganda grew up in Congo before fighting alongside Rwandan Tutsi rebels who seized control of the small central Africa country, ending the 1994 genocide in which over 800,000 people died.

Ntaganda then returned to Congo, where he took part in a series of rebellions but also served temporarily as a senior general and made a name for himself smuggling minerals.

Congolese government spokesman Lambert Mende said Ntaganda had crossed into Rwanda on Saturday with help from the Rwandan army.

“We’d prefer to have him judged here, but if he is sent to The Hague, that’s no problem either,” Mende told Reuters. “The most important thing is that justice is served.”

Neither Rwanda nor the United States has an obligation to hand over Ntaganda to The Hague-based ICC since they are not parties to the Rome Statute that established the court.

Asked whether Rwanda would support Ntaganda’s transfer to The Hague, Rwandan Foreign Minister Louise Mushikiwabo said “Rwanda has nothing to do with that decision: General Ntaganda is on U.S. territory.”

Shortly after she was officially named special envoy of the U.N. secretary-general to the Great Lakes region, Mary Robinson on Monday called for countries to cooperate with the ICC.

Ntaganda’s apparent defeat at the hands of rival rebel commander Sultani Makenga on Saturday came after weeks of infighting within the ranks of the M23, the latest Tutsi-led rebellion to take up arms against the distant government.

The M23 insurgency in resource-rich North Kivu was partly triggered by President Joseph Kabila’s plan to arrest Ntaganda on the international charges. Ntaganda was integrated into the Congolese army alongside other insurgents as part of a 2009 peace deal.

The ICC has been seeking Ntaganda’s arrest since 2006 but Kabila had resisted acting on the warrant until April last year, saying Ntaganda was a linchpin in the fragile peace.

“For over 10 years now, Ntaganda has left a trail of atrocities across eastern Congo, leading his troops to murder, rape, and pillage,” said Ida Sawyer, researcher at Human Rights Watch.

“The U.S. now needs to make sure he faces justice for these alleged crimes by immediately sending him to the ICC in The Hague.” DM

Photo: Indicted war criminal Bosco Ntaganda poses for a photograph during an interview with Reuters in Goma, Democratic Republic of Congo, October 5, 2010. Ntaganda has told Reuters he is commanding troops within U.N.-backed government operations to oust Rwandan-led Hutu rebels, contradicting official statements that he has no role. Picture taken October 5, 2010. REUTERS/Katrina Manson