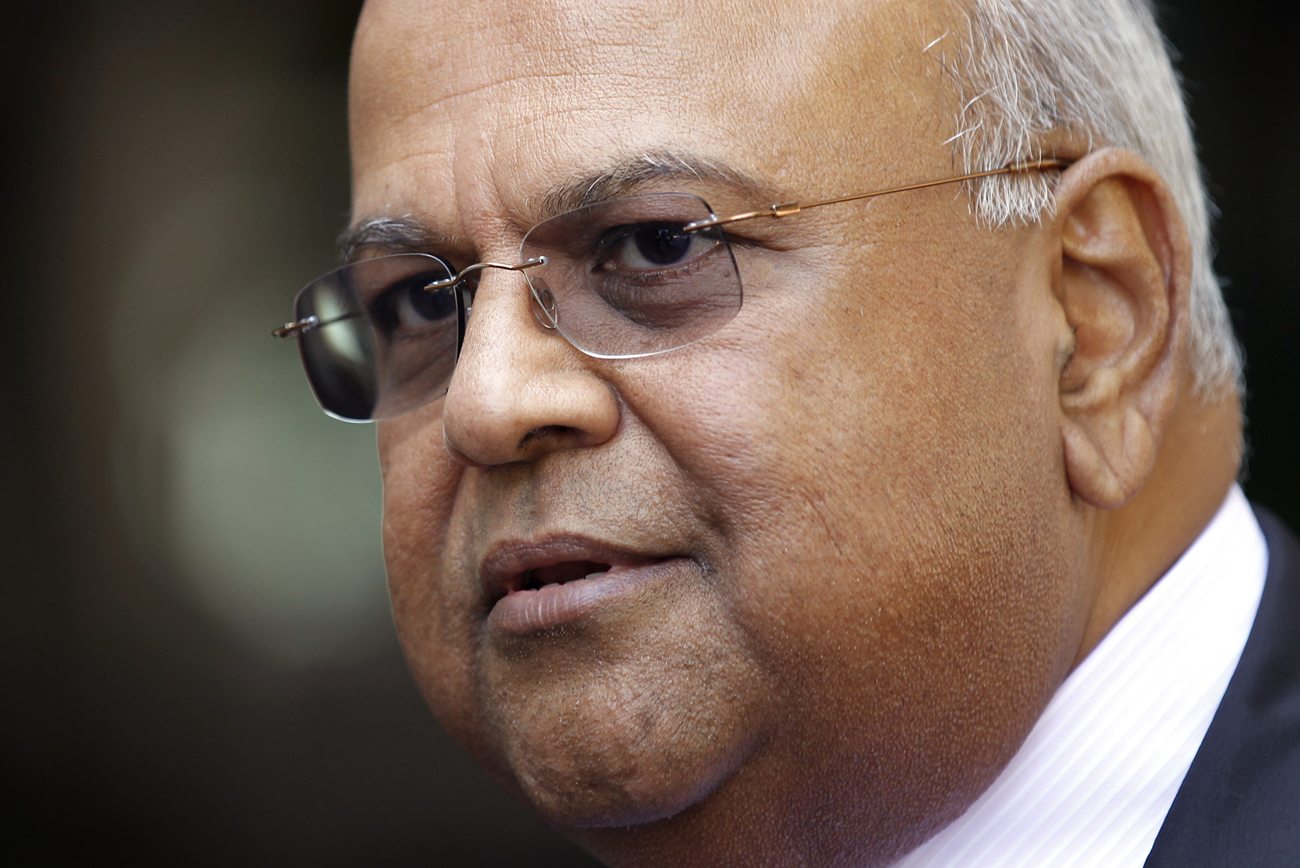 The nine policemen accused of torturing and killing taxi driver Mido Macia have been denied bail by magistrate Sam Makamu who said it was not in the interests of justice to grant them bail. The policemen were arrested for his murder after Macia was tied to a police vehicle and dragged behind the van. He later died in custody. Earlier, senior prosecutor December Mthimunye told the Benoni Magistrate’s Court the state had found no evidence that Macia was involved in a crash in which five children died. Mthimunye said the state had investigated the claim made by defence lawyer Lokhimbar Dikatope, but found “nothing of such”, adding that the victim must be “turning in his grave” over what had been said about him.

Forensic scientists have exhumed two bodies from the Avalon Cemetery in Soweto believed to be those of two young activists last seen 24 years ago at the home of Winnie Madikizela-Mandela. Lolo Sono and his friend Siboniso Tshabalala disappeared in 1988, allegedly from the home of Madikizela-Mandela where they were severely beaten by members of the notorious Mandela United Football Club. Madeleine Fullard, head of the National Prosecuting Authority’s missing persons unit, told eNCA the bodies were traced through mortuary records. Two unidentified bodies, found in a field near Diepkloof, were buried at the cemetery. On investigation, the unit found photographs of the unidentified men, whom families identified. DNA tests will finally lay the mystery of what happened to Sono and Tshabalala to rest.

South Africa is more focused on lifting economic growth and reducing inequality than cutting spending to appease investors, Finance Minister Pravin Gordhan has told a Bank of America Merrill Lynch investment conference. “We don’t want to impose austerity on the South Africa population, and so whilst we are lowering the rate at which growth is taking place in our expenditure, we are not breaking into negative territory,” Gordhan said. South Africa cut its growth forecast to 2.7% from 3.0%, with lower revenue seen leading to a wider budget deficit of 4.6% of GDP for 2013/14. “Our focus needs to be in the growth area and both government and the private sector need to focus our minds on that,” Gordhan said.

Auditor-general Terence Nombembe has reported a steady decline over the past three years of clean audits in the public sector. Presenting the consolidated 2011/12 national and provincial government audit outcomes, Nombembe said only 22% of audited entities received clean audits, a decline from 31% (152 clean audits) in 2009/2010 to 22% in 2011/2012 when only 117 of 536 government institutions passed scrutiny. Nombembe welcomed recent moves by senior government officials to bolster public sector governance, he said. No progress was made in fighting fruitless expenditure. “Findings on compliance relating to unauthorised, irregular as well as fruitless and wasteful expenditure remained at the same high level as in the previous financial year (45%),” the report said.

Free State Premier Ace Magashule has reshuffled the provincial cabinet, appointing Elzabe Rockman – the woman at the centre of the province’s R47 million website scandal – as the new finance MEC. He has also appointed Dr Benjamin Malakoane as health MEC. The DA’s Free State leader, Patricia Kopane, has met the reshuffle with dismay. “Both the newly appointed MEC for finance, Ms Elsabe Rockman, and MEC for Health, Dr Benny Malakoane, have been linked to alleged unethical and possibly illegal practices in the Free State government,” Kopane said. She added that the DA had requested that the public protector investigate ethics violations related to the two.

ANC SUBMITS DRAFT AMENDMENTS ON MOTIONS OF ‘NO CONFIDENCE’

Magistrates have threatened the state with a go-slow if their demands on pay increases are not heard. The Judicial Officers’ Association of South Africa (Joasa) told Parliament’s portfolio committee on justice that despite submissions to a remuneration commission headed by Judge Willie Seriti, no progress has been made in its long-running pay dispute. Magistrates want a single pay structure for all members of the judiciary, and are angry that their salaries have shrunk from 47% of the chief justice’s pay package to 30%. The commission has suggested a 5.5% annual increase. Joasa said if its demands were not met, only postponements would be done in court from 18-22 March. MPs told Joasa its members were public servants “behaving like a trade union”.

Cosatu wants a minimum wage set at R4,500 a month, secretary general Zwelinzima Vavi told the federation’s collective bargaining, organising and campaign conference in Johannesburg. Sapa reports that the labour federation believes pay negotiations should not just focus on percentage increases, but also take into account what the lowest paid workers need in order to afford to live. A minimum wage proposal is one of the proposals Cosatu will discuss during closed sessions at the conference. Vavi said collective bargaining forums were becoming less representative and that collective bargaining should be protected. Cosatu planned to resist the Free Market Foundation’s Constitutional Court challenge against the Labour Relations Act sections that allow collective agreements made in bargaining councils to be extended to non-member employers and employees. DM