Greenland Adds Nutrient To Ocean In Side-Effect Of Thaw – Study 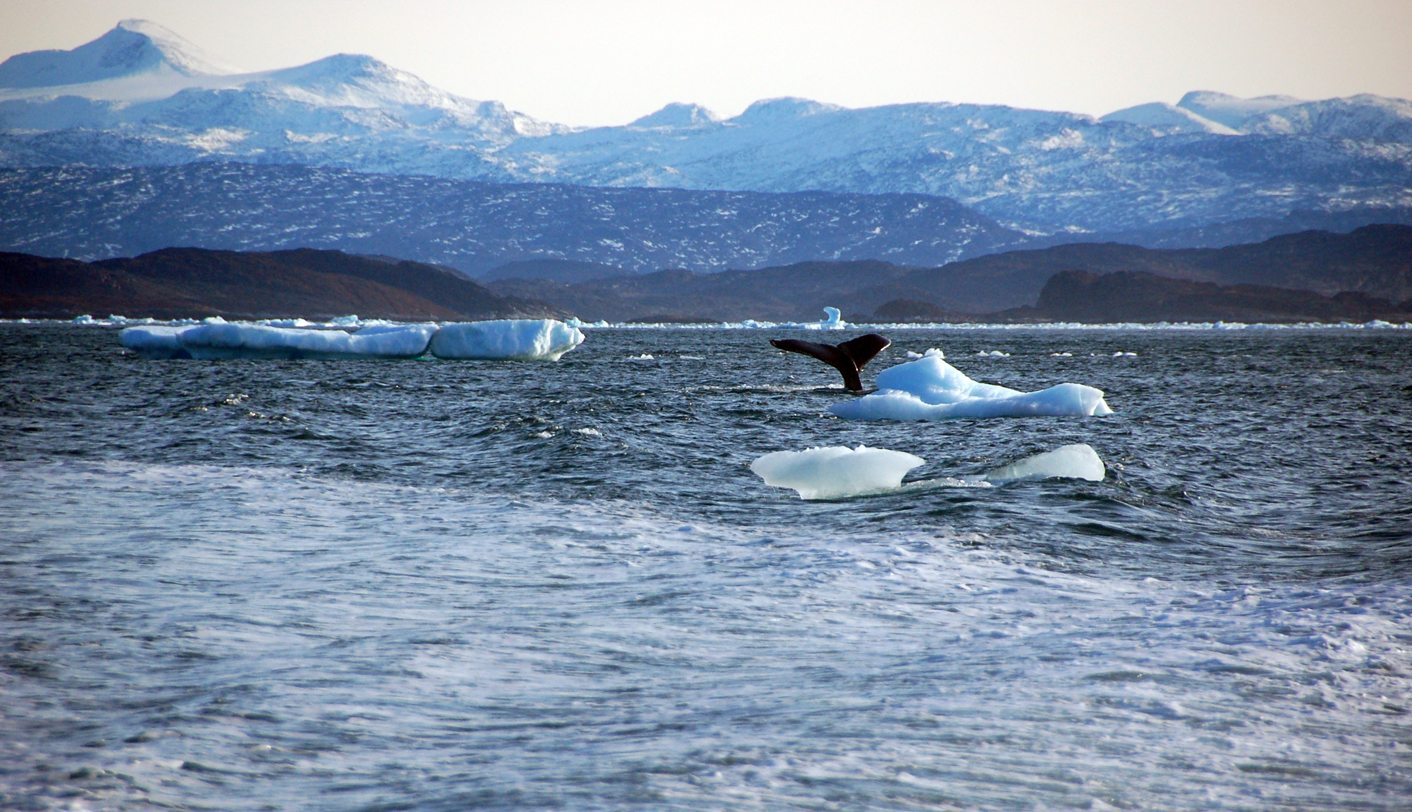 A melt of Greenland's ice is washing large amounts of the nutrient iron into the Atlantic Ocean where it might aid marine life in a rare positive side-effect of climate change, a study showed on Sunday. By Environment Correspondent Alister Doyle.

Greenland’s thaw, which is raising world sea levels, is also adding about 300,000 tonnes of iron a year to the North Atlantic, based on projections from the muddy melt water of three glaciers in the southwest, it said.

That is similar to the amount of iron blown to the region in dust by winds. Scientists say that iron is a vital nutrient and that a lack of the element in parts of the oceans limits growth of everything from tiny plankton to fish and whales.

“We suggest that glacial runoff serves as a signicant source of bio-available iron to surrounding coastal oceans,” the scientists, mainly at the U.S. Woods Hole Oceanographic Institution (WHOI), wrote in the journal Nature Geoscience.

“We would expect this glacial contribution of iron to the North Atlantic Ocean to continue to increase under future warming scenarios,” they added.

The findings show that “as glaciers and ice sheets melt there may be other effects than just increased sea level,” said Maya Bhatia, who was leader of the study at WHOI and the Massachusetts Institute of Technology.

Scientists only started to examine the chemistry of glacial runoff in the past decade and nutrients carried into seas from the Arctic to Antarctica, she told Reuters.

“We believe that our study adds iron to that list of glacially derived nutrients,” she said. Phytoplankton, or tiny marine plants, also need nutrients such as nitrates or phosphates to grow.

The scientists found large amounts or iron in waters flowing from under the three Greenland glaciers. They did not measure how much iron reached the open ocean or study if it was boosting growth of marine life.

Some past studies have shown blooms of microscopic algae coinciding with peak runoff from the Greenland ice sheet in summer.

Separately, some experts have proposed dumping iron into the oceans, mainly the Southern Ocean where it is in short supply, to combat climate change that a U.N. panel of scientists blames for causing floods, droughts and rising sea levels.

The idea is that iron will cause new blooms of algae that absorb the greenhouse gas carbon dioxide from the air. Some of the carbon would then fall to the seabed when the algae die, removing it from the atmosphere.

Bhatia said it was not yet known if iron from Greenland could be a side-effect of warming that would cause algal blooms and offset climate change.

The U.N. panel of climate scientists has estimated that world sea levels will rise by between 18 and 59 cms (7-23 inches) this century, more if a thaw of Greenland and Antarctica accelerates.

Sea levels have been rising at about 3 mm a year in recent years and Greenland has been contributing. Rising seas are a big threat to low-lying areas from Miami to Bangladesh. DM

Photo: A whale dives into sea off the coast of Greenland’s capital Nuuk October 17, 2012. REUTERS/Alistair Scrutton