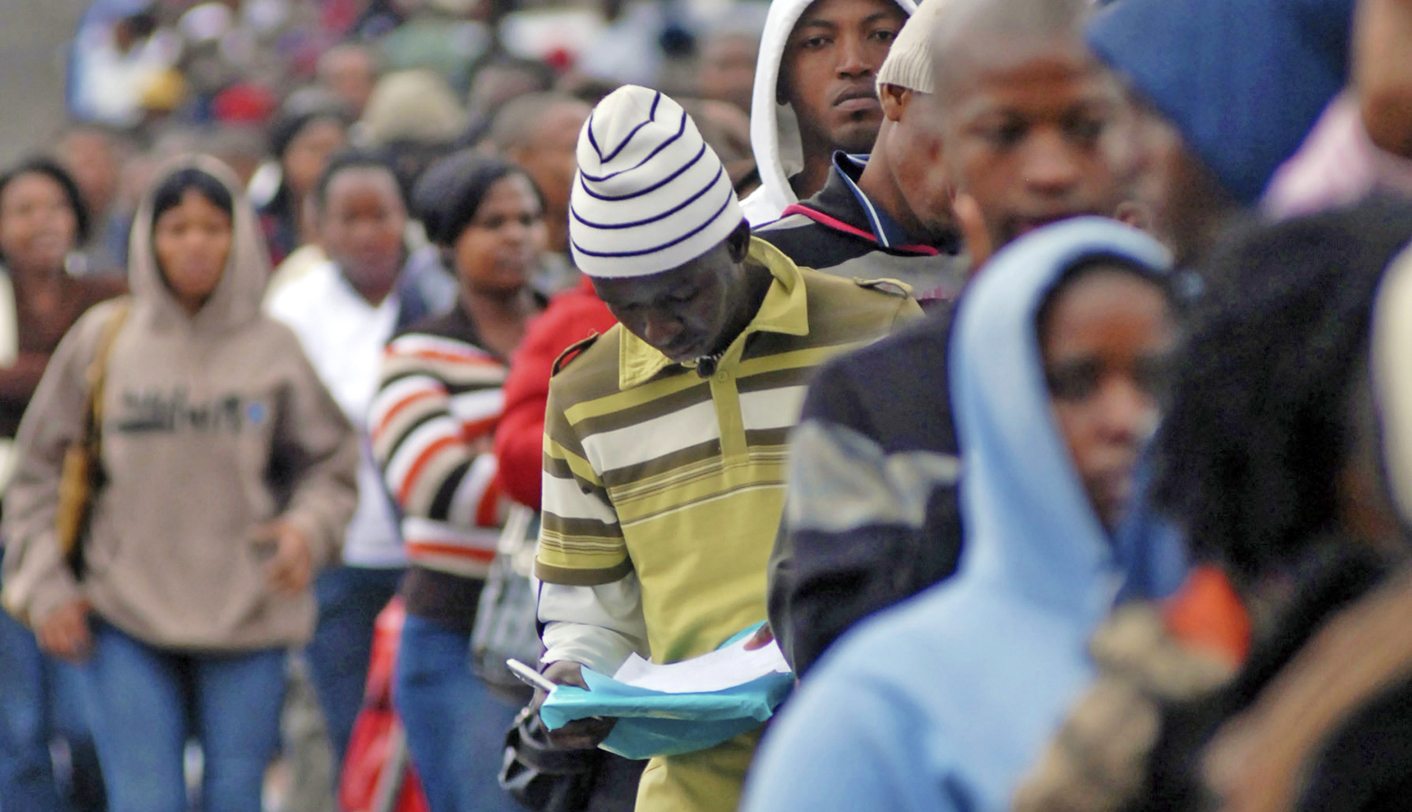 The Free Market Foundation announced on Tuesday that it had brought a constitutional case against the minister of justice and the minister of labour, to change what it believes to be unconstitutional legislation that has led to millions of lost jobs. This will be the first of many cases and seeks to change Section 32 of the Labour Relations Act, which allows private parties to make an agreement that is binding to people who weren’t in on the deal. By SIPHO HLONGWANE.

Section 32 of the Labour Relations Act may soon severely limit the powers of bargaining councils after the Free Market Foundation announced that it was suing to have it changed.

The section currently allows the minister of labour to extend a collective agreement concluded in the bargaining council to any non-parties to the collective agreement that are within its registered scope. In other words, they don’t have to be in on the deal – they just have to fall under its terms.

This applies provided the non-parties are identified, and as long as one or more registered trade unions whose members constitute the majority that is party to the bargaining council vote in favour of the extension. The section also allows the minister to extend the agreement to one or more registered employers’ organisations, as long as its members employ the majority of those working for the employers’ organisations that are party to the bargaining council, and they vote in favour of the extension.

The provision is unconstitutional, argues FMF’s lead attorney on the matter, Jonathan Goldberg, for infringing on the freedom of association by giving private individuals the power to compel the minister to bind people who weren’t in on agreements to them.

“Our challenge is a constitutional one, as we do not believe that private actors should be able to extend a binding agreement to non-parties. The minister has almost no discretion. This is not a challenge against the bargaining council system,” Goldberg said.

The FMF’s chief concern is the uncompetitive nature of the bargaining council system, as it allows the few large players in industries to set wages that the smaller players cannot match.

Uncompetitive behaviour, however, is baked into the system. University of Stellenbosch associate professor and economist Neil Rankin worked with the FMF in preparing its case, and said that the trend in our economy shows high concentration ratios and higher mark-up ratios over time, meaning that in general, there are few powerful firms in each industry, each one making huge profits. Also, the number of workers per unit of output has declined steadily since 1995, more evidence of firms turning to capital-intensive production rather than labour. In the main, it is the big firms that can afford to get rid of labour, and it is often smaller companies that provide the kind of employment that the unskilled get.

“South African firms face incentives that encourage them to replace workers with machines, and lower-skilled workers with higher-skilled ones,” Rankin said.

He also pointed out that the unemployment rate for young Africans had gone from 56.1% in the first quarter of 2008 to 65.6% at the beginning of last year. In other words, two out of three young Africans looking for work could not find it. While the global economic downturn played a big role, the FMF believes that if workers were allowed to work for wages that they accepted, these job losses could have been avoided.

Rankin accused South African firms and labour unions for colluding to cut out smaller players. He said that the big firms, the ones that can afford to get rid of labour, tacitly agreed to raise wages, thus making the operating cost of smaller rivals higher.

FMF research revealed that the system we currently have in South Africa was observed in the United States, New Zealand, Australia and Germany. After the reunification of East and West Germany, the rich western companies colluded to make the cost of business for the smaller, labour-intensive companies high. The US Supreme Court eventually outlawed the practice.

FMF chairman Herman Mashaba said it was a total myth that it was capitalism’s fault that there weren’t enough jobs to go around. He believes that this court case is his fight for those with no voice.

“It is the sole right of unemployed people to decide what jobs they consider to be better than no job at all to decide what job is a ‘decent’ job. No one has the right to take away that decision-making power from desperate people. It is evil to do so,” Mashaba said.

The FMF chose not to try to negotiate at the National Economic Development and Labour Council because it believes that the government and unions do not negotiate in good faith on that platform. However, if the government is willing to negotiate, then it has promised to drop the case.

According to Goldberg, there are six challenges anticipated to the Act as it stands, and perhaps a further 10 should the amendments before parliaments be enacted.

Though the FMF spoke from the perspective of private businesses, smaller unions have been faced with a similar problem. In the mining sector, the Cosatu-aligned National Union of Mineworkers and the independent Association of Mineworkers and Construction Union are engaged in an almighty struggle for control of bargaining council seats within companies (there is no sector-wide bargaining council for now), a fight that has led to violence and death in many mining communities. However, Cosatu general-secretary Zwelinzima Vavi last week resisted the idea of union proliferation, saying it would hand power to the employers. It is not difficult to imagine that the FMF’s lawsuit will make the biggest union federation in the country unhappy, since it challenges a monopoly that it currently has in bargaining councils across industries.

Mashaba said that the labour unions should be in favour of any measures that increase the number of working people, however, because it gives them the opportunity to sign up more members. DM