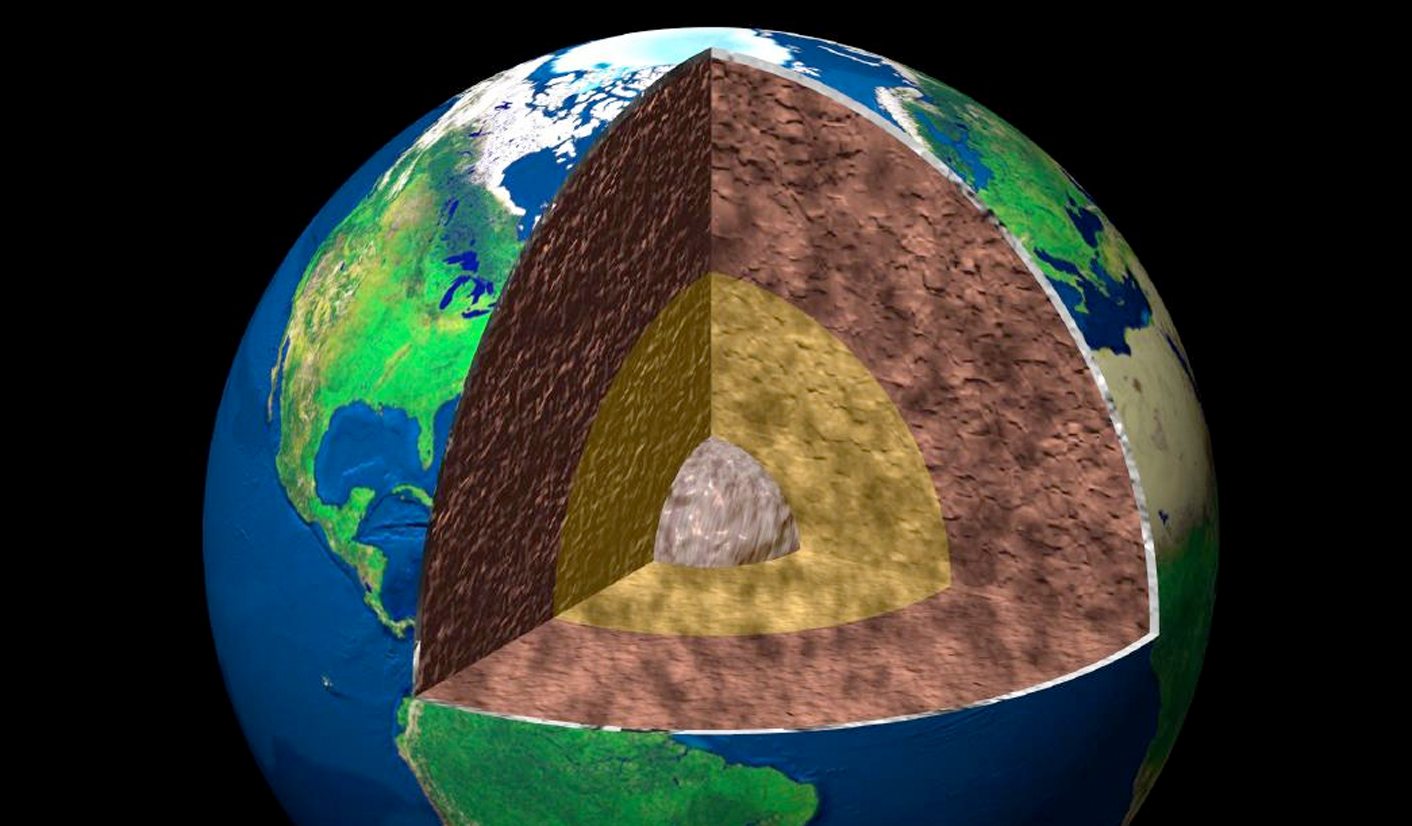 A dark realm far beneath the Earth's surface is a surprisingly rich home for tiny worms and "zombie microbes" that may hold clues to the origins of life, scientists said on Monday. By Environment Correspondent Alister Doyle.

“It’s an amazing new world,” said Robert Hazen, head of the Deep Carbon Observatory, a decade-long $500 million project to study the planet’s carbon, an element vital to life and found in everything from oil to diamonds.

“It’s very possible that there’s a deep microbial biosphere that goes down more than 10 km (6 miles), maybe 20,” Hazen told Reuters of the first book by the Observatory, published on Monday and written by more than 50 experts in nine countries.

Microbes had been reported, for instance, in rocks recovered by drilling more than 6 km below the surface in China’s Songliao basin, he said. And tiny worms have been found in fractures in rocks 1.3 km deep in a South African mine.

The single-celled microbes found deep underground include bacteria, which need water and nutrients to grow but not necessarily oxygen, and archaea, which can live off compounds such as ammonia or sulphur.

A lack of food in what the 700-page report called the “Stygian realm” – after the River Styx of the underworld in Greek mythology – meant some microbes might be “zombies”, or so slow-living as to seem dead.

The book, “Carbon in Earth”, said some microbes may live deep below ground and grow and reproduce extremely slowly or perhaps even “live without dividing for millions to tens of millions of years”.

Hazen, who works at the Carnegie Institution of Washington, DC, said the scientists working on the project, which began in 2009, were also studying the possibility that life on Earth might have originated underground.

“You have everything you need to make life,” he said, including energy, water and carbon-rich molecules that could have made the underground zone, rather than the surface of the planet, the cradle of the very first life on Earth.

“We think of the deep subsurface as extreme but it’s really quite protected – from asteroids or from volcanic eruptions,” he said. “Deep sub-surface rocks are a nice, safe haven.”

And the ability of microbes to survive almost indefinitely in rocks on Earth also raises the possibility that rocks from Mars, which had liquid water before Earth, could have seeded our planet with life.

Rocks from Mars sometimes land on Earth after asteroid strikes on Mars blow debris into space. “It’s possible that every single cell on Earth is descended from a Martian. That’s not crazy science fiction,” Hazen said.

The scientists also found viruses deep underground. Unlike those at the surface, those in the energy-poor subsurface typically insert their genes into microbes without seeking to reproduce aggressively, apparently waiting for better conditions.

“This role of virus as parasite, as mutualist, and as a sharer of information through gene transfer may be a fundamental underpinning of life in the deep subsurface,” the book suggests.

It says underground microbial life should be studied more to ensure that plans for deep burial of nuclear waste, or carbon dioxide from power plants as part of a strategy to combat climate change, would not be destabilised by microbes.

Among other research, the scientists are trying to find out whether there are major sources of oil and gas and methane produced by chemical reactions deep in the Earth, rather than from the well-understood process of ancient surface vegetation being buried and crushed under high pressure.

They will also study diamonds, which form at high pressures deep in the Earth, beyond the depths of current drilling. And they will try to map where the Earth’s carbon is stored, from the crust to the core.

“A problem is that a huge part of the system is inaccessible,” Rajdeep Dasgupta, an expert at Rice University in Texas, told Reuters. Part of the study will aim to re-create temperatures and conditions of the deep in the laboratory. DM