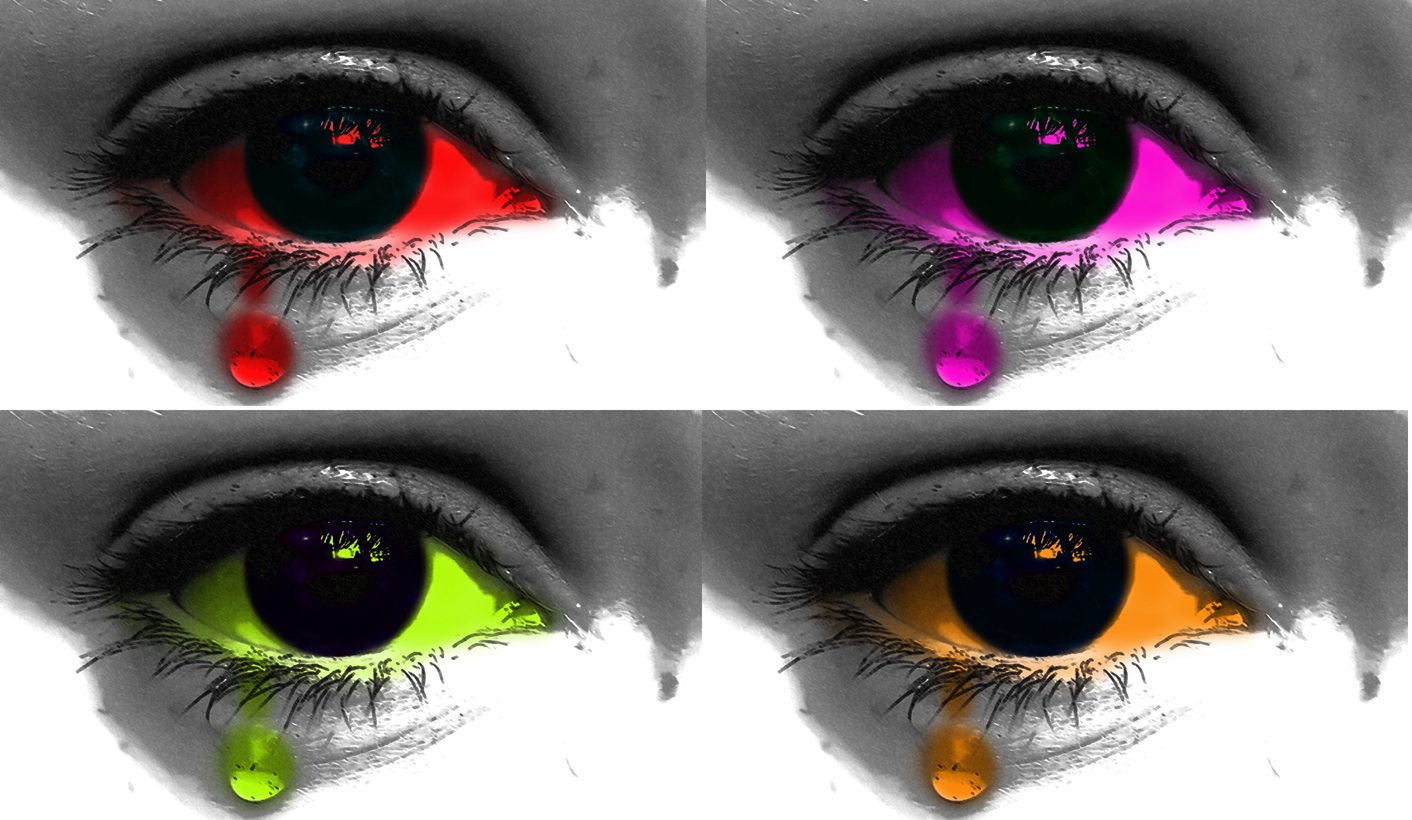 Very little is known about Thandiswa Qubuda, a recent casualty of South Africa’s violent rape pandemic. She was raped, beaten and died after lying brain dead in hospital for six weeks. There are no photos of her in newspapers, no stories of her life, no media headlines about the savage gang attack that led to her death. Qubuda’s passing would have been largely unnoticed, were it not for activists who demanded that people learn about what happened to her: that she was an unemployed woman, failed by the police and by a justice system supposed to protect her. By MANDY DE WAAL.

The 19th of January 2013 brought a rare pleasure for Thandiswa Qubuda of Hlalani in Grahamstown. Friends asked the unemployed woman, who was in her late twenties, to join them for an evening out. It was a Saturday, and Qubuda and her mates headed to Fingo Village, one of the Eastern Cape city’s oldest townships.

It is not certain exactly what happened, but just after midnight, as Saturday night became Sunday and a heavy rain fell, Qubuda faced unspeakable terror. The young woman was dragged by as many as eight men to a toilet in the midtown, gang-raped and brutally beaten. She was left to die, prostrate and half-naked in the pouring rain; unconscious and with her arms folded over her exposed breasts.

After she had lain unconscious for hours in the downpour, an ambulance would come and dispatch Qubuda to Settlers Hospital in Grahamstown, where she died some six weeks later, gasping for breath.

“Thandiswa Qubuda’s passing is horrifying. She met her death in the most savage and brutal way. If Thandiswa were from a wealthy family, her story would have been in all the newspapers, the police would have rounded up the perpetrators, and they would be in jail, but because she is unemployed she is the wretched of the earth. She does not appear in the headlines and her rapists walk free,” says Ayanda Kota, founder of the Unemployed People’s Movement (UPM).

Kota’s sister and brother-in-law were amongst the first people on the scene after the community was alerted to the rape. “There were about eight men who were raping Thandiswa when a neighbour heard the screaming and went to see what was happening. The men said that this neighbour must join in the rape or he would be shot, but the man ran off to alert the community and call the police instead,” Kota said on the phone from Grahamstown.

“The rape took place on the corner of New Town Street and E Street in Fingo village. It must have happened after midnight because people started calling the police and ambulance from about 01h45, but the police and the ambulance only arrived after 04h00 in the morning,” he said.

“What is disturbing is that the police station is less than a kilometre away from where the rape occurred. My sister and brother-in-law were at the scene where Thandiswa was found. She was half-naked and her pants were dropped at the knees. She was lying on her back facing upwards, unconscious with her arms folded over her chest as if to cover her breasts. The people who first found her thought she had already passed away,” Kota explains.

“She was lying in that rain for two hours. After 04h00, the ambulance came, a stretcher was taken out and the paramedics rushed her to hospital. Police in Grahamstown were told that it was a rape case when they got to the scene later, but they didn’t do anything. They didn’t even go to the hospital,” alleges Kota.

“A case was opened for attempted murder,” UPM spokesperson, Xola Mali, told Daily Maverick from Grahamstown. “There was a rape charge, but there was no evidence to back it up, so that case was dismissed by the court this past week.”

Independent city newspaper Grocott’s Mail reported that two men aged 19 and 20 were arrested a day after the rape and brutal assault, but were later released from custody with a warning because there wasn’t enough evidence to hold them.

The investigating officer on the case, John Manzana, told Grocott’s Mail that the pair had been arrested because “circumstantial evidence in his docket indicated that both of them were seen walking with the victim and entered the place where the victim was later found”. The state prosecutor, Asanda Koliti, withdrew rape charges because the state “had not received confirmation that the woman had indeed been raped,” the newspaper reported.

“The young woman was transferred from Settlers Hospital in Grahamstown to Livingstone Hospital in Port Elizabeth, but the doctors there said that they could do nothing for her because she was already brain dead,” Mali told Daily Maverick. “She was just sent back from Port Elizabeth to Grahamstown.

“She was an unemployed woman, but she had friends who had piece jobs (occasional employment), so sometimes her friends would get money and they would occasionally go for a night out. Because she was unemployed she largely depended on her friends and community members for food, so an evening out was a rare pleasure for her,” Mali added.

“This is not the first case we have seen like this. There are many more cases like this here in Grahamstown. As usual the perpetrators will be roaming Grahamstown looking for new victims and posing a threat to society. Violence against women and children is escalating on a weekly, if not daily basis,” he said.

“The fact that the men who did this are free shows you the inefficiency of the justice system. This is a poor woman who comes from a poor family. Her family does not understand the system – they trust that the police and the justice system will do the job, but they are being let down,” said Mali.

“The parents of this woman who is now dead can’t afford lawyers to probe the case and to get to the bottom of the matter, so there is a big possibility that these men will go free,” Mali explained, adding that together with other activists and civic organisations in the area, the community of Grahamstown would be mobilised to march on the local police station to demand that ‘enough is enough’.

“We have no faith in the justice system itself, because the police are not properly trained and can’t investigate properly. The police no longer work for the community – they are militarised to deal with activists and people who fight for the rights of the people. The SAPS only protect the interests of the rich, the government, of the elite. We need to make sure that the justice system works for everyone who lives here, and not just the rich or people in government,” Mali said.

Kota warned that rape was now the new norm in South Africa, and added that the police were negligent, incompetent and unequipped to deal with the onslaught of sexual violence against women. “If you open the newspaper or turn on the TV or radio, you see that police are now assaulting, raping and killing people. They no longer serve the people,” he alleged.

“The police have become the oppressors and are part of this plague of injustice that is stalking our communities. We are a broken society. We can no longer trust those who are supposed to protect us, and we do not value our own. We have become a society that is broken and just sees women and children as objects with no value. We can no longer be patient with this disease because our society is criminally sick. We have to change this now: we need a revolution against this rape and violence,” Kota said.

Daily Maverick phoned the Grahamstown police station to offer the SAPS right of reply, but by the time of publication, there was no response from the regional spokesperson, Mali Govender, or from the police, despite assurances that a comment would be forthcoming.

A memorial service will be held for Thandiswa Qubuda on Thursday 07 March 2013 at BB Zondani in Grahamstown at 16:00 to commemorate the life – and mark the tragic death – of a woman lost to the war against rape. DM