Eskom: A company in distress 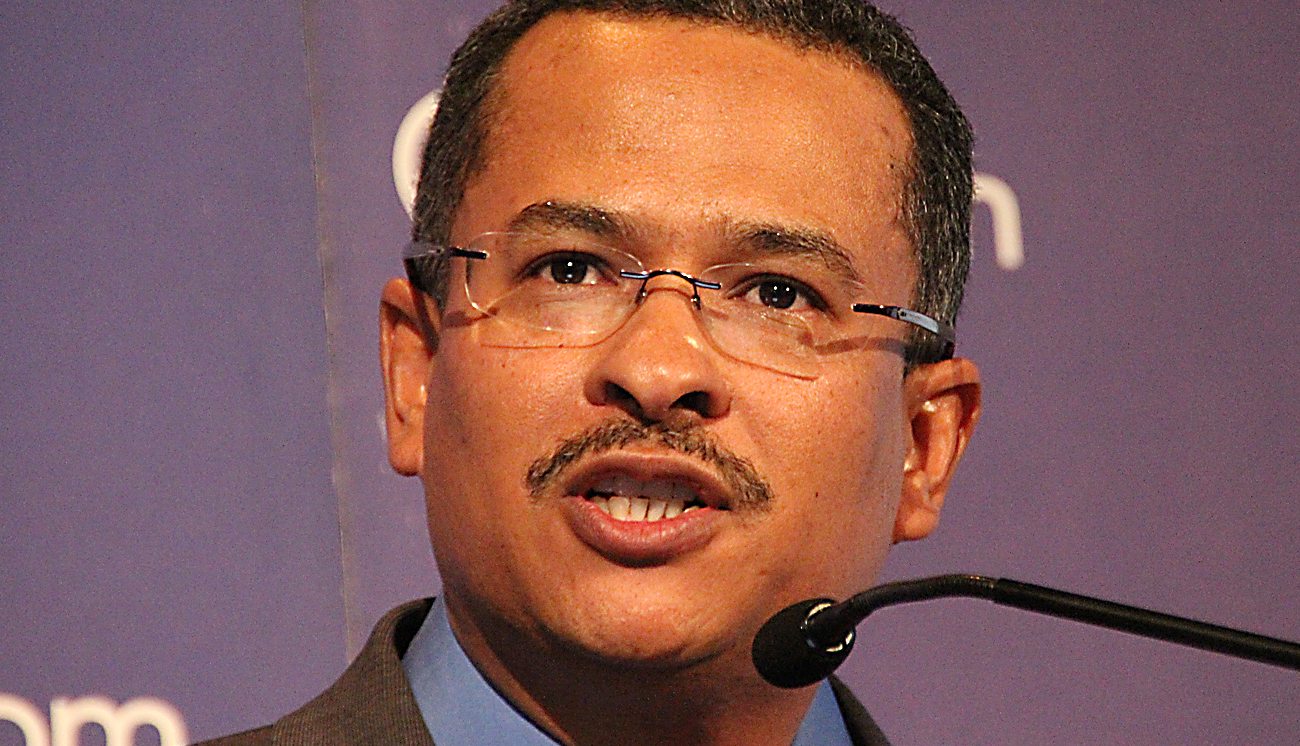 The third multi-year price determination (MYPD3) by the National Energy Regulator of South Africa (NERSA) for the five-year period commencing 1 April 2013 has further revealed a picture of the national electricity utility, Eskom, in distress. By CHRIS YELLAND.

On the basis of the Treasury’s instruction that there would be no further government guarantees, subordinated loans or equity from the sole shareholder (government), Eskom has been between a rock and a hard place.

To meet its projected costs from projected sales revenue, fund the debt repayment and interest on its massive R350-billion new-build programme, and achieve a stand-alone, investment-grade credit rating, Eskom applied for an average electricity price increase of 16% compounded for each of the five years of the MYPD3 period.

The utility’s proposed price increase came after the electricity price has tripled over the previous five years and, at three times the annual South African inflation rate, would further double the price of electricity over the next five years – giving an increase of six times over the 10-year period.

But on 28 February, Nersa rejected the utility’s proposed price increase, and only granted an 8% increase per annum for the next five years, leaving Eskom with a shortfall of about R192-billion to contend with, as follows:

The Nersa determination comes at a time of many other problems facing the utility.

There is a lockout in progress at the Medupi site as a result of ongoing labour unrest, violence and destruction of vehicles, plant and equipment, with no construction taking place for the last six weeks.

While there may perhaps be some actions taking place behind the scenes, in the public arena there is little apparent sign that the political powers that be have dealt with the ongoing strike/lock-out with the sense of urgency it deserves.

It is becoming increasingly likely that the first generator unit at Medupi, scheduled to come on line in late 2013, will be delayed still further. Any such further delay would undoubtedly have serious implications for security of electricity supply in South Africa.

The capacity shortages have been compounded by a 900MW nuclear-powered base-load generator unit out of service at Koeberg power station since 21 February 2013, while at the same time there has been is a 1,000MW reduction of power from Cahora Bassa as a result of floods and technical problems on the Mozambique side.

The scheduled summertime maintenance at Eskom power stations is being hampered and delayed as a result of these unscheduled outages and the lack of adequate reserve margins. While it is good practice to have reserve generation capacity amounting to about 10% of demand to cater for unscheduled generation outages, reserves dipped as low as 1% of demand last week.

There were indeed some signs of panic on 21 February when Eskom director Dr Steve Lennon posted on Twitter: “The power system continues to be very tight. Please switch off anything you don’t need and keep it off – and tell friends and family! #Eskom.”

With demand significantly exceeding supply, Eskom is only avoiding uncontrolled black-outs by running its diesel-driven open-cycle gas turbines (OCGTs) flat-out at enormous cost, while simultaneously engaging in demand management and controlled load-shedding by exercising its interruptible contracts to large customers such as BHP Billiton, paying large energy-intensive industrial users such as ferrochrome smelters to shut down, and urging consumers to switch off everything possible.

Not only does this cost Eskom dearly due to the enormous direct cost of diesel fuel and payments to smelters to shut down, Eskom also loses the electricity sales revenue so desperately needed to meet its burgeoning costs, as a result of its inability to supply electricity to meet demand.

There is also the significant impact and cost to the productive economy caused by widespread electricity shortages, supply restrictions and delayed electricity supplies to mining, metallurgical, chemical, manufacturing, commercial and agricultural enterprises.

In the budget speech on 27 February, Finance Minister Pravin Gordhan announced the introduction of a carbon tax in 2015, right in the middle of the MYPD3 period.

While there is still some uncertainty regarding the phasing in of this tax, and how the current environmental levy of R0,035 per kWh will be phased out, a carbon tax of R120 per ton of CO2 equivalent on its own will add about R0,12 per kWh to the cost of electricity, which will inevitably be passed through to the customer via the electricity tariff.

At the MYPD3 announcement on 28 February, Nersa indicated that the carbon tax has not been factored into the price increase of 8% per annum granted to Eskom, and that Nersa is still studying the impact of the tax on the electricity price.

In the meantime, it has become clear that there are significant policy uncertainties and differences both within the ruling tri-partite alliance, and between the Department of Public Enterprises, the Department of Energy, and Eskom.

The government white paper on energy policy, supposedly South Africa’s official electricity policy document, lies unimplemented after 15 years, with differing views and policies within government and the ruling tri-partite alliance, which appear to change depending which way the wind is blowing.

Eskom has repeatedly said that it cannot meet the electrical energy needs of South Africa on its own. Yet the long-awaited establishment of an independent system and market operator (ISMO), and the passage through Parliament of the ISMO Bill, widely acknowledged to be essential to level the playing fields and allow the entry of independent power producers (IPPs), appears to have stalled.

The utility believed it had the support of its shareholder (government) to achieve a stand-alone investment-grade balance sheet through the application for a 16% per annum price increase. Certainly Public Enterprises Minister Malusi Gigaba indicated this support at the time when Eskom’s application was submitted to Nersa. However, it seems that support for this position has evaporated in the face of widespread industry, labour, public and even ANC opposition to the proposed price increases.

In the meantime, the financial director of Eskom, Paul O’Flaherty, has resigned and is due to leave in July. There have also been reports in the Sunday papers for the past two weeks of the pending departure of Eskom CEO Brian Dames, reports which, it must be added, have been vigorously denied by Eskom.

Nevertheless, with all the problems piling up on Eskom, the pressures and policy vacillations may be becoming unbearable, and one can only hope that a return to the dark days of January 2008 is not on the cards. DM