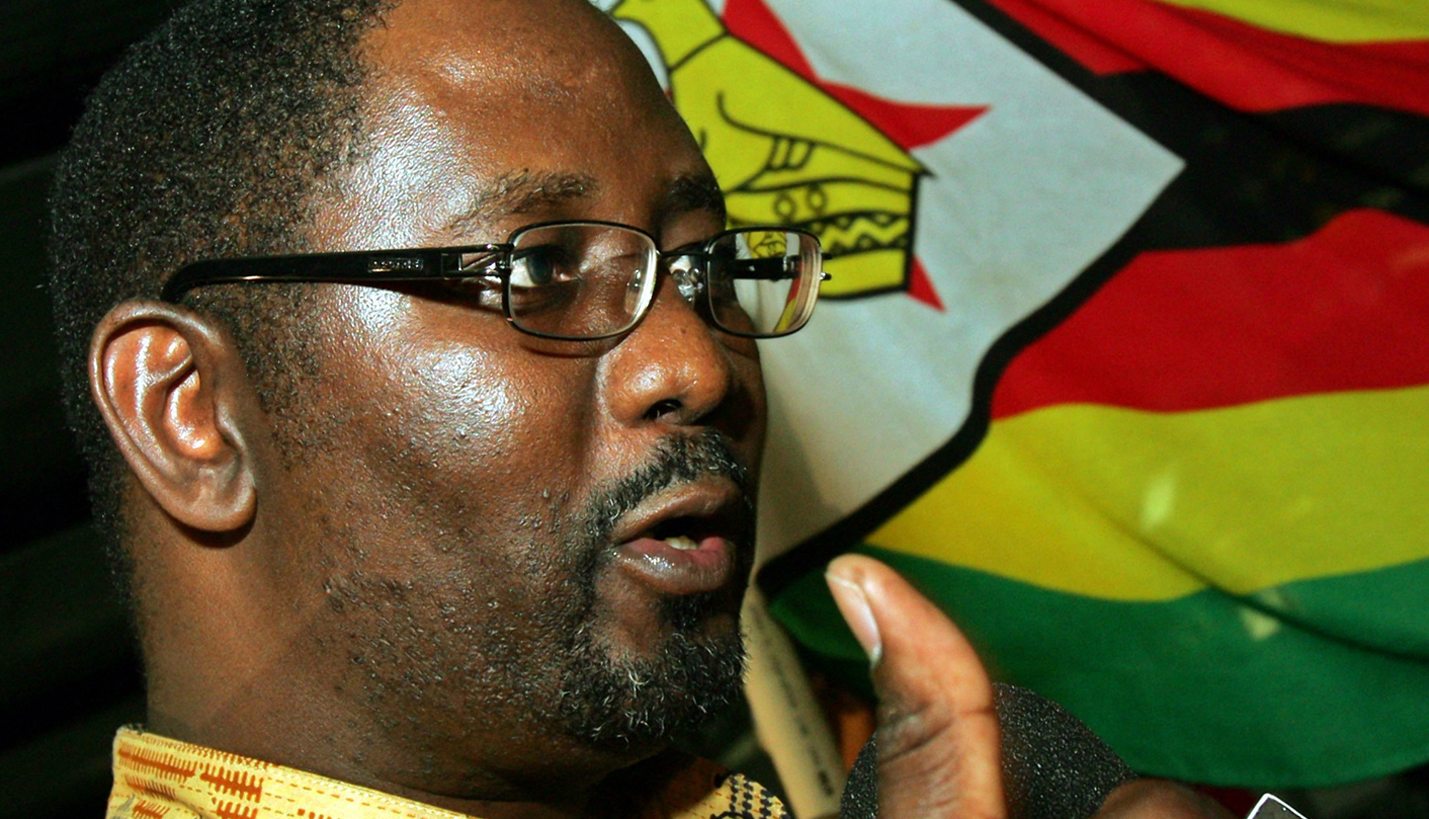 OUTCRY OVER DEATH OF TAXI DRIVER DRAGGED BEHIND POLICE VAN

An outcry has followed the death of a taxi driver allegedly at the hands of the police in the East Rand. Mozambican Mido Macia was dragged behind a police vehicle and later found dead in the holding cells of the Daveyton police station, in Benoni. A spokesman for police commissioner Riah Phiyega said she viewed the incident in a “very serious light and it is strongly condemned”. Amnesty International said the “appalling incident involving excessive force is the latest in an increasingly disturbing pattern of brutal police conduct in South Africa”. DA police spokeswoman Dianne Kohler Barnard said the party was “shocked and horrified” at the brutal actions of the police, and would ask the South African Human Rights Commission to investigate. The Daily Sun newspaper has video evidence of three police officers tying Macia to the back of a police van.

South African health authorities have stepped up random tests on meat and other foods in supermarkets after a study showed that donkey, goat and water buffalo have been added as unlabelled ingredients in meat products. The investigation started last month in response to a scandal in Europe where horsemeat was labelled as beef, health department spokesman Popo Maja said. “Investigations in the form of random tests are under way to ensure everybody complies with the food labelling regulations,” Maja told Reuters. Major food retailers Shoprite, Pick n Pay and Woolworths said they believed all of the meat for sale at their stores was properly labelled. “We do not believe that our meat products are implicated in this study,” said Woolworths.

Trade and industry minister Rob Davies has asked the National Consumer Commission to conduct an urgent investigation into the issue of incorrect labelling of meat products. Acting government spokeswoman Phumla Williams said cabinet had noted reports creating alarm and panic on the incorrect labelling of such products and that the Consumer Protection Act set out general standards for marketing goods and services. Williams said the research by Stellenbosch University, that found goat, water buffalo, and donkey meat had been found in food products including sausages, dried meats, burger patties, and mincemeat, had “far and wide-ranging implications and impact on the broader consumer public”.  The university said the products tested were mislabelled and the true ingredients were not declared on the packaging.

The manslaughter trial in the United Arab Emirates of Cape Town doctor Cyril Karabus has been delayed for the 18th time and will resume on 20 March. The Cape Times reported the delay was caused by the failure of a medical committee tasked with examining the case to provide its report. Karabus has been held in the UAE for over six months on charges of manslaughter and falsifying documents. Karabus’ defence team believe medical documents, which have been lost, would exonerate him. A medical committee was appointed last year to assess whether there was a case against him. He had been tried in absentia and convicted after the death of a three-year-old in 2002 at the Sheikh Khalifa Medical Centre, Abu Dhabi, where he had been working as a locum.

Cosatu has denied that its general secretary Zwelinzima Vavi is under investigation. President of the labour federation, Sdumo Dlamini, briefed reporters in Johannesburg after reports emerged from its central executive committee meeting that Vavi was being investigated over allegations of financial impropriety relating to the Congress of South African Trade Unions’s new building. Vavi read a statement in which he said, “The CEC strongly condemns the factional leaking of internal debates which get twisted in the media”. He said he would step down if evidence showed he’d been involved in corruption, saying that would be “the worst betrayal of Cosatu members”.

The Minister of women, children and people with disabilities has apologised for the comments she made to the Australian Broadcasting Corporation (ABC). Lulu Xingwana said she would “like to retract these remarks and apologise unconditionally to them. I value national unity and social cohesion, and will continue to work tirelessly towards nation-building”. Xingwana acknowledge her comments had offended some South Africans. She told the broadcaster, “Young Afrikaner men are brought up in the Calvinist religion believing that they own a woman, they own a child, they own everything and therefore they can take that life because they own it”. But her apology hasn’t stopped calls for her to be fired and her department – mired in allegations of mismanagement – to be dissolved.

Farmworkers have been denied permission to march to parliament at the weekend. The Cape Town city council and the police “The city and the SA Police Service have refused us permission, claiming a shortage of police officers,” the Farmworkers Coalition said in a statement.  “There is no such shortage when events such as the Soccer World Cups are happening… This is clearly a political decision to frustrate the legitimate struggles of farmworkers.” The coalition said it was marching to highlight ongoing efforts to undermine the new minimum wage for farmworkers. DM