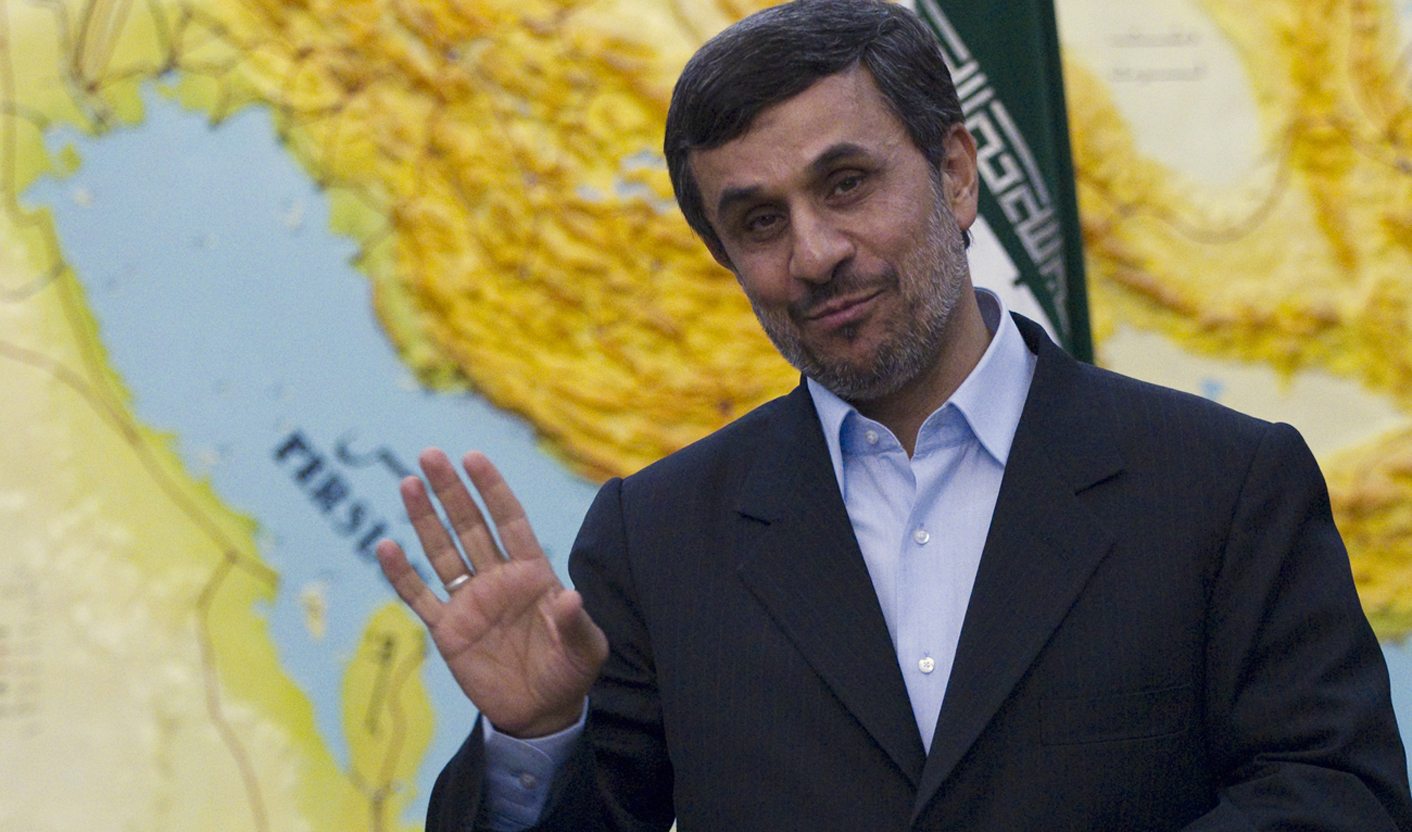 Major powers offered Iran limited sanctions relief in return for a halt to the most controversial part of its atomic work during the first day of nuclear talks on Tuesday, and Iran promised to respond with a proposal on the same scale. By Yeganeh Torbati and Justyna Pawlak.

The talks in Kazakhstan were the first in eight months between Iran and the five permanent members of the U.N. Security Council plus Germany – the “P5+1” – on a decade-old dispute that threatens to trigger another war in the Middle East.

Iran has used the time since the last meeting in June to further expand activity that the West suspects is aimed at enabling it to build a nuclear bomb, something that Israel has suggested it will prevent by force if diplomacy fails.

The two-day negotiations in the city of Almaty follow inconclusive meetings last year in Istanbul, Baghdad and Moscow.

Western diplomats described the first day of talks as “useful” but said Iranian negotiators did not immediately respond to the P5+1’s demand that Tehran closes its underground nuclear facility Fordow, at the centre of their concerns.

“Hopefully the Iranians will be able to reflect overnight and will come back and view our proposal positively,” said a spokesman for European Union foreign policy chief Catherine Ashton who oversees Iranian diplomacy for the six powers.

With the Islamic Republic’s political elite preoccupied with worsening infighting before a presidential election in June, few believe the meeting will yield a quick breakthrough.

“It is clear that nobody expects to come from Almaty with a fully done deal,” the EU spokesman, Michael Mann, said before the meeting started.

A U.S. official said that the offer – an updated version of one rejected by Tehran last year – would take into account its recent nuclear advances, but also take “some steps in the sanctions arena”.

For years, the powers had attempted a mix of economic pressure and diplomacy to persuade Iran to scale back its atomic work, but Tehran has insisted that sanctions are lifted before it complies with any demands.

In Almaty, a source close to the Iranian negotiators told reporters: “Depending on what proposal we receive from the other side we will present our own proposal of the same weight. The continuation of talks depends on how this exchange of proposals goes forward”.

At best, diplomats and analysts say, Iran will take the joint offer from the United States, Russia, France, Germany, Britain and China seriously and agree to hold further talks soon on practical steps to ease the tension. Initial meetings could involve only technical experts, who cannot strike deals.

U.S. Secretary of State John Kerry said in Berlin that he hoped Iran “will make its choice to move down the path of a diplomatic solution”.

But Iran, whose chief negotiator Saeed Jalili is close to Supreme Leader Ayatollah Ali Khamenei and is a veteran of Iran’s 1980s war against Iraq and the Western powers that backed it, has shown no sign of willingness to scale back its nuclear work.

It says it has a sovereign right to carry out nuclear enrichment for peaceful energy purposes, and in particular refuses to close the underground Fordow enrichment plant, a condition the powers have set for any sanctions relief.

A U.N. nuclear watchdog report last week said Iran was for the first time installing advanced centrifuges that would allow it to significantly speed up its enrichment of uranium, which can have both civilian and military purposes.

Accelerating Western sanctions on Iran over the last 14 months are hurting Iran’s economy and slashing oil revenue. Its currency has more than halved in value, which in turn has pushed up inflation.

The central bank governor was quoted on Monday as saying Iran’s inflation was likely to top 30 percent in coming weeks as the sanctions contribute to shortages and stockpiling. Iranians say inflation is already much higher than that official figure.

But analysts say the sanctions are not close to having the crippling effect envisaged by Washington and – so far at least – they have not prompted a change in Iran’s nuclear course.

Western officials said the powers’ offer would include an easing of restrictions on trade in gold and other precious metals if Tehran closes Fordow.

The facility is used for enriching uranium to 20 percent fissile purity, a short technical step from weapons grade.

Western officials acknowledge an easing of U.S. and EU sanctions on trade in gold represents a relatively modest step. But the metal could be used as part of barter transactions that might allow Iran to circumvent financial sanctions.

Iran’s foreign ministry spokesman last week dismissed the reported incentive as insufficient and a senior Iranian lawmaker has ruled out closing Fordow, close to the holy city of Qom. DM