Botha ticket yet? Fully Committed is a great night out 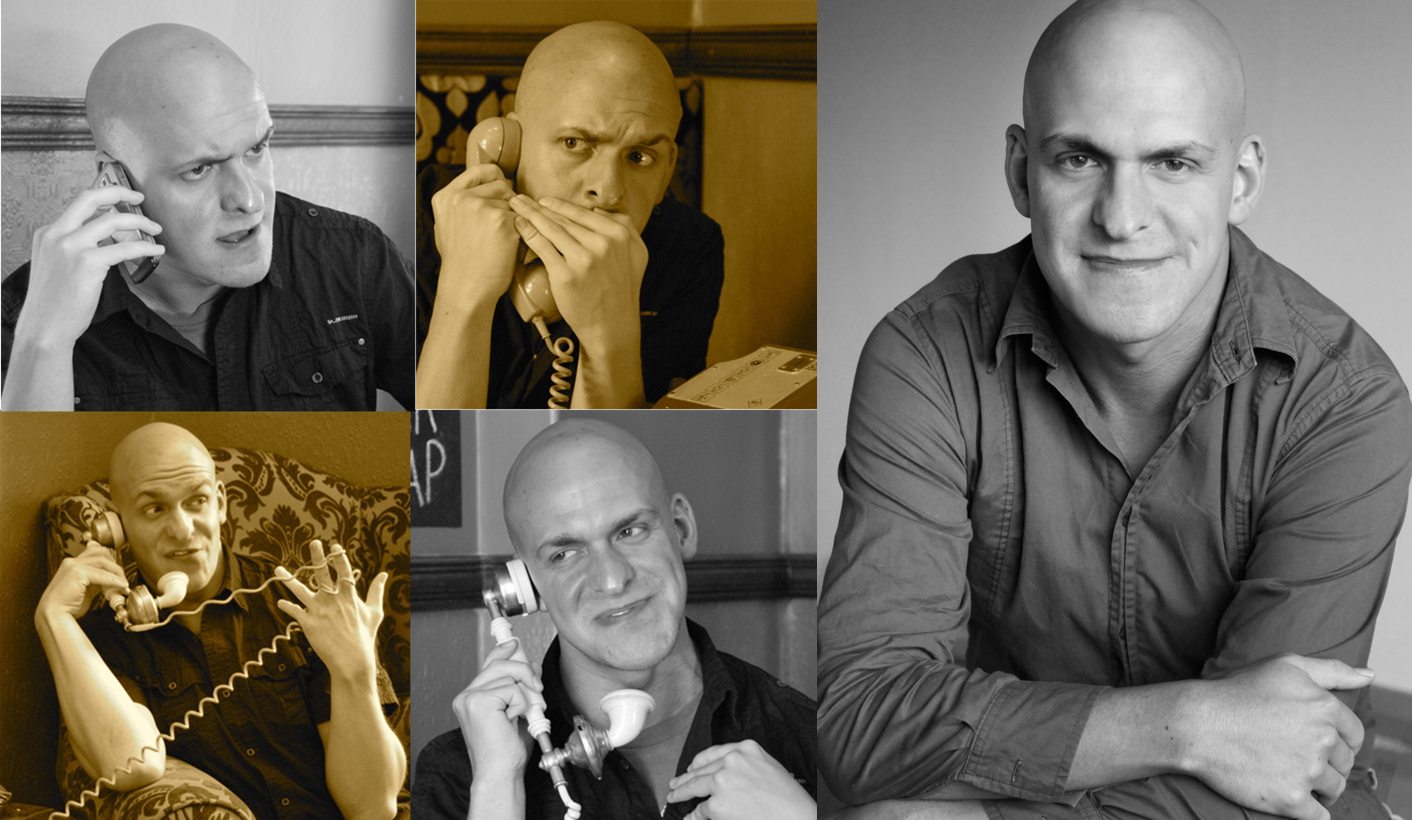 Versatility is a great asset for an actor, and it’s one that Pieter Bosch Botha is exercising vigorously in his one-man show – backed by a supporting cast of 35 voices. By LESLEY STONES.

He’s presenting a slightly localised version of Fully Committed, set in the office below a high-class and hugely popular restaurant. The phone never stops ringing and Botha has wonderful conversations with himself as Sam the receptionist, fending off the mad, the bad, the angry and the wheedling potential patrons.

A fully vegan dinner for Naomi Campbell, who’ll bring her own lightbulbs? That’s not a problem. No pensioner’s discount and the food was cold? So sorry madam, that’s no way to treat an elderly lady. Dad, really, I’m just a bit busy right now…

There’s a fine line between a play that lasts long enough to extract maximum value from the central idea and one that overstays its welcome. Botha has got it taped. Fully Committed lasts long enough to be a great chuckle and a decent evening out, but not so long that the sight of one man on stage doing more of the same wears thin.

The script by American playwright and sit-com writer Becky Mode works well by bringing together several mini-dramas and repeat caller characters, so a plot builds up that is more than just a random series of conversations. It’s been nicely tweaked to add a few local references, so you can just picture Sam stressing away in some swanky Cape Town restaurant where people will beg and bribe to get a table.

Director Megan Furniss keeps the action tight and the movements fluid. At times it even gets quite tense as Sam valiantly tries to meet too many demands from too many callers, varying the pace nicely from hectic to laid-back humour.

Behind him a well laid-out stage set creates the jumbled atmosphere of a restaurant office, although most of the action is confined to a desk and its immediate surroundings.

Sam is only filling in time while he waits for his acting career to take off, which in a way seems to mimic what Botha is doing here. Yes, he’s obviously on stage, and already has a strong track record of shows behind him. Yet it almost feels like a way of saying ‘Look at me, this is what I can do’ to earn him roles in bigger shows with other actors, not just the voices in his head.

He does it brilliantly, playing everyone from the gruff English celebrity chef to the French Maitre d’ and the relentless black woman making bookings for local celebrities. His wonderfully pliable expressions and mannerisms switch continuously to match his voices, bringing the distinct characters to life and never leaving us in doubt about who is arguing with whom.

But there’s no argument that Fully Committed is an absolute delight.