In photos: The wretched Pistorius circus

In photos: The wretched Pistorius circus 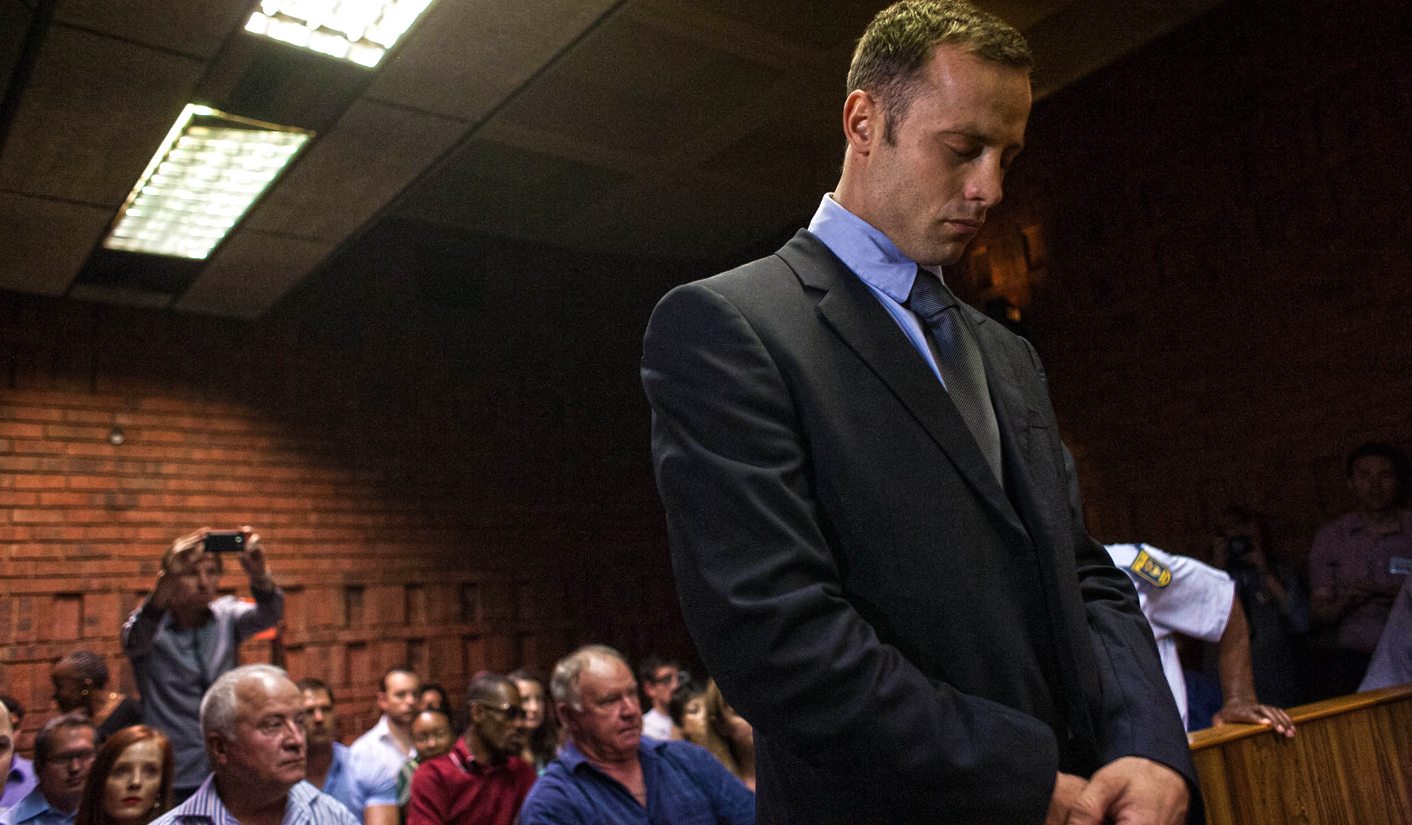 Photo: More than any other day, supporters of Pistorius stood outside the court, occasionally debating the case with passers by.

As the day continued, both supporters and detractors appeared outside the court.

Photo: Defence attorney Barry Roux scored a large victory by getting Pistorius bail, even as the magistrate said he still considered the case a schedule six charge, which made it difficult to avoid jail while the accused awaits trial.

Photo: Vinesh Mooloo, the case’s new lead investigator after Hilton Botha was dropped, appeared in court and chatted to both the prosecution and defence attorneys. Roux told him he was glad to see him.

Photo: For the Pistorius family, their hardship is constantly watched by the world’s media.

Photo: Oscar’s sister Aimee, brother Carl and father Henke wait as proceedings are about to begin.

Photo: A friend of Steenkamp’s was also in court Friday, sitting near media rather than near the Pistorius family.

Photo: After Pistorius was granted bail, the family left the court while media frantically covered the exits to catch a glimpse of Pistorius on his way out. He left in the back of a silver Land Rover, seated next to his sister, with his uncle in the front seat.

Photo: A group of men discussed the merits of the case outside the court and shared their views on the technicalities of the case.

Photo: As the car carrying Pistorius drove off, photographers chased on foot, forcing their camera’s against the window to get a shot. Most international news agencies had motorbike crews to follow the Pistorius. When the car stopped at one traffic light, a man stepped in front of the car and yelled, “Fuck you, fuck you, murderer,” before it sped off, motorbikes in pursuit. DM

Main photo: Pistorius wore the same suit for the fourth day of the bail application and tried to remain stoic and reserved. As usual, he broke down weeping at the details of the death of Reeva Steenkamp, whom Pistorius shot dead and is accused of murdering.

All photos by Greg Nicolson/Daily Maverick