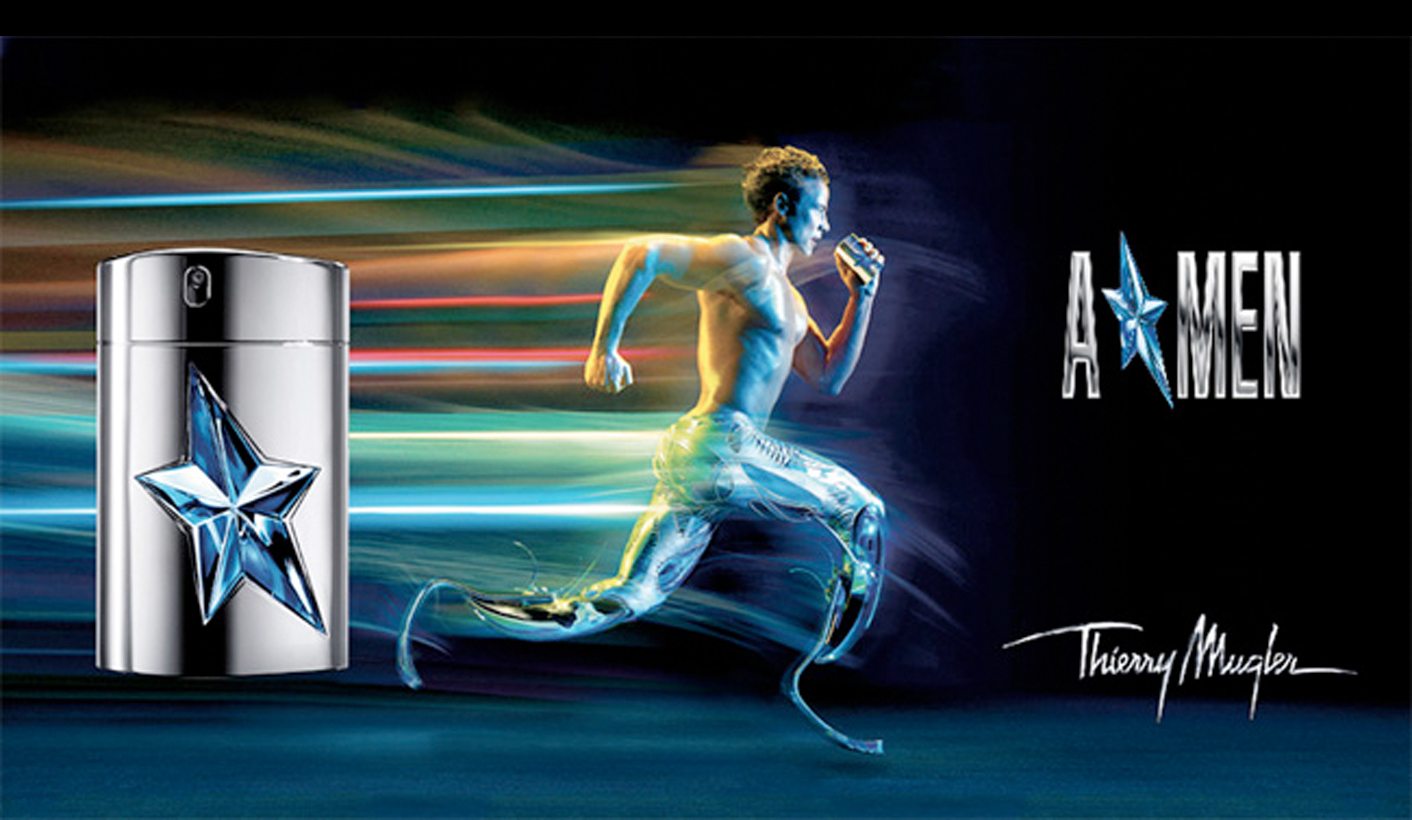 Paralympic athlete Oscar Pistorius was estimated to receive endorsements totaling more than $2 million a year. Two days ago, Pistorius’s agent, Peet van Zyl, assured media that these sponsorships were safe. Now it’s being reported that Oakley has cancelled its contract with Pistorius and Nike has “no further plans” to use Pistorius in advertisements. By REBECCA DAVIS.

Oscar Pistorius was one of the world’s most in-demand sports personalities for marketers who couldn’t get enough of his inspirational back-story, athletic success and good looks. His sponsorship deal with Nike has received the most attention, following a series of other sportsmen backed by Nike who turned out to be brand liabilities. But his endorsements stretched well beyond the footwear giant, taking in British telecoms firm BT, sunglasses maker Oakley, and French designer Thierry Mugler, to name just a few.

When news first broke of the shooting of Reeva Steenkamp in uncertain circumstances, many advertisers seemed to be adopting a wait-and-see attitude. The only brand which seems to have responded quickly was local TV broadcaster M-Net, which took down billboards featuring Pistorius’s face – part of an ongoing campaign linking Pistorius to Oscar-winning movies – on the same day that Steenkamp was confirmed dead. After a Nike ad proclaiming that Pistorius was the “bullet in the chamber” began to circulate rapidly on social media, Nike pulled this one particular ad, but initially took no wider action.

On Sunday Van Zyl told journalists that sponsors remained committed to the athlete despite the murder charge. But as further rumours of the shooting have emerged in the media in advance of Pistorius’s bail hearing on Tuesday, it appears the marketers’ feet are feeling distinctly chilly.

Nike told Associated Press on Monday that Oscar Pistorius would not feature in future campaigns. Spokesman KeJuan Wilkins was staying mum, however, on the issue of whether Nike had previously planned to use Pistorius in imminent advertising, though it seems likely – Pistorius had a jam-packed year scheduled, including an appearance in Australia in March which has now been cancelled. On Monday Oakley took a more definitive step, suspending its contract with Pistorius.

On a local level, Pistorius was one of a number of South African celebrities featuring in the “It Gets Better” campaign, where high-profile figures give support to gay teenagers. Pistorius was shown in the video saying, “Just remember that you’re special. You don’t have to worry. You don’t have to change. Take a deep breath and remember it will get better.” On Monday the campaign’s organiser, UCT’s Andrew Barry, confirmed to Mambaonline that “given the recent circumstances, the video is no longer part of the programme.”

A spokeswoman for Thierry Mugler, the fragrance house for which Pistorius fronts A*Men, a men’s scent, declined to comment on the matter last week. But as of Tuesday, Mugler appeared to have removed Pistorius’s image from its website. In light of current circumstances, the brand may be regretting the blurb chosen to link the athlete to its scent: “Part man, part god and unchained by the conventional codes of seduction, he is defined by his interior strength and his desire to conquer… Oscar Pistorius possesses the masculine values which Thierry Mugler holds so dear.” DM