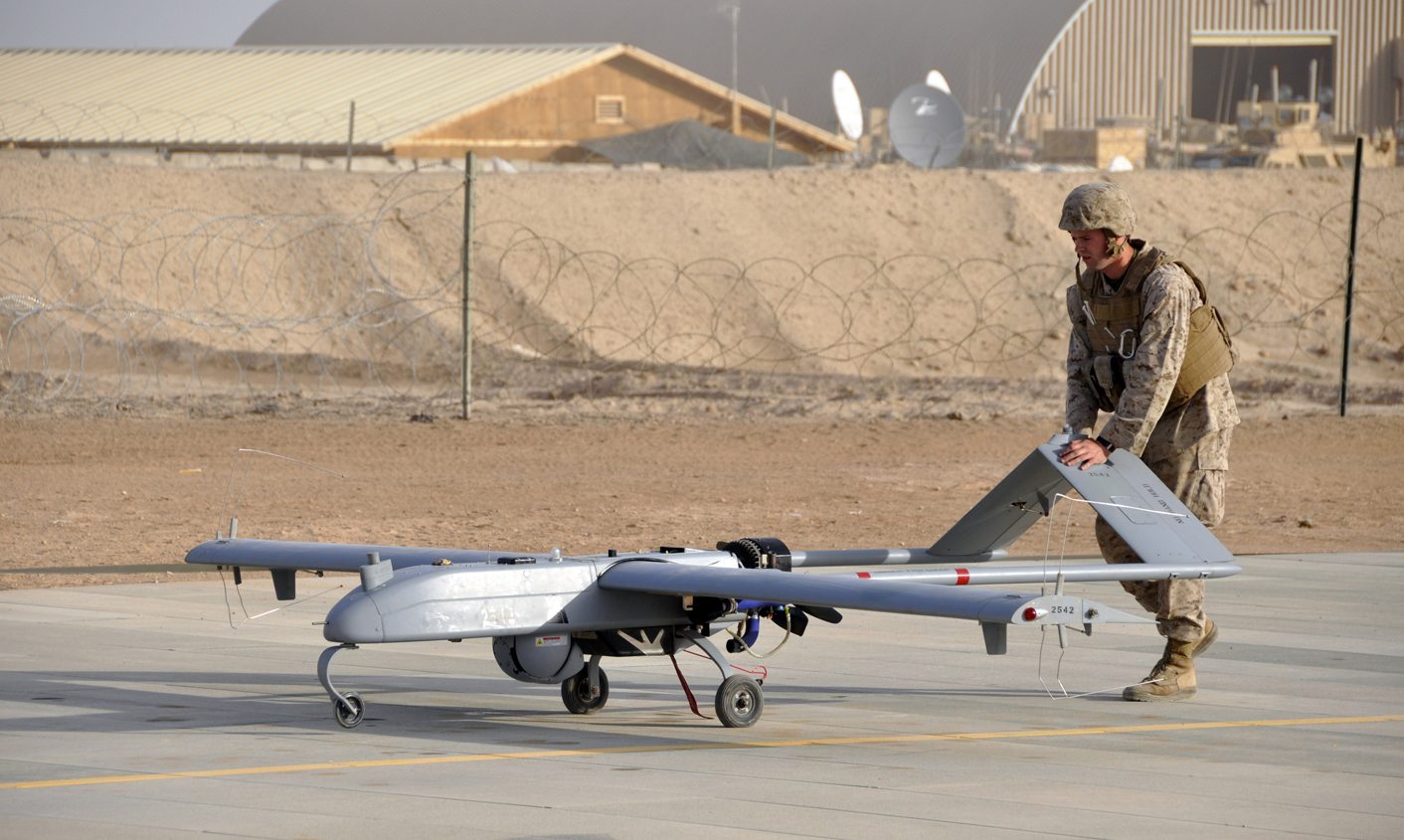 Global demand for drone aircraft is especially strong in Gulf Arab states worried about regional instability, industry executives said on Monday, as a big U.S. manufacturer unveiled the first sale of an unarmed Predator to the Middle East. By Raissa Kasolowsky and Stanley Carvalho.

Controversy over the legality of attacks by missile-firing drones will not dampen the volatile region’s enthusiasm for the technology, in part because export curbs mean most equipment sold will be for use only in reconnaissance, experts say.

“Demand is growing fast in developing countries, in the Middle East, the Far East and Africa. The Gulf is critical in all this,” he said on the sidelines of the biennial International Defence Exhibition and Conference (IDEX) in Abu Dhabi, capital of the United Arab Emirates (UAE).

“I can’t be specific but all countries in the Arabian Gulf are talking to us,” he said, adding that Denel’s UAV sales had risen around 20 percent in the last four years, driven mostly by the Middle East.

The company had received up to double the number of inquiries from prospective clients than at the same conference two years ago, Ntsihlele said.

At IDEX on Monday, the United Arab Emirates announced a deal to buy an unspecified number of Predator drones from the privately-owned U.S. firm General Atomics in a deal worth 722 million dirhams ($196.57 million).

Also on Monday, Abu Dhabi Autonomous Systems Investments (ADASI), a subsidiary of state-owned investment firm Tawazun Holding, said it had signed an agreement with Boeing Co for ADASI to “provide training, support and marketing services” for Boeing unmanned aircraft systems in the UAE.

Frank Pace, president at General Atomics Aeronautical, said his firm’s sales had risen by about 120 percent over the last five years, though until now it had not been able to sell to the Middle East due to tight export restrictions.

The UAE and Saudi Arabia are among several states, according to diplomatic cables released by WikiLeaks, that have asked U.S. officials to buy armed drones but which have been rebuffed.

“We’re not pushing armed systems right now to other countries. We understand there’s a lot of interest in UAVs internationally … (but) in terms of armed UAVs I think the administration is going to take its time to make sure that we have a policy that we’re comfortable with.”

General Atomics’ export-variant Predator will have no “hard points” to attach missiles and would be deliberately engineered to make adding new weaponry impossible, the firm said last year.

Pace said he hoped the company would get approval to sell to more countries, especially in the Middle Eastern market, where he saw great potential. “We are talking to all of the Gulf (Arab) countries,” he said.

Sales are growing in the Middle East because having developed surveillance systems is fast becoming a requirement for all states, said Theodore Karasik, director of research at the Institute for Near East and Gulf Military Analysis.

“The region is still unstable, there are state actors and non-state actors that want to cause trouble, and being able to keep tabs on what’s happening is very important.”

The oil-rich, sparsely-populated Gulf Arab states are alarmed at the civil war in Syria, and want to ensure that popular uprisings in North Africa do not stir dissent at home.

The intentions of regional rival Iran, locked in a dispute with major powers over its nuclear programme, are a perennial concern for the Gulf region’s hereditary ruling families.

Controversy over the legality of drone strikes would have little impact on global appetite for UAVs, Karasik said.

“Don’t forget the debate over UAVs is concentrated in the United States. Countries that want that capabililty over here will make their own decisions,” he added.

The U.S. government has dramatically increased its use of drone aircraft abroad in recent years to target al Qaeda figures in far-flung places from Pakistan to Yemen. Britain and Israel have also carried out such attacks, and dozens more states are believed to possess the technology.

Targeted killings carried out by remotely piloted unmanned aircraft are controversial because of the risks to nearby civilians and because of their increasing frequency.

General Atomics’ Pace said, however, that he didn’t expect the controversy to have much impact on sales.

Missiles are “not a significant function of the aircraft and most of the people that are buying (are buying) for ISR and are going to keep buying,” he said, referring to intelligence, surveillance and reconnaissance.

The surge in drone use has stirred debate in the United States about the transparency of lethal strikes and the powers of the president to order attacks on U.S. citizens overseas. A 2011 strike killed U.S.-born Anwar al-Awlaki, a recruiter and propagandist for al Qaeda’s Yemen-based affiliate.

Pace said unmanned aircraft would have to be used responsibly, but that ultimately they would help to save lives compared to some of the older systems. DM