Problem for SA police: Where to hold Oscar? 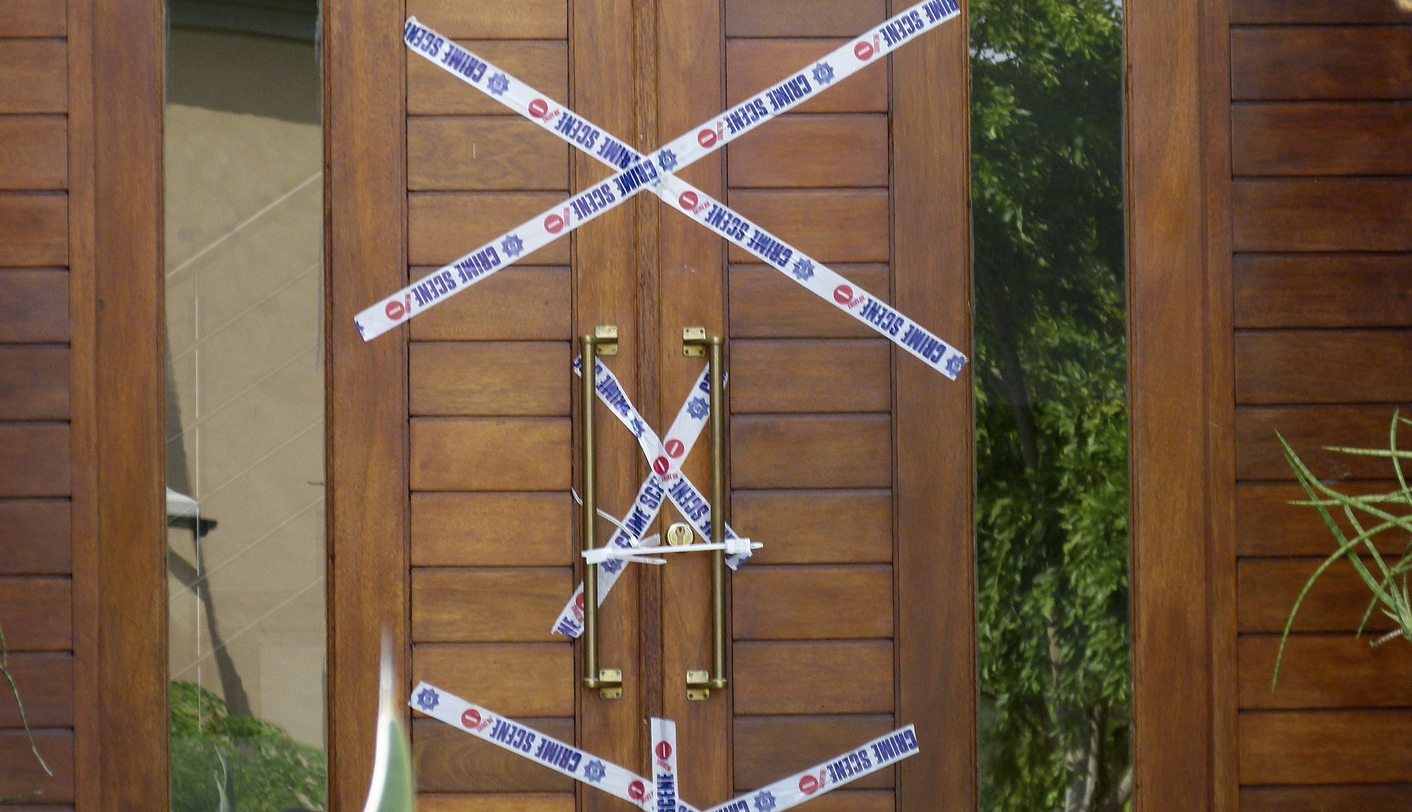 When government authorities realised on Friday morning they have a celebrity suspect with prosthetic limbs in their custody, they had to search for the most suitable police cell to house the Blade Runner for the weekend. Eventually, they settled on the Brooklyn police station.

The Brooklyn police holding facility, where Pistorius has spent the weekend is also not “disability-friendly”, but according to a senior police officer it turned out to be the most suitable under the circumstances.

The Brooklyn precinct is one of the largest in the Tshwane municipality, serving most of the night club areas in the capital including, the rowdy students’ hangout spots in Hatfield. Hatfield also borders Sunnyside and includes most of the foreign embassies.

According to a police officer, the South African Police Services had to provide a single cell for Pistorius to protect him from any possible harm done by other inmates in the cell block.

“It was a priority to ensure that no harm comes to Oscar and to make double sure that, because of his disability, he is not hurt in any way that could hamper his mobility,” the police officer explained.

However, the chances that Pistorius may have had a quiet time over the weekend in his cell are very slim.

The clanging of keys in the cell doors, the noise of criminals and drunkards in the adjoining cells and the sound of speeding patrol vehicles moving in and out the backyard of the station never stops, making a peaceful night’s sleep almost impossible. Like the Sunnyside police precinct, Brooklyn is one of the liveliest precincts at night time. The charge offices and cells are constant beehives of activities.

Both side engaged legal heavyweights for the Tuesday’s court proceedings.

On Pistorius side is Advocate Barry Roux, the man who, in previous life, prosecuted Roger Kebble, the father of the slain Brett Kebble, in 2005 while he was still a state prosecutor.

In the states corner charging Pistorius with the premeditated murder of Reeva Steenkamp, is Advocate Gerrie Nel. He is currently also locked in the prosecution of Chanelle Henning’s alleged assassins, former Nigerian Olympic athlete Ambrose Monye and André Gouws.
Nel, who is no stranger to controversy, gained fame for his successful prosecution of former national police commissioner, Jackie Selebi. Still, his controversial pact with one of South Africa’s biggest drug lords, Glen Agliotti in order to get to Selebi wasn’t very popular with the general public in large –At the time Nel was also the Gauteng commander of the Scorpions.