Reeva Steenkamp murder: ‘Oscar Pistorius should not have had a gun’ 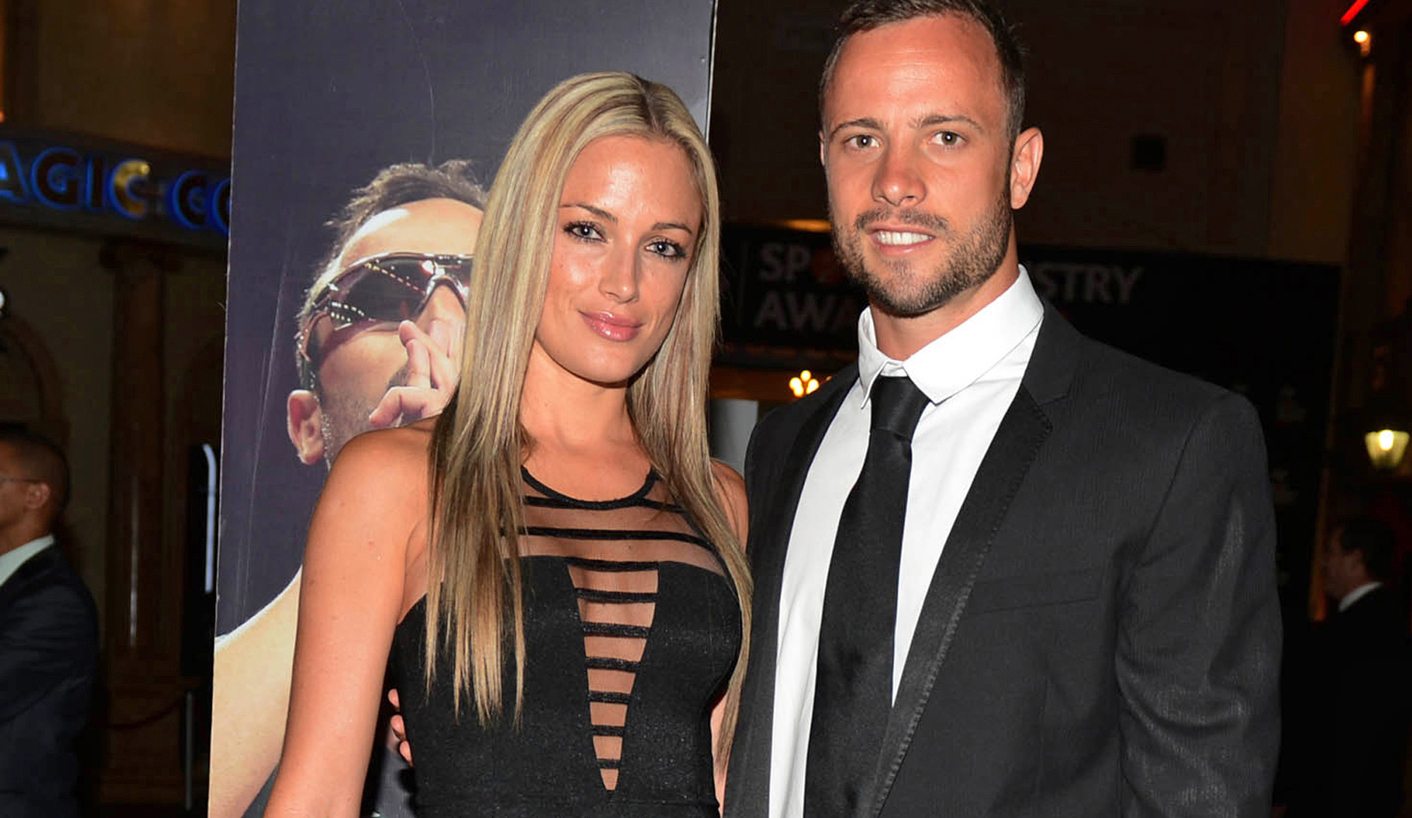 Some police sources have questioned how Paralympic champion Oscar Pistorius could have been allowed to own a gun, given his history of domestic violence, in the wake of news that he has been charged with murdering Reeva Steenkamp on Thursday morning. The state plans to oppose bail, in a hearing set for Friday. By DE WET POTGIETER and SIPHO HLONGWANE.

The initial facts of the Oscar Pistorius murder scandal changed rapidly over the course of Thursday as the police and more eyewitnesses stepped forward to speak. What at first appeared to be a case of mistaken identity has now morphed into a murder.

A senior police officer reacted with surprise yesterday morning when he heard of reports that Pistorius had shot his girlfriend Reeva Steenkamp at his Silver Lakes home in Pretoria. He said that the Blade Runner should not have been allowed to own a firearm with his history of domestic violence.

The senior officer, who asked not to be named, said in terms of the Domestic Violence Act, Pistorius should not have been allowed to possess any firearms. “Taking his past history of domestic violence in consideration, his firearm licences should’ve been reconsidered.”

In 2009 Pistorius spent a night in police custody when he was arrested on charges of assaulting a 19-year-old woman in the same house as the one in which Steenkamp died. He was arrested on a Saturday night after he allegedly assaulted Cassidy Taylor-Memmory.

Pistorius said that Taylor-Memmory had an argument with his girlfriend and he asked her to leave. According to him, she was injured when a wooden beam fell on her leg as he was closing the door.

In November last year the Star carried a story that a charge of defamation had been laid against Pistorius after he laid charges of intimidation against the former soccer player, Marc Batchelor.

According to the report, Pistorius discovered that his girlfriend cheated on him with a friend of Batchelor while he was in London for the Olympics and Paralympics. The man allegedly involved was mining magnate and producer of reality TV series Clifton Shores Quinton van der Burgh.

Both laid charges and while Batchelor denied making any threats, Pistorius refused to comment.

Initial reports yesterday morning suggested that Pistorius mistook Steenkamp for a burglar and shot at her four times in the earlier hours of the morning, but the police later said they were “very surprised and those allegations did not come from us”.

With the police refuting early reports about mistaken identity (they seem to have emerged from the Afrikaans press, specifically Beeld), the case against Pistorius seems to be changing from what it originally seemed to be. The state plans to oppose bail on the strength of its case, according to EyeWitness News. This tends to be the policy when the National Prosecuting Authority feels it has a strong case.

“There have been no reports of forced entry or persons in the property who were not supposed to be there. Witnesses are being interviewed about hearing a commotion at the time of the shooting,” she said.

“I am not going to elaborate but there have been previous allegations of a domestic nature. The motive remains under investigation.”

Neighbours said they heard screams and shouts from the house before shots were fired.

Pistorius did not appear in court on Thursday as initially planned, and the police announced that he will make his first appearance this morning. No reasons were given for the delay.

Some corporate sponsors of Pistorius appear to be distancing themselves from the star already, with numerous social media reports of television company M-Net removing billboards featuring his face in Johannesburg. When contacted by the Mail & Guardian, a spokesperson for the company said: “M-Net concluded a once-off, short-term contract with Oscar Pistorius for a six-week campaign to promote the Academy Awards. The agreement has come to an end.”

A January 2012 New York Times profile of Pistorius revealed him not only to be a fan of fast cars, but of firearms too.

Pistorius forged a glittering career in the Paralympics and other related sporting events before becoming the first double-leg amputee to compete in the Olympic Games in London as a 400 metre sprinter and as a member of the SA 4x400m relay team.

The story was making headlines news around the world on Thursday night. DM

Photo: Oscar Pistorius (R) and his girlfriend Reeva Steenkamp pose for a picture in Johannesburg, February 7, 2013. South African “Blade Runner” Oscar Pistorius, a double amputee who became one of the biggest names in world athletics, was charged on February 14, with shooting dead his girlfriend at his home in Pretoria. REUTERS/Thembani Makhubele