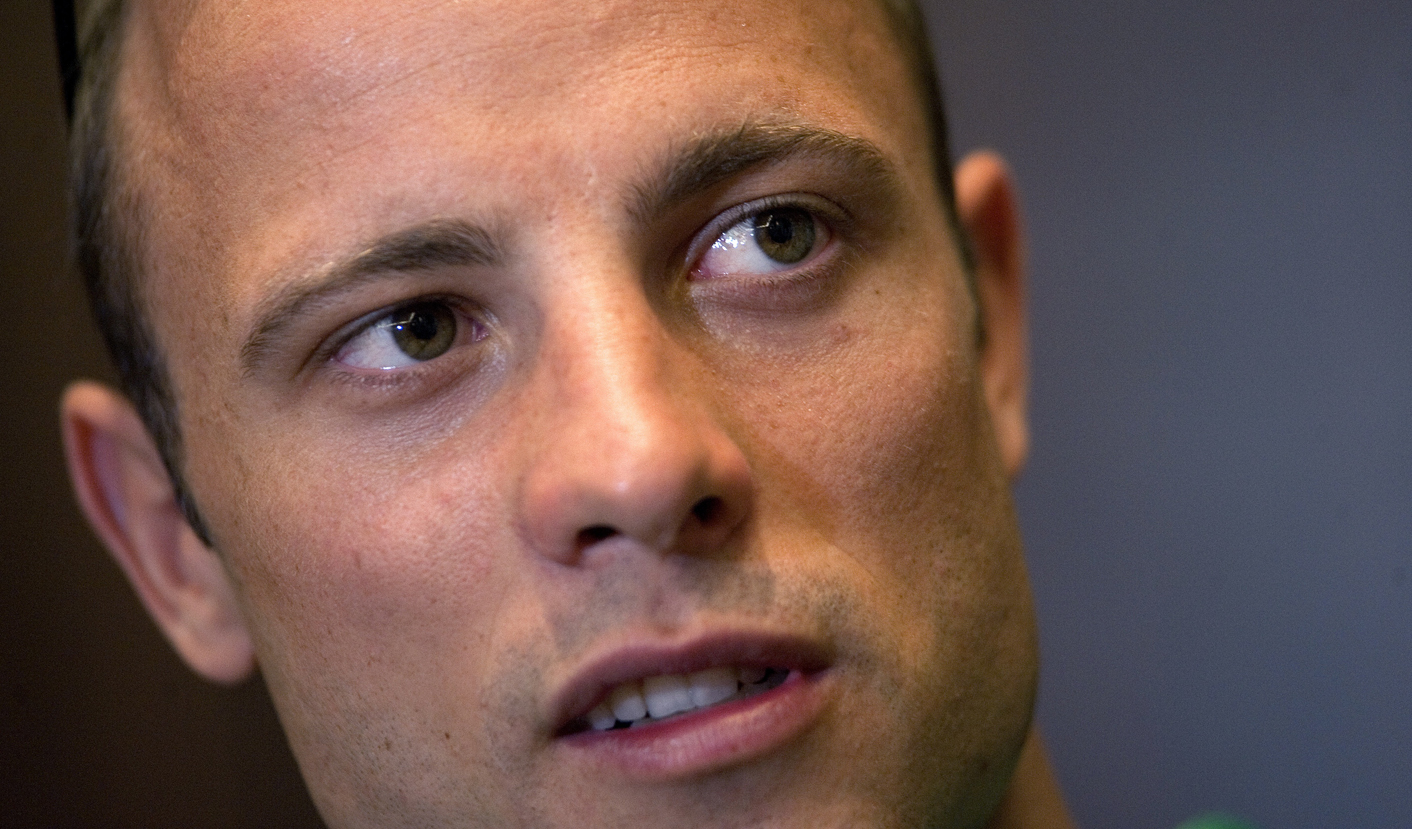 Police have confirmed that Olympic athlete and a global star Oscar Pistorius has been taken into custody after allegedly shooting and killing his girlfriend in the early hours of Thursday morning. The Sunday Times reported last weekend that Pistorius’s girlfriend was model and law graduate Reeva Steenkamp. By REBECCA DAVIS.

It’s a story so shocking that many initially doubted whether it was true. But South Africa’s most high-profile disabled athlete, Oscar Pistorius, has been arrested following the shooting of his girlfriend at his Pretoria home this morning. Pistorius has reportedly claimed to police that he mistook the woman for an intruder when she entered his home, and consequently opened fire. It is reported that Pistorius shot her in her arm and head. She died on the scene.

Silverwoods Estate, where Pistorius lives, is currently under lockdown to the media. The body has apparently already been removed from the estate. EyeWitness News reports that Pistorius will appear in the Pretoria Magistrate’s Court later today. A man believed to be Pistorius’s lawyer told EWN that Pistorius was “doing fine, but he’s very emotional”. Tabloids have claimed that his girlfriend – who has yet to be named by police – was gaining entry to Pistorius’s house in order to surprise him for Valentine’s Day, though there is as yet no evidence to support this.

Last weekend, the Sunday Times ran a fashion profile of a woman they identified as Pistorius’s girlfriend, Reeva Steenkamp. In the piece, Steenkamp said that Pistorius had “impeccable” taste in gifts, and was “always thoughtful”. On her Twitter account, Steenkamp describes herself as “SA model, Cover Girl. Tropika Island of Treasure Celeb Contestant, Law Graduate, Child of God”. On Wednesday, she tweeted: “What do you have up your sleeve for your love tomorrow?? #getexcited #ValentinesDay”.

The story has eerie echoes of a 2004 incident involving former Springbok Rudi ‘Vleis’ Visagie. Visagie shot and killed his daughter Marle, 19, at 5am at his smallholding in Mpumalanga after mistaking her for a car thief. Marle Visagie had allegedly been on her way to surprise her boyfriend for his birthday. Visagie handed himself over to police, but culpable homicide charges were subsequently dropped.

National Prosecuting Authority spokesman Makhosini Nkosi explained to the media: “There’s no doubt that Visagie’s culpability in the matter can be argued successfully in court, but we believe that justice wouldn’t ultimately be served. He has been through traumatic circumstances, and his pain would only have been aggravated by his part in her death. We feel he has learned a hard lesson and the courts cannot achieve more than that.” It remains to be seen whether the same principle will apply to Pistorius.

Pistorius will appear in court on Friday, 15 February. DM