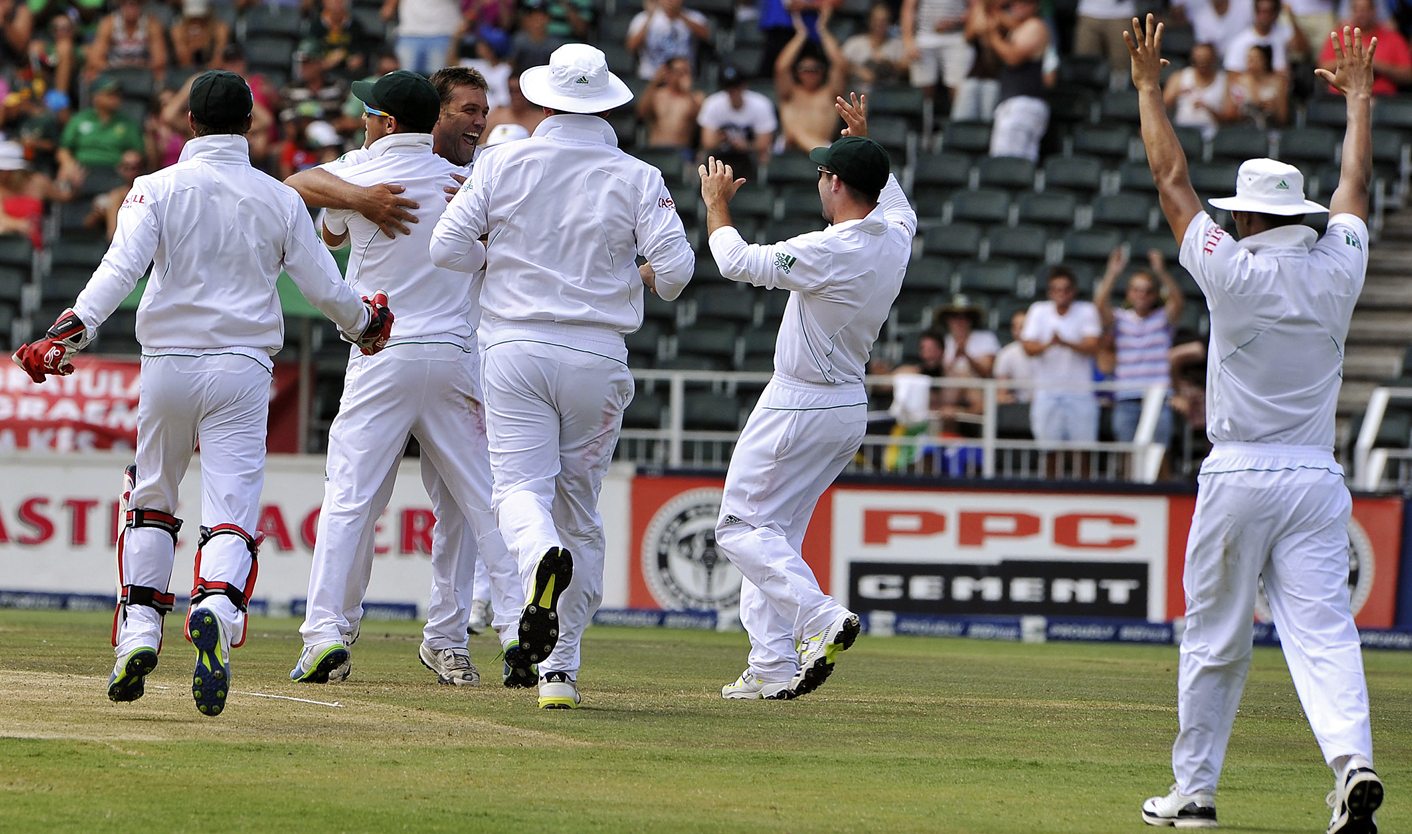 Conditions, the Pakistan team and the overall approach for the second Test between South Africa and Pakistan will be vastly different to anything we’ve seen this summer. ANT SIMS previews the action.

It’s been a year and two months since South Africa last lost a Test match, and their unbeaten run currently sits at 13 matches. That might be a long way off from some of the invincible teams of yore, but it doesn’t change the fact that they are currently one of the most powerful sides in world cricket.

Barring Alviro Petersen, they have a top order who all average either over or close to 50 in Tests, and their bowlers are starting to build a reputation as the kind of attack you really don’t want to mess with. That could very well continue at Newlands on Thursday, especially with conditions expected to have more on offer for the quicks than what was first expected.

Newlands, traditionally, has given a little bit extra to the spinners, but with the pitch being given a good watering before it was covered up on Tuesday and some rain forecast for the morning before the Test starts, there should be enough juice in the track to give the South African seam attack something to work with – if they bowl first, of course.

The flipside to that coin, or the offside to that wicket, is that if Pakistan wins the toss and bowls first, the South African batsmen will have their work cut out for them. The visitors might not have been that impressive in the first match, but they doubtless learnt their lessons: bowling length alone doesn’t work against South Africa.

With Junaid Khan likely to miss out owing to – as Pakistan’s coach Dav Whatmore called it – “an open thigh wound”, the much-talked-about Mohammed Irfan looks set to make his Test debut. The lanky paceman didn’t play in the first Test, to some surprise. While he does have the tendency to lose pace if bowling for long spells, the quick has a towering reputation which could intimidate some of the South African batsmen. He’s likely to pepper them with the short stuff, but the short stuff is what South Africa is used to – they do face Dale Steyn in the nets, after all.

Irfan can bang it in quick, and if he hits the right lengths on the pitch at Newlands, the top order will face a tricky session with the new ball first up. Hopes of a Test match should never rest on one player alone, though, and it will be up to his senior counterpart, Umar Gul, to get a bit smarter with his bowling. While Gul can be incredibly accurate and land a yorker at will, he struggles strategically, something the South Africans easily exploit. Preying on any sort of mental fragility has become a hallmark of the Proteas, and it’s one of the characteristics that has made them so feared.

The wounded tiger is a dangerous beast, though, and in the lead-up to the Test, every single South African player who was ushered into a press conference admitted this. The red flag, they called it. If there is one team in world cricket who can come back strongly and viciously after being so down and out, it’s Pakistan.

South Africa hasn’t been challenged in its home summer yet. The team is unlikely to rest on its laurels, and Pakistan will need to scrap if they want to get anything from the second Test.

If Mohammed Irfan does debut, it will be interesting to see how he fares. The lanky bowler was having a go in the nets on the eve of the second Test, and his pace was up quite a bit. Alviro Petersen joked on Tuesday that the South African team would be “standing on cooler boxes” to try and imitate the height from which the nearly seven-foot bowler will release the ball. Irfan’s weakness lies in the fact that his lumbering limbs can make him appear somewhat awkward and that running up full steam when you have all of that muscle to carry can be quite strenuous. Whether he does well or not is almost irrelevant; just seeing how he adapts and applies himself will be more than fascinating enough.

AB de Villiers seems finally to have made the role of wicketkeeper/batsman his own. He’s scoring runs with the flair of old instead of the awkward and scratchy way he did when he took over the Test gloves about eight months ago. All eyes are now fixed the Proteas’ blue-eyed boy to see whether he can keep up the good work.

Some rain is predicted for the first morning of the Test, but then it’s all blazing sun in a good old Saffa summer. The sun might bake the pitch enough to flatten it out a tad and lead to cracks towards the end of the Test, and if it goes to the fourth and fifth day, Robin Peterson might finally get a crack at bowling at picking up a few sticks. Similarly, Saeed Ajmal and Mohammed Hafeez could be a handful if South Africa find themselves in a position of batting last. The ball will turn out of the footmarks towards the end of the Test, something Ajmal will relish. DM