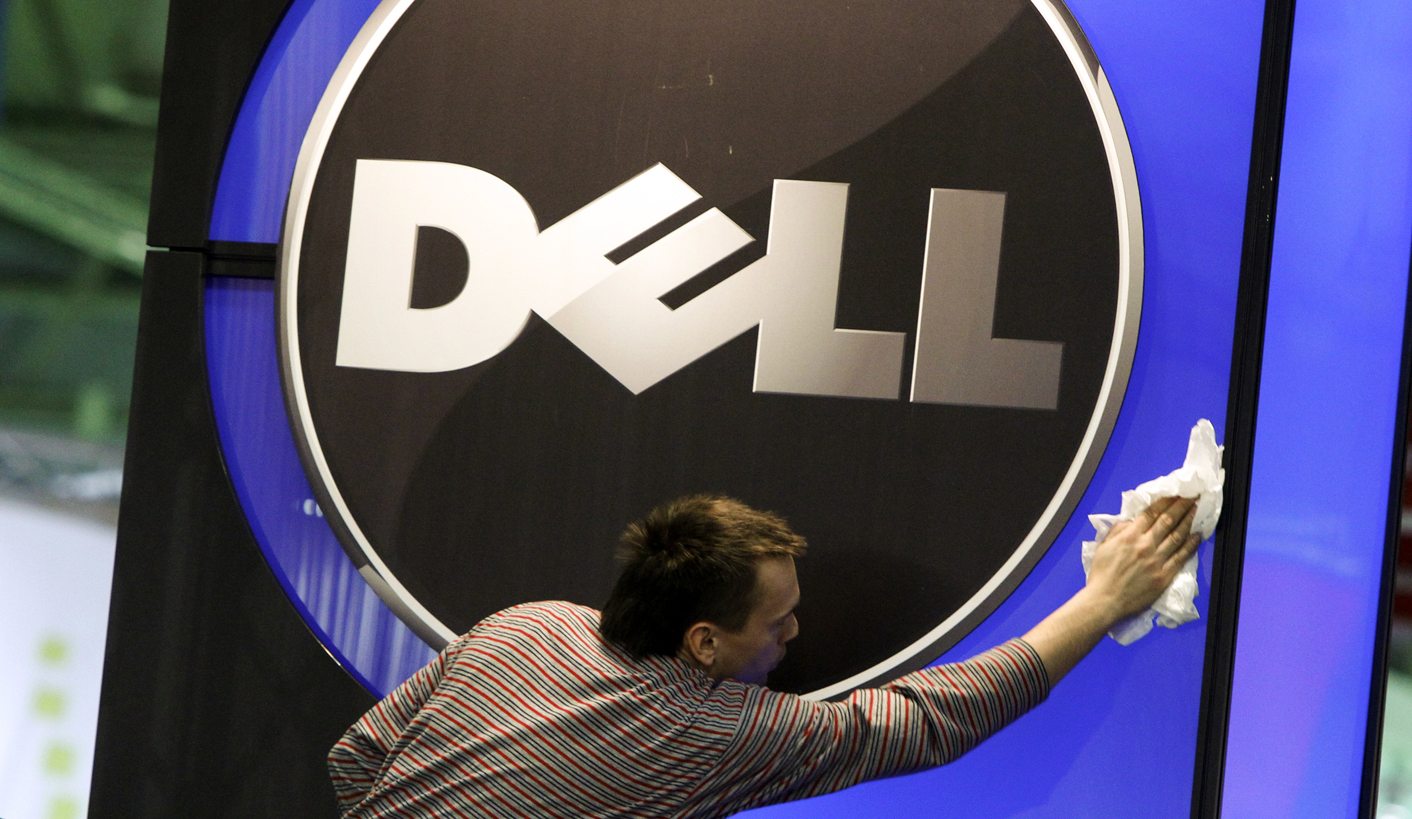 “Is Facebook making us lonely?” asked idiots, recently. “Are we losing our lives to social networking sites?” asked the similar morons. Blah, blah, blah – on and on about the vast sinkhole that is the interwebs, and how we’re all being sucked into it to die alone with a Woolworths frozen dinner on our flabby laps.

So, spend a moment with these numbers, recently compiled by the Pew’s Research Centre’s Internet and American Life Project, and worked over on the New York Times DealBook blog. While two thirds of Americans maintain a profile on the site, 61% of users had voluntarily taken a sabbatical, some for several weeks at a time. According to DealBook, “The report found that 42% of Facebook users from the ages of 18 to 29 said that the average time they spent on the site in a typical day had decreased in the last year. A much smaller portion, 23%, of older Facebook users, those over 50, reported a drop in Facebook usage over the same period.”

Here’s the thing about social network sites, and don’t let anyone tell you different: they are very new. This newness means that prognostications and 30,000-foot cultural overviews generally fall flat because, in so far as there are any trends, they’re confined to such a short period of time that they are not, properly, trends at all. They’re blips.

No one has ever been as bullish on anything as were analysts on Facebook back in 2011, when the company’s “value” was set at over $100 billion, and we were promised the largest IPO in the history of acronyms. We all know how that turned out. Bad as Facebook’s public offering was, nothing compares to the fake hype that once clung to a company called Zynga, which had a game on Facebook you may remember, called Farmville.

Yes, I know, Farmville already feels like such a throwback that it might as well be from the Pac-Man era. When a craze is dead, it goes to a graveyard that does not etch a date of death on its tombstone. Along with the hula hoop, Ricky Martin and big shoulder pads for women, Farmville is a cultural artifact that feels absurdly of its time, yet of no time at all. It’s ephemera, junk, a breath of stale air.

Which analysts happened to see as a good thing, thereby valuing its maker, Zynga, at about $20 billion in 2011. Like the drooling masses that became addicted to the game, tech analysts shut their brains down and decided to live in a magical universe which they controlled via their Facebook accounts. A year later, when Zynga made its public offering, it was worth $7 billion, which was merely an absurd number. Now? Two billion. Fear not, it will go lower still.

How did this happen? The easy answer is that IPOs, and in particular tech IPOs, are complicated scams designed to make a very few people very rich very fast, and the rest of us look like assholes. The slightly longer answer is that most folks – including tech journalists – have no idea how to value a social networking company, because no one knows how social networking companies make money, even less so how they’re supposed to make money over time. During the fourth quarter of last year, Zynga’s revenue was $311 million – this for a company that was valued at $7 billion over the course of 2012. That’s beyond laughable, as was its revenue for the full 12 months – $1.28 billion. Yes, it has a cash horde of $1.65 billion, but that’s what happens when you do an IPO. You get your own special pile of ducats.

Zynga is having trouble figuring out how to transition to mobile, something it would have been working on in 2009 if it were a real tech company. But it’s not. It’s an entertainment company, and it’s only as good as its product. Right now, its products suck. As it turned out, its one true hit, Farmville, overestimated the intelligence of the average Internet/mobile gaming personage. Candy Crush, by King.com, does no such thing. The game’s premise? Crush candy. Move on, nothing to see here.

Zynga is dead. In March, its special relationship with Facebook ends, and Zuckerberg and Co. are free to make their own games. “The one thing that hasn’t changed is our focus on social,” said founder, chief executive and ex-genius amazeballs wunderkind Mark Pincus. “With every platform change over the years, we’ve bet the company on social and accessible.” But do people want social? Do they really? Because then I have to ask why Solitaire is still one of the most popular PC games in the universe, despite its, you know, solitariness.

Anyway, enough of that. Had you heard that Dell went private? Yup – a $24,4 billion buyout, which puts things firmly in the hands of founder Michael S Dell, and pulls the company out – yes, out! – of the Wall Street spotlight, so that it can remake itself in the face of its myriad challenges.

Dell used to sell customised PCs by the truckloads. Once, even I bought one. Six years ago, Dell sold more computers than anyone else in the world. Now, it ranks third. And no one is sure if anyone wants PCs anymore. The market is shrinking, Dell is saddled with $15 billion of debt, and has no clear direction on where to go. Clouds? The market shrinks by the day and companies outsource cheaply. Dell’s strategy since 2007, which has been based mostly on acquisitions, hasn’t exactly paid off. Microsoft has lent Dell $2 billion for the purchase, but it remains to be seen whether their marriage made in Seattle will ever amount to anything.

My point? Dell is a real company that makes things. And it lost its way. Zynga is a company that makes nothing, and never had a way. When you stray into the tech realm, into all the funky new terms and skinny jeans and Googleplexes, there are only a very few people who know what they’re talking about. Me? I merely know what I don’t know. And I don’t know how Zynga and Dell are going to extricate themselves from their present predicaments. I’m guessing they won’t.

Now, if you’ll excuse me. I have candy to crush. DM

Photo: A man wipes the logo of the Dell IT firm at the CeBIT exhibition centre in Hannover February 28, 2010.  REUTERS/Thomas Peter