Post-Mangaung: When ANC flexes its muscle, Cosatu gets...

Post-Mangaung: When ANC flexes its muscle, Cosatu gets a bloody nose 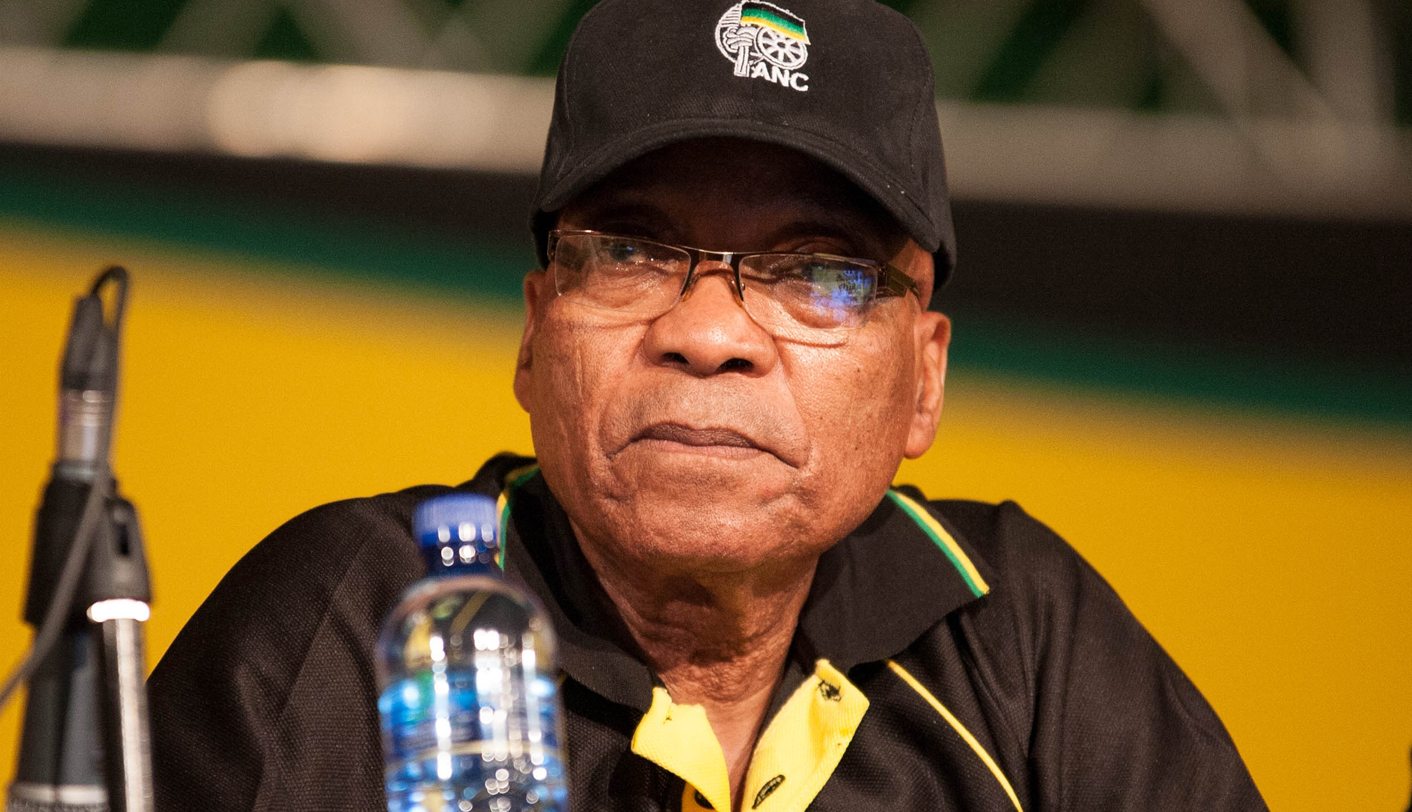 The niceties and festivities are over. The ANC’s new leadership elected at the Mangaung conference is now in business and is exercising its muscle. The first casualty is Cosatu, which is being forced to swallow a new incarnation of the youth wage subsidy. Turning education into an essential service and a clampdown on violent protest action is also likely to catch the union federation like the proverbial deer in the headlights. Still, Cosatu has only itself to blame for its diminished sway in the alliance. By RANJENI MUNUSAMY.

The election of Cosatu president Sdumo Dlamini, National Union of Mineworkers (NUM) president Senzeni Zokwana and National Education Health and Allied Workers Union (Nehawu) general secretary Fikile Majola onto the ANC national executive committee (NEC) was supposed to increase Cosatu’s leverage in the ruling party; at least that was the spin behind the union federation’s campaign to win representation in the powerful 80-member NEC.

However, the presence of the three senior Cosatu leaders made absolutely no difference when the ANC took some major, and radical, decisions at its NEC lekgotla last week. Dlamini has the additional problem of having to explain why he was quoted in the media as saying he was not aware of the decision to implement a youth wage subsidy when the ANC has now announced that it was, in fact, agreed to at the lekgotla.

On Monday ANC secretary general Gwede Mantashe announced that the lekgotla decided on “solid and implementable proposals on youth employment and development”.

“It broadly supported the idea of the Youth Employment Support and Incentive Scheme. These would broadly cover providing youth with well-supervised opportunities to practice skilled work such as the various forms of on the job training. These schemes will target young people marginalised from labour force participation, unemployed young graduates and students in higher education that need to complement formal study with practical work,” Mantashe said.

This sounds suspiciously like the youth wage subsidy Cosatu went to war over, which is why the ANC met its labour federation ally on Monday morning before announcing its decisions publicly. The outcome of the meeting with Cosatu seems to be open to interpretation, though.

Mantashe told a media conference there was “general agreement” between the ANC and Cosatu over the youth incentive scheme. But Cosatu general secretary Zwelinzima Vavi tweeted later on Monday afternoon: “Media got it wrong: not true that ANC & Cosatu reached agreement in youth wage subsidy. ANC statement does not say so.”

There was, however, no formal response from Cosatu to the far-reaching decision. It is difficult to imagine that Cosatu would so easily cave on something it so doggedly opposed.

President Jacob Zuma announced the subsidy in his 2010 State of the Nation address and Finance Minister Pravin Gordhan said in his 2011 budget speech that R5-billion had been made available for its implementation beginning in April 2012. Cosatu, however, was adamant that the subsidy would open the door to cheap labour and jeopardise existing jobs. In May last year, a Democratic Alliance march to Cosatu’s Johannesburg headquarters in support of the youth wage subsidy led to violent clashes.

Last June, the ANC policy conference rejected the idea of the subsidy and instead supported a “job seekers grant”. But government stalled implementation due to Cosatu’s continued fierce opposition and in August last year, the plan was put on ice due to the lack of consensus.

But, emboldened by their decisive win at the Mangaung conference and Cosatu’s submissiveness of late, the ANC’s newly elected leadership has now decided to press ahead with subsidised employment for the youth – under a new name, the Youth Employment Support and Incentive Scheme. Though this will involve a battery of measures to assist young people to enter the job market, the core idea of a wage subsidy remains.

Even though Cosatu might argue that there are differences to the original proposal, the new scheme appears to be a dressed up version of the subsidy. And it would appear that there was no real consultation with Cosatu on the dressing up process.

The ANC also decided at the lekgotla to make education an “essential service” in order to stop disruptions to schooling and to stabilise the sector. But this has also put Cosatu in a difficult position with one of its major constituencies as this will impede on the right of teachers to strike. While Cosatu has also remained silent on this decision, the South African Democratic Teachers Union (Sadtu) is now seeking a direct meeting with the ANC to get clarity on the announcement.

“We firmly believe that if problems of overcrowded classrooms, school violence, inadequate infrastructure and learning materials and under qualified teachers can be addressed, education in South Africa will improve significantly.”

Another decision taken at the lekgotla which could have long-term ramifications for Cosatu’s member unions is a heavy clampdown on protest action.

“It [the lekgotla] also directed the state to find ways and implementable means as a matter of urgency to deal with the twin phenomenon of violent strikes and violent community protests,” the ANC statement read.

Instead of dealing with the root causes of violent strikes and protest action, the ANC has decided to pursue the iron fist approach, using the police to try and suppress upheaval. Past experience has shown that this has only served to agitate already angry communities and workers, and led to bloodshed. If the security agencies are given free licence to fight fire with fire, in all likelihood, this will inflame rather than quell protest action.

Cosatu now faces the dilemma of being in a strategic relationship in the alliance yet appearing powerless to stand as a buffer between the ruling party and its constituency. Co-ordinating strikes and protest action to further the interests of the working class, such as the mass action planned against e-tolling, is part of the reason for Cosatu’s existence. If it now has a gun to its head, Cosatu could lose the confidence of its membership and with that, its mass power.

Vavi has repeatedly said in the past that Cosatu’s support for the ANC is not a blank cheque and that the federation’s role in the alliance is tactical. However, Cosatu appears to have committed a strategic blunder by throwing its weight behind the Zuma slate in Mangaung, without setting out the terms of its support.

The result is that the first order of business of the new ANC leadership is to trample over Cosatu and compromise the federation in the eyes of its constituency. Even with its own heavyweights sitting on the NEC, there is little that Cosatu can do now to reverse these decisions. In fact, Cosatu will risk further discord now if it starts objecting to decisions its senior leaders were party to.

It has, in effect, signed the blank cheque. Without realising it, Cosatu, like the ANC Youth League, has been reined in and tamed.

Unless something fundamental changes, like the configuration and terms of the alliance, Cosatu’s days of being an outspoken critic and an irritant to the ANC government are numbered. DM