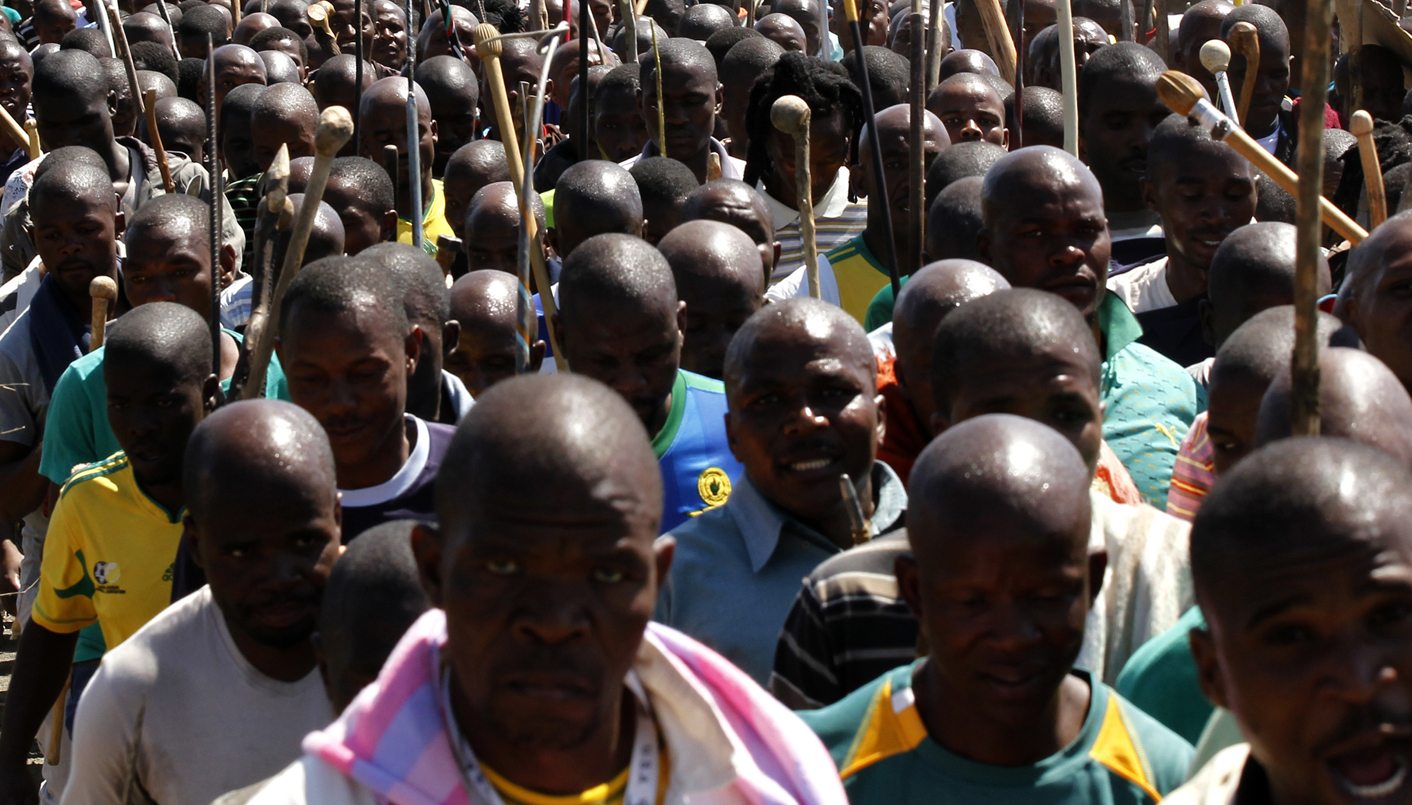 On Friday afternoon a former deputy director-general in StatsSA responded to comments made by the statistician-general. His press release (and its revelations) are further grist to the rumour mill that the national census process is far from over. By PAUL BERKOWITZ.

The first official Census 2011 releases in October were met with incredulity and scepticism. Since then, Statistics South Africa (StatsSA) has done its best to present a united front and paint any dissenting voices as dissidents with an axe to grind.

The decision by StatsSA to release the Census 2011 results just a year after the survey itself was concluded was criticised as hasty by a few observers. On Friday afternoon, just months after the initial controversy, Dr Jairo Arrow, a former deputy director-general of StatsSA, broke his silence and issued a press statement relating to his involvement in the process.

Dr Arrow, the former DDG for methodology and standards at StatsSA, responded to comments made by Statistician-General Pali Lehohla in a City Press article earlier in the week. In the article Mr Lehohla claims that Dr Arrow and another member of the Census 2011 team, Ms Marlize Pistorius, were responsible for mistakes made in the post-enumeration survey (PES).

The PES is a smaller survey conducted after the main census for the purpose of confirming the figures in the census and estimating the undercount, or percentage of the population that was not surveyed originally. The larger the undercount, the less accurate the official national (and provincial/municipal) population estimates.

The official story from Mr Lehohla and StatsSA is that Dr Arrow and Ms Pistorius faced disciplinary charges for “dereliction of duty and gross incompetence”. The two stand accused of fudging the PES results and of not being able to satisfy Mr Lehohla’s requests to “fix” the problem. The release from Dr Arrow paints quite a different picture.

In the meantime, the magnitude of the undercount has become a controversial and politically sensitive topic. It’s true that both the statistician-general and the minister in charge of the National Planning Commission, Mr Trevor Manuel, have previously claimed that the undercount would be in the single digits. It’s true that the final undercount of 14.6% was far higher than the StatsSA target and not much of an improvement on the Census 2001 undercount.

At this point it’s fair to say that the whole story has yet to come out: the claims of StatsSA and its detractors are far apart. In Dr Arrow and Ms Pistorius’s defence is the fact that the official final undercount is closer to their estimates than it is to those of Mr Lehohla. Dr Arrow also confirmed that he has taken normal retirement, not early retirement as previously claimed, and insisted that he was innocent of the claims made against him by Mr Lehohla.

The latest revelations of Dr Arrow are further evidence stacked against the fidelity of the official census numbers. Other claims made by actuaries who reviewed the census numbers include concerns over the large variation in population estimates for some provinces. These potential inaccuracies in the provincial estimates have a direct financial implication for those households dependent on government spending.

The national Budget Speech and the annual division of revenue is only three weeks away. In the face of some solid evidence and legitimate concerns, StatsSA and the NPC maintain that the official numbers are right and no further adjustments are needed. It’s not clear how many other stakeholders share their strength of faith. DM