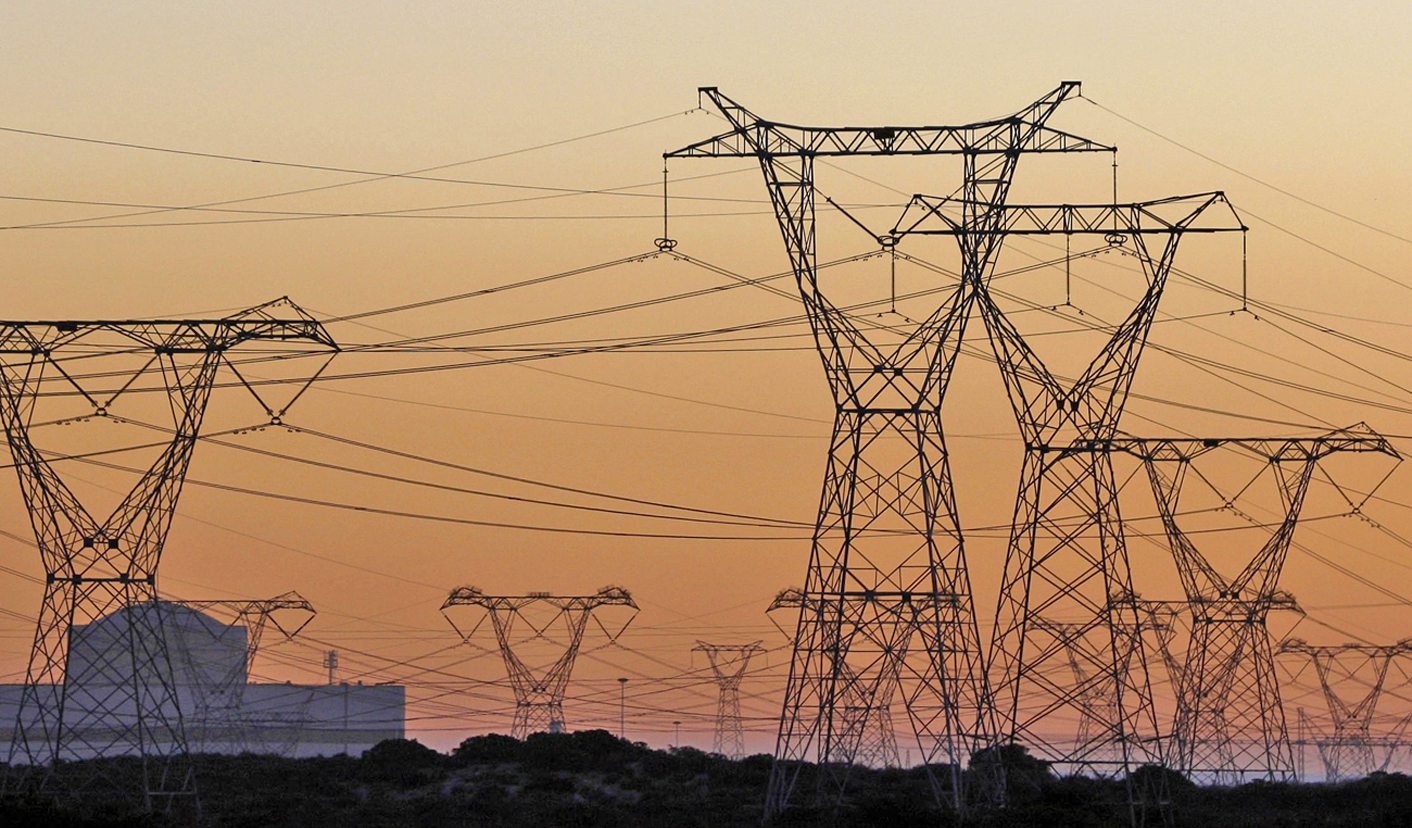 The second day of the National Energy Regulator of South Africa’s public hearings on Eskom’s proposed price increases was dominated by arguments highlighting the likely negative economic and social effects of such increases. The threat posed to food security was at the forefront of the concerns expressed by most organisations. At least one company, however, appeared to be using the platform as a marketing exercise. By ERIN MCLUCKIE.

Day two of the public hearings on Eskom’s proposal to increase electricity tariffs by 16% annually for the next five years began promptly on Thursday morning, but despite the best efforts of the National Energy Regulator of South Africa (Nersa) to accommodate the presentations of all concerned parties, the overwhelming majority of which are opposed to the tariff hikes, the regulator has had to extend the duration of public hearing by a day. Cosatu maintained its presence throughout the hearing, with supporters of the trade union federation protesting outside the venue, while others sat in on the hearings and listened to the debate.

Food security was a pressing consideration at the hearing, with Johan Pienaar, deputy chief executive officer of agriculture trade association AgriSA Africa, weighing in to explain the negative effects on food security such an increase would have. Pienaar said the proposed electricity price increase – along with the looming increased water tariff, the rising cost of diesel and the expected 15% increase in farmworkers’ wages after the strikes in the Western Cape – would place South Africa’s food security at risk.

South Africa’s National Development Plan was also placed under scrutiny. Pienaar warned that the hefty increases being demanded by Eskom would undermine the plan because the agricultural sector would no longer be in a position to create jobs. “The NDP aims for one million jobs to be created by 2030, with the agricultural sector featuring as a contributor. If we implement these increases this won’t happen.”

Business Unity South Africa (Busa) presented a comprehensive guide as to how Eskom could cut costs through efficient planning, thus lowering the need for such drastic increases. “South Africa is currently at a tipping point, and for this reason we must not implement increases that are unnecessary,” Professor Raymond Parsons from Busa said. Laurraine Lotter of the Chemical and Allied Industries’ Association, said the association supported Busa’s recommendations.

The majority of the presentations drew attention to the likely negative effects of Eskom’s proposed price increases. One presenter, however, used the public hearing as a marketing exercise for a new mining firm. Peter Turner, Gold Fields’ head for Southern African operations, took the stage and presented on behalf of new mining firm Sibanye Gold. A great deal of Turner’s presentation focused on the new mining firm’s ownership structure (solely owned by South African shareholders) and the promise that due to this ownership, capital would be reinvested into South Africa, fuelling job creation, investment in social development programmes and growing the economy. Turner eventually blushed and said, “This is not a marketing exercise.”

After spending half his speech sprouting the wonders of Sibanye Gold, Turner eventually addressed Eskom’s proposed price increase stating that the mining company is attempting to reduce power consumption. “We have been planning strategies with Eskom in terms of power consumption, but restructuring needs to be considered, he said. By way of conclusion Turner had another stab at punting the virtues of the Sibanye Gold finance model, saying, “Unbundling is ideal as it creates companies that are solely South African.”

Greenpeace Africa’s Melita Steel also added to the public debate highlighting the negative impacts of coal power stations and calling for a revised plan re-evaluating the investment in coal and nuclear energy over renewable energy. She applauded Nersa’s attempts to facilitate public debate, but cautioned, “In order for public participation to be meaningful, Nersa needs to fully consider the objections that have been presented.”

The second day of the hearings saw more participation by social movements and concerned members of the public. This changed the dynamic of the debate as it broadened the objections that Nersa now needs to consider. Many presenters lauded its efforts to encourage public participation and debate, saying that such open debate could only benefit the state.

Eskom will present its closing statement on the final day of the public hearing. The extent to which the power utility responds positively to the arguments against what are widely viewed as massive, unjustifiable price increases, remains to be seen. DM