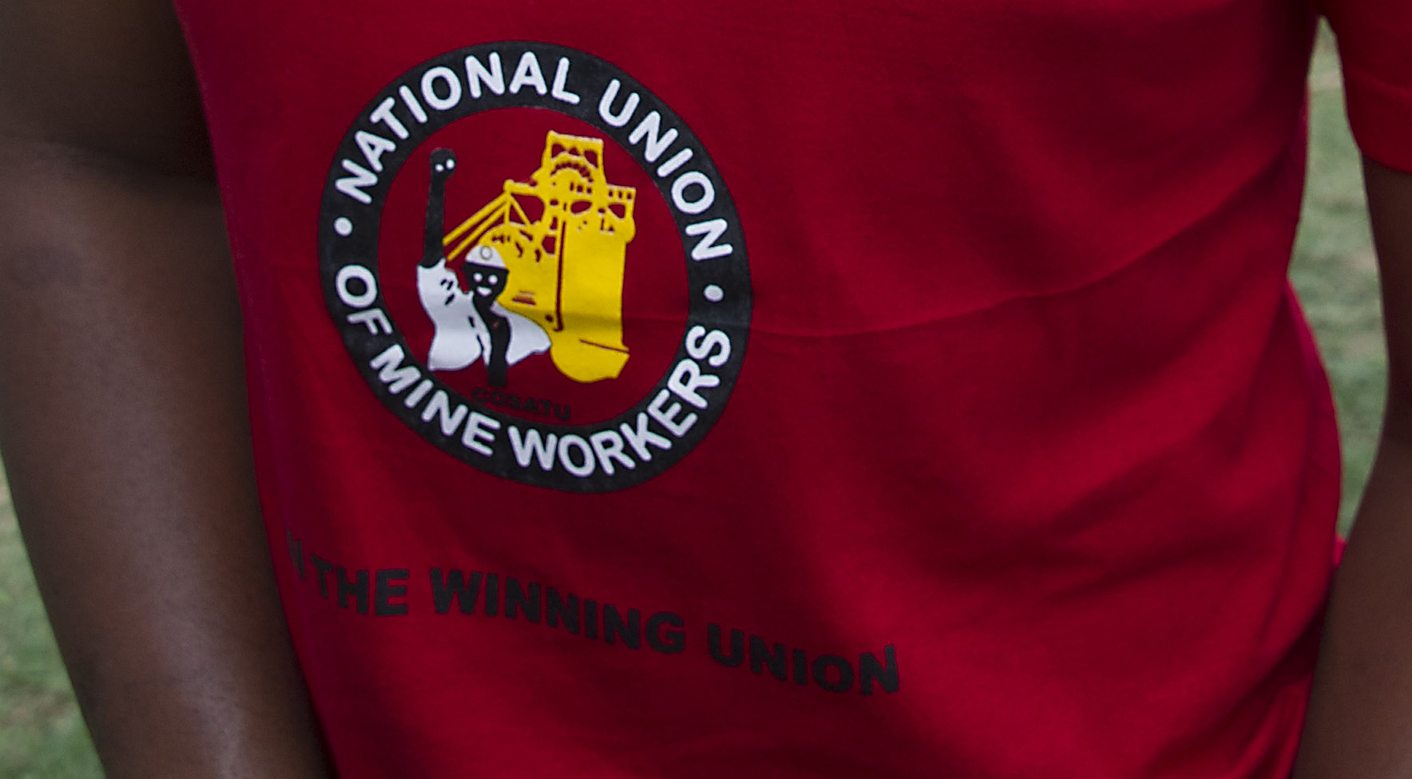 On the eve of the National Union of Mineworkers’ Rustenburg march, employees at Bokoni Platinum Mine in Limpopo, a joint venture between Anglo American and Atlatsa Resources, are claiming the union is offering money and jobs to anyone who wants to rejoin. The NUM, which lost many of its members across the platinum belt to rival union Amcu last year, insists it would never stoop so low. By GREG NICOLSON.

Elias Juba, who works at the Bokoni Platinum mine, told the Daily Maverick that National Union of Mineworkers (NUM) shop stewards are approaching workers who defected from the union in 2012, offering between R1,000 and R1,500 to rejoin South Africa’s biggest union. “The shop stewards are busy with the recruitment of inducing money to get people back to the union,” said the organiser for the national strike committee, which organised workers last year to reject formal union leadership and led strikes across the platinum industry.

In addition to the lump sum, Juba said the NUM shop stewards were also telling contract workers that if they joined they would be given permanent jobs. He said miners were not taking up the offer. “People are now refusing because they are saying they don’t want to go back to NUM.”

Another worker, who wanted to remain anonymous, confirmed Juba’s claim, but said he had heard the reward for joining had risen to R4,000. “From January 8th we heard they are busy recruiting people, telling them they will be given R1,000, later raised to R1,500 and then R2,000, then R4,000.” He added: “People are sick and tired of NUM. They don’t want to see NUM.”

The worker claimed the NUM is taking advantage of people living in poverty after being on strike and losing wages. “They know the cost of living is too high. It is when they said to the contract workers, ‘When you join NUM, we will give you permanent jobs,’ that gives us a clear indication that they are not representing the interests of the people. That there a lot of permanent jobs shows that they are not giving people their democratic rights,” he said.

Miners went on strike at the Limpopo mine, 80km southeast of Polokwane, on 1 October and didn’t return until 7 December after the company gave them a R2,000 once-off payment and added R400 to their travel allowance. The Bokoni strike was one of the last to end in industry-wide industrial action that saw the NUM pitted against the Association of Mineworkers and Construction Union (Amcu) as workers either switched from NUM to Amcu, or rejected organised leadership altogether.

Juba said the NUM is scrambling for members as management is about to begin a process of confirming union membership and recognising an official union. He accused management of being in bed with the more established NUM. “It’s the very same strategy – to threaten members with dismissal and have no alternative but to go back to NUM.”

NUM spokesman Lesiba Seshoka thought the idea of the union paying to gain members was so ridiculous he chuckled when the Daily Maverick called him on Thursday evening for comment. “Where would they get so much money to (pay others to) rejoin NUM?” he asked. “We’re not aware of that and we don’t think that is true.” Seshoka said the NUM does not offer money to prospective members nor would it make sense as those who took money would turn around and want more. “As the NUM, we will never use money to recruit members.”

Seshoka said what the union has been observing is workers who left the NUM last year coming back in droves. “What we pick up is many of the workers are frustrated and want to come back.”

A march has been planned from the Rustenburg railway station to the NUM offices on Friday morning for workers wanting to return to the NUM. “Hundreds of mineworkers plan a return to NUM; they argue they have been failed by Amcu,” the NUM tweeted on Thursday. “The march is aimed at apologising to NUM for the embarrassment they caused to it & plead that NUM should come forward and represent them…”

The union has been in the spotlight this week at the Marikana Commission of Inquiry as its leaders offer evidence. The NUM has faced particular criticism regarding the actions of its members who defended the branch office as striking workers approached in protest. On 11 August, NUM members defended their office by allegedly throwing rocks and shooting protesting workers. NUM president Senzi Zokwana said he was proud of his members; others insist the defence of the branch office marked the beginning of the extreme violence in Marikana. Eventually, those protests spread across the industry and put the NUM in its current position.

Anglo American, Atlatsa Resources and Amcu were unavailable to comment on the issue at Bokoni Platinum Mine before the Daily Maverick’s deadline on late Thursday evening. DM