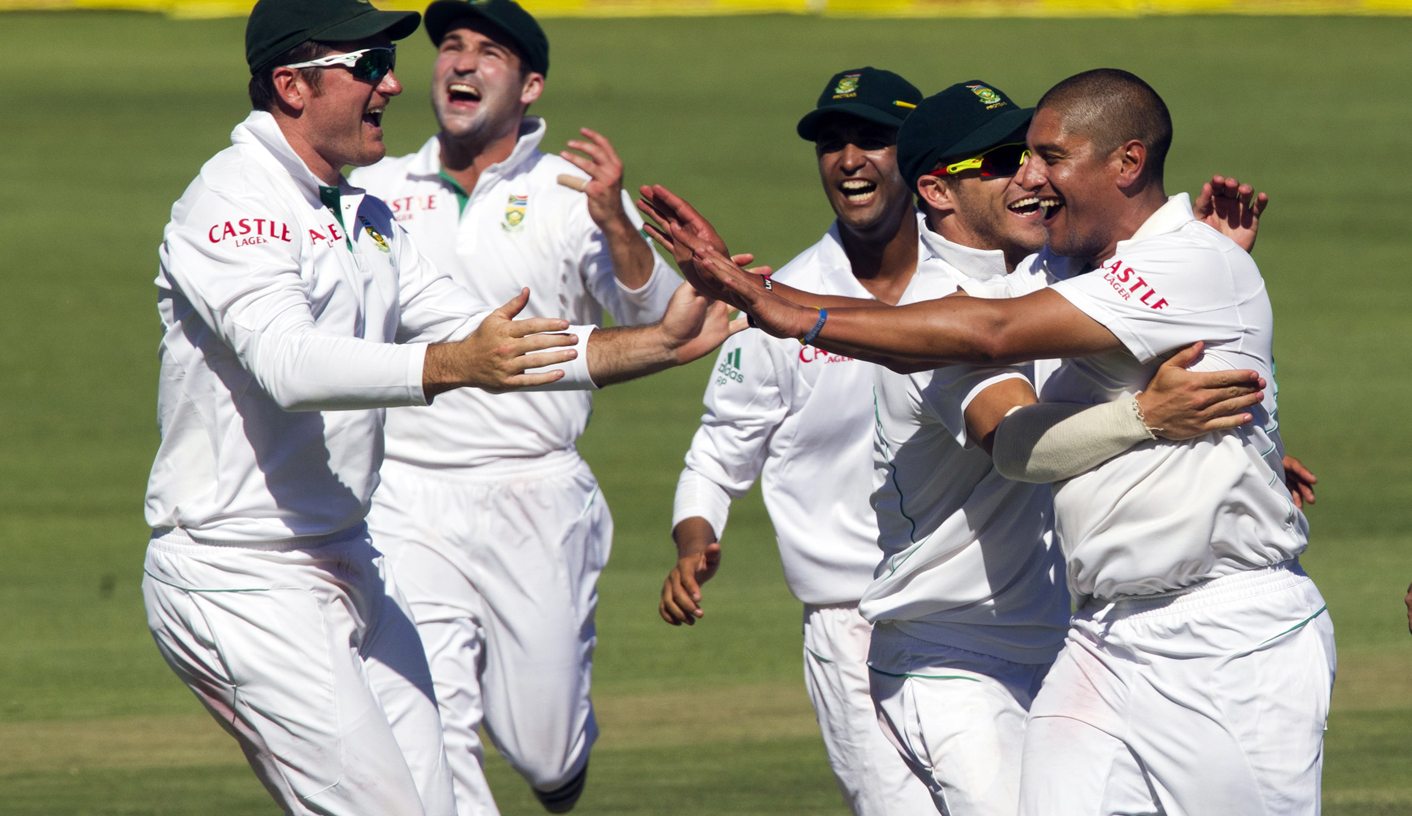 Test cricket is back and, as with all big tests, it’s made up of smaller struggles – some of which are likely to be more intriguing than others. ANT SIMS picks out the five key battles for the first Tsest between South Africa and Pakistan.

There is nothing quite like Test cricket – proper Test cricket – between two sides who can compete closely; where the clashes go down to the wire; where a game is won by one session, or a cataclysmic or heroic event within a session.

New Zealand wasn’t any of that. They were weak possums booted out of the Test cricket door just a few hours after fumbling through it. Lucky for South Africa, Pakistan has arrived for a three-match series, and in a year where Tests will be hard to come by for the number one ranked side in the world, it should be some good time out in the middle for the hosts.

The big talk leading up to the series has been the respective bowling attacks. South Africa can boast with the best pace line-up in the world, while Pakistan has some good spinners in Saeed Ajmal and Abdur Rehman. While South African conditions aren’t exactly the most spin-friendly, Ajmal is a wizard and can generate magic in even the most adverse conditions. In the lead-up to the first Test, South Africa waxed lyrical about the team’s ability to play spin and how they played against Ajmal the last time the two sides met in the United Arab Emirates.  The batting of both sides is pretty solid, and while South Africa does hold the upper hand in the pace department, the battle of the bowlers will certainly be intriguing. Pakistan players like Junaid Khan and Umar Gul will be eager to test their skills on conditions very well uited to them.

SMITH VS. THE MEDIA HYPE

Graeme Smith not only celebrates his birthday on Friday, but will also stand in his 100th Test as captain – a record in world cricket. The hype leading up to this momentous occasion has been tremendous, and while Smith has mostly seemed unfazed by it, there is certainly an air of expectation for him to produce something magical. The South African skipper is hardly one to buckle to pressure, and his form has been good lately, but one hopes that he can live up to the expectation that has been so endlessly trumpeted.

THE OLD BOYS VS. SCRUTINY

Just like Ricky Ponting, Sachin Tendulkar and a number of others before them, questions will always be asked about players like Younis Khan, Misbah-ul-Haq and Jacques Kallis. Make one mistake and there’s no doubt that your age will come up in the criticism. When Sri Lanka toured South Africa in 2011, there was much said about Kallis’ ability to play the short ball, that his eyes were going and that he was probably getting a bit too old. He responded by scoring 200 in the next Test and that settled that debate right there and then. Kallis, however, is a superhuman, and he’s been two players in one for so long that if he slips up in one discipline, he can back himself up in the other. Misbah and Khan do not have that luxury, and all eyes will be on The Old Boys’ Club to see how they go.

South Africa really, really, really should not get complacent against Pakistan. They’re a feisty team, completely unpredictable, and when they combine as a unit, they are one of the best sides in world cricket. Yet South Africa shouldn’t have become complacent regarding England or Australia either. While they always bounced back, now is not the time to take chances: Pakistan is the kind of team that won’t let opponents escape when they let their guard down. That South Africa is the best Test team in the world, there is no debating; but the players do need to be the best at completely and ruthlessly closing out their opposition, too.

TEST CRICKET VS. THE WEATHER

Test cricket’s biggest enemy isn’t brightly clad young men inventing new shots while half-naked women dance and cheer on the sidelines. Its biggest enemy is the weather, and while things look generally okay for the first Test, Highveld thunderstorms can be incredibly unpredictable, persistent and severely irksome. And this Test could easily be disrupted by an unnecessary storm or three. DM