Big cities’ heat can change temperatures a continent away – US Study 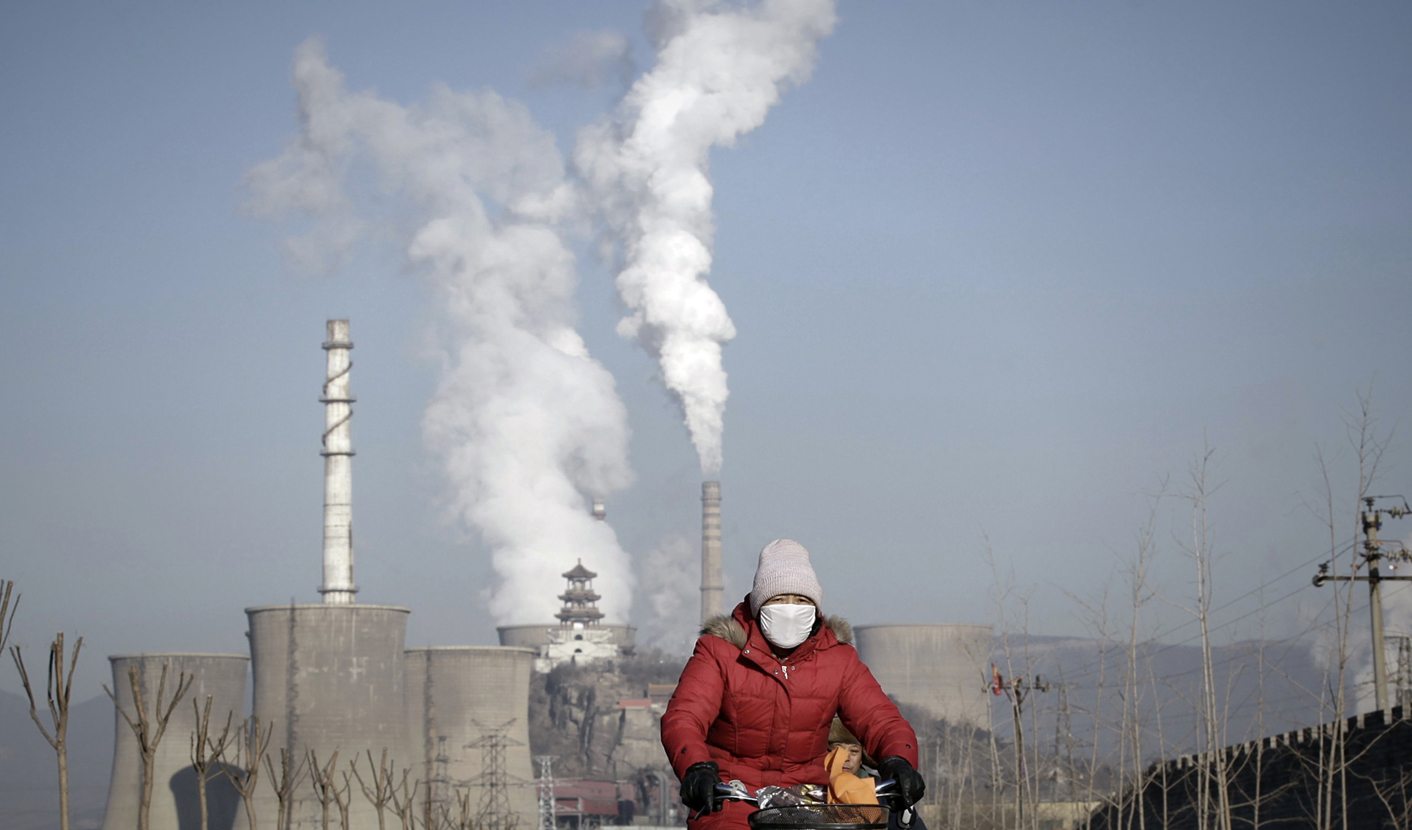 The energy big cities burn - mostly coal and oil to power buildings, cars and other devices - produces excess heat that can get into atmospheric currents and influence temperatures thousands of miles (km) away, a new study found. By Environment Correspondent Deborah Zabarenko.

The so-called waste heat that leaks out of buildings, vehicles and other sources in major Northern Hemisphere cities makes winters warmer across huge swaths of northern Asia and northern North America, according to a report published on Sunday in the journal Nature Climate Change.

That is different from what has long been known as the urban-heat island effect, where city buildings, roads and sidewalks hold on to the day’s warmth and make the urban area hotter than the surrounding countryside.

Instead, the researchers wrote, the excess heat given off by burning fossil fuels appears to change air circulation patterns and then hitch a ride on air and ocean currents, including the jet stream.

But study author Aixue Hu of the National Center for Atmospheric Research in Colorado said in a statement that the excess heat generated by this burning in cities could change atmospheric patterns to raise or lower temperatures far afield.

Some remote locations heat up by as much as 1.8 degrees F (1 degree C) as a result, the study said. But some parts of Europe cool off a bit, especially in autumn, because of the way urban waste heat changes atmospheric circulation.

But this waste heat from cities and the way it moves around could help explain why some places are warmer in winter than climate computer models predict, the researchers said, and suggested that these models be adjusted to take this effect into account.

“We have seen this global warming of the high-latitude regions over the last 50 years,” the study’s lead author, Guang Zhang of the Scripps Institution of Oceanography, said by telephone. “But the computer models to date have not been able to account for all the warming observed.”

By adding the influence of big cities’ waste heat to their computer simulations, the researchers were able to find a likely cause for all that extra warmth, Zhang said. DM

Photo: A woman wearing a mask rides past smoking chimneys and cooling towers of a steel plant in Beijing, January 17, 2013. Chinese leaders dazzled the world by clearing the skies as if by edict before the Beijing Summer Olympics in 2008. Fast forward to January 2013, and the government seems powerless against those same skies, tarnished by an opaque, toxic cloud that has smothered the city for nearly a week. REUTERS/Suzie Wong