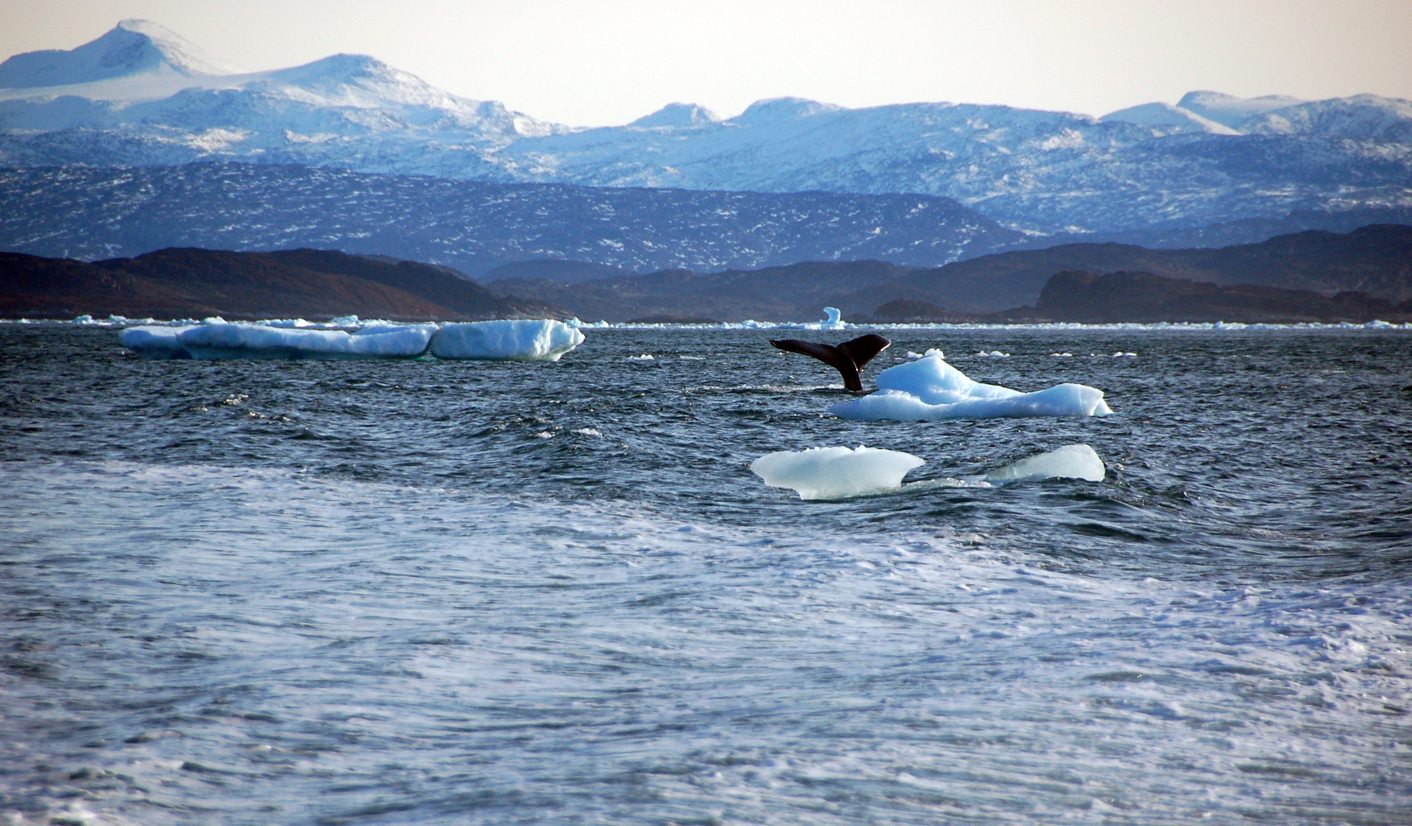 Greenland is less vulnerable than expected to a runaway melt that would drive up world sea levels, according to scientists who found that only a quarter of the ice sheet thawed in a warm period more than 100,000 years ago. By Environment Correspondent Alister Doyle.

The study, involving 300 experts from 14 nations, implied that Antarctica at the other end of the planet would contribute at least as much or more to the kind of sea level rise that threatens coasts and cities from Mumbai to Miami.

Climate scientists are struggling to understand the risks of a melt of the vast ice stores of Greenland and Antarctica to help plan coastal protection. Sea levels rose about 17 cm (7 inches) in the past century and the rate has quickened.

They estimated it lost about a quarter of its ice overall, according to a study published in Thursday’s edition of the journal Nature. [http://r.reuters.com/gyv45t ]

“The volume of ice lost from the Greenland ice sheet was more moderate than many had expected,” lead author Dorthe Dahl-Jensen, a professor at the University of Copenhagen, told Reuters.

Some past studies have suggested that Greenland may be poised for an irreversible melt due to climate change, blamed by a U.N. panel of experts on use of fossil fuels in nations led by China, the United States, India and Russia.

The limited size of the melt was also a surprise because the scientists found that Eemian temperatures, inferred from chemicals in air bubbles trapped in the ice, were higher than expected at 8 degrees Celsius (14 Fahrenheit) above current levels.

“We’ll probably reach the Eemian temperatures within the next 100 years,” Dahl-Jensen said. The Arctic region is warming at one of the fastest rates on the planet; global warming of 2 or 3 degrees Celsius (3.6 to 5.4 F) might trigger an 8 degrees C rise in Greenland.

The United Nations panel of climate scientists has said that sea levels may rise by between 18 and 59 cm (7-24 inches) this century, or by more if a thaw of Greenland or Antarctica speeds up. Elsewhere, it expects more floods, droughts and heatwaves.

And there are already signs of Eemian-style conditions. In July 2012, almost the entire surface of Greenland was covered in melt water, an event witnessed by the scientists from the United States, Canada, France, Germany, Britain, Japan, South Korea and elsewhere.

“It even rained in our camp,” Dahl-Jensen said.

Ice cores build up from annual snowfall and can be read like tree rings to judge their age. The Eemian warmth was probably caused by natural shifts in the Earth’s orbit around the sun.

The scientists estimated that Greenland contributed only about 2 metres to sea level rise of between 4 and 8 metres during the Eemian.

That meant that at least half and perhaps much more of the melt water came from Antarctica, the planet’s other big store of land ice, which, unlike the floating ice of the Arctic, causes the sea level to rise when it melts.

As yet, there has been no study of cores from the crucial West Antarctic ice sheet equivalent to the Greenland research. DM

Photo: A whale dives into sea off the coast of Greenland’s capital Nuuk October 17, 2012. REUTERS/Alistair Scrutton