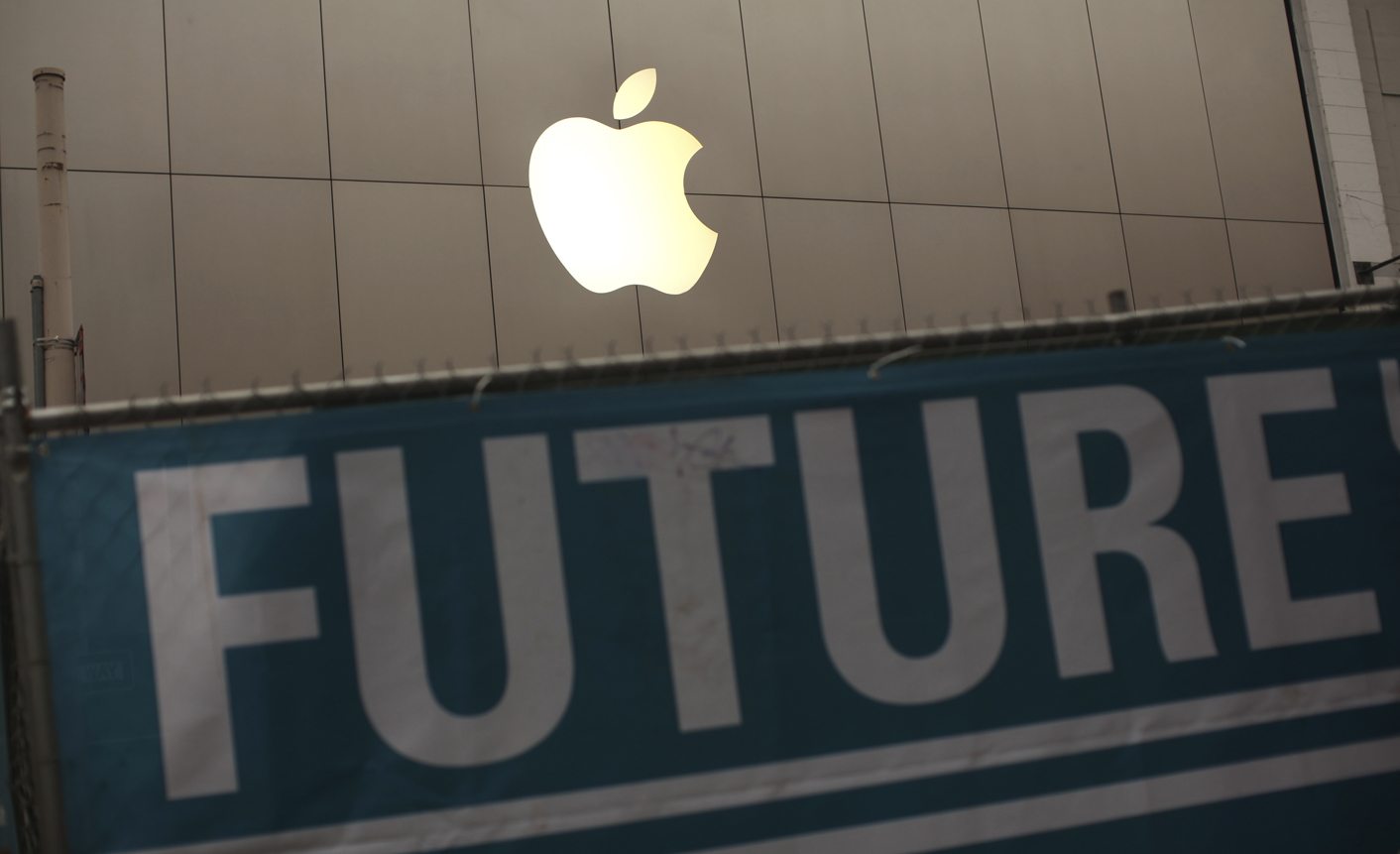 Apple Inc missed revenue expectations for the third straight quarter after sales of its flagship iPhone came in below Wall Street's targets, driving its shares down 6 percent. By Poornima Gupta.

The company said on Wednesday it shipped 47.8 million iPhones, a quarterly record that nonetheless disappointed many analysts accustomed to years of outperformance from the device that helped revolutionize the smartphone industry. Wall Street was predicting roughly 50 million shipments, on average.

Sales of the iPad came in at 22.9 million in the fiscal first quarter, about in line with forecasts.

Sources this month pointed to production cutbacks at Apple’s component suppliers in Asia as a sign that demand may be waning for the iPhone, which accounts for half of the company’s sales, and the iPad.

Shares of Apple fell in after-hours to $482.45 after dropping nearly 30 percent from a record high in September, in part on worries that its days of hyper growth are over and its mobile devices are no longer as popular.

Apple also undershot revenue targets in the previous two quarters. The results will prompt more questions on what Apple has in its product pipeline, and what it can do to attract new sales and maintain its growth trajectory.

Intense competition from main rival and supply partner Samsung Electronics Co Ltd’s cheaper line up of phones – powered by Google Inc’s Android, the world’s most-used mobile software – and signs that the premium smartphone market may be close to saturation in developed markets have also caused a lot of investor anxiety.

“These results were OK, but they definitely raised a few questions,” said Shannon Cross, analyst with Cross Research. “Gross margin trajectory looks fine so that’s a positive and cash continues to grow. But I think investors are going to want to know what Apple plans to do with growing cash balance.”

“And other questions are going to be around innovation and where the next products are coming from and what does Tim Cook see in the next 12 to 18 months.”

Apple said on Wednesday its fiscal first quarter revenue rose to $54.5 billion, below the average analyst estimate of $54.73 billion, according to Thomson Reuters I/B/E/S.

Photo: The Apple logo is pictured on the front of the company’s flagship retail store near signs for the central subway project in San Francisco, California January 23, 2013. REUTERS/Robert Galbraith