Pakistan vs. Proteas: Youth and inexperience vs. the world’s best bowling attack 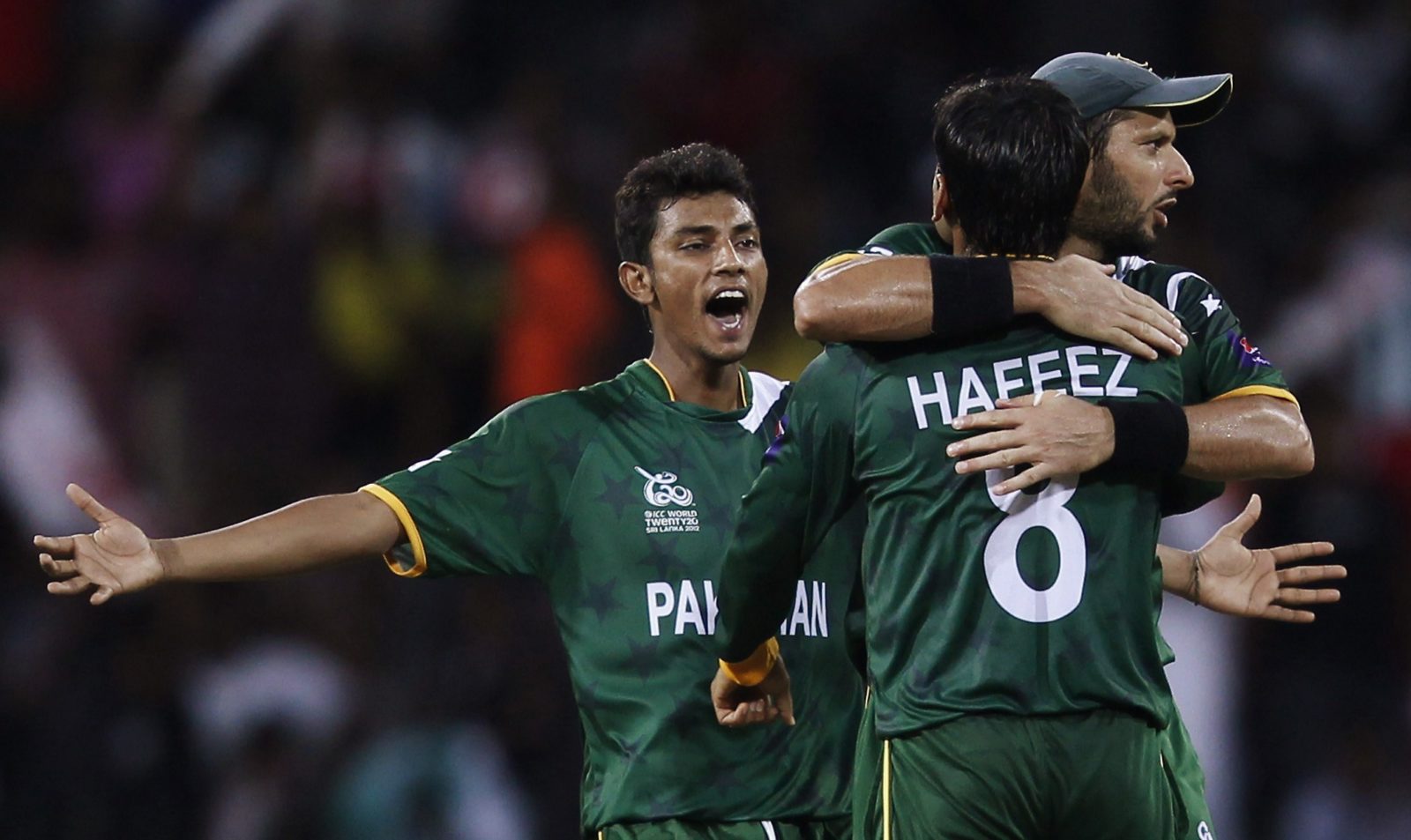 Whether or not Pakistan’s relative isolation from Test cricket on the grounds of regional instability is merely a “pretext” clouding an even darker reason for thwarting the five-day aspirations of some undeniably talented cricketers, one thing is certain: the tourists are going to find themselves between more than a few big rocks and some very hard places when they face the Proteas in the upcoming Test, one day international and T20 series. By KEN BORLAND.

Pakistan’s cricket team manager and the Federal Bureau of Investigation will probably disagree over the security situation in that country, but what isn’t in doubt is that Pakistan will face a daunting assignment of their own in South Africa over the next two months as they take on the Proteas in Tests, ODIs and T20 internationals.

Three Tests against the top-ranked South Africans will be Pakistan’s first and toughest appointment.

While the Proteas have shown brilliant current form with a 12-Test unbeaten run since December 2011, Pakistan have only played six Tests in the same period.

That’s partly because nobody wants to play in Pakistan due to the security situation in the troubled country and they have been forced to host their “home” Tests in the United Arab Emirates.

“There is a difference between perception and reality. Pakistan is as safe as any country. We’re not getting enough Test experience, under the pretext of security concerns,” manager Naveed Akram Cheema growled at his team’s arrival press conference at OR Tambo International Airport on Monday.

Cheema is the managing director of the Water and Power Development Authority and the chairman of a host of other parastatals, so it’s perhaps not surprising that he insisted on giving a political answer to what was a cricketing question.

But be that as it may, Pakistan will face an uphill challenge taking on the South Africans at home.

Captain Misbah ul-Haq acknowledged that, saying his team will have to adapt quickly to conditions here, having last played in anything similar when they won a one-off Test against Zimbabwe in Bulawayo in September 2011. Earlier that year, they won a two-Test series in New Zealand.

“It’s really difficult for a team that does not play a format on a regular basis, but we’ll have to work hard and adjust as a group. Against the number one team, in South African conditions, we will have to play well for it to be game-on. We know it will be tough, but we will have to adapt to conditions. But this Pakistan team has a lot of youngsters who have really performed well and they love to take on a challenge. It’s time for them to come up with good performances and go one step ahead in their careers,” Misbah said.

Though Pakistan seemingly have a bowling attack that is capable of storming the Proteas’ castle, their biggest challenge will be scoring enough runs. Their batsmen, so impressive in sub-continental conditions, might not even make it across the moat when they come up against the bounce, swing and seam of Steyn, Philander and Morkel.

“It’s a quality bowling attack and we will have to bat well. It’s a real challenge when you’ve just come here from the sub-continent and whenever we’re abroad in countries like New Zealand and South Africa, we have to practise hard for the bounce and pace,” Misbah said.

Pakistan handled James Anderson, probably the closest bowler to Dale Steyn in world cricket, reasonably well in the UAE last year, but they will not have seen Vernon Philander before.

“The way Philander bowls, swinging the ball and hitting the seam, he will be a real factor with the new ball and it’s not surprising he takes so many wickets,” Misbah mused. “But in Test cricket you need to get the basics right, you need to stick to the basics against a bowler like him.”

The Pakistan attack is one of the best balanced in world cricket, with two right-arm quicks in the tall Umar Gul and Ehsan Adil, a left-arm giant in the seven-foot Mohammad Irfan, a pacy left-arm swing bowler in Junaid Khan and quality slow bowlers in off-spinner Saeed Ajmal and left-arm orthodox Abdur Rehman.

“The attack doesn’t have much experience here, only Umar Gul has played in South Africa, but if they adapt to the conditions then this attack can get the wickets we need. Especially Junaid, I think he will love to bowl here and Irfan too if he can get the ball in the right positions. Saeed Ajmal will be a factor if there is turn and bounce,” Misbah said.

Dav Whatmore, the former Sri Lanka and Bangladesh coach who played for Australia, is now with the Pakistan team and he warned against his bowlers getting too hyped up.

“In terms of fighting fire with fire, I’d like to see our skills do the talking more. The aggression part of the bowling should be shown with skill.

“It will be difficult for our batsmen over here, generally there’s higher bounce and more pace, but if the guys get over that, then it’s pretty good batting conditions, like Australia. If the youngsters get over the initial difficulties, then they could capitalise,” Whatmore said.

The Pakistanis open their tour with a four-day match against an SA Invitation XI starting in East London on Friday and Misbah said the likely Test team will play.

But the conditions in the sleepy Indian Ocean city will be very different to the charged-up atmosphere at the Bullring when the first Test starts at the Wanderers the following Friday (February 1).

The safety of the Pakistan team might then be in serious doubt. DM