The Church of Scientology's week from hell

The Church of Scientology’s week from hell 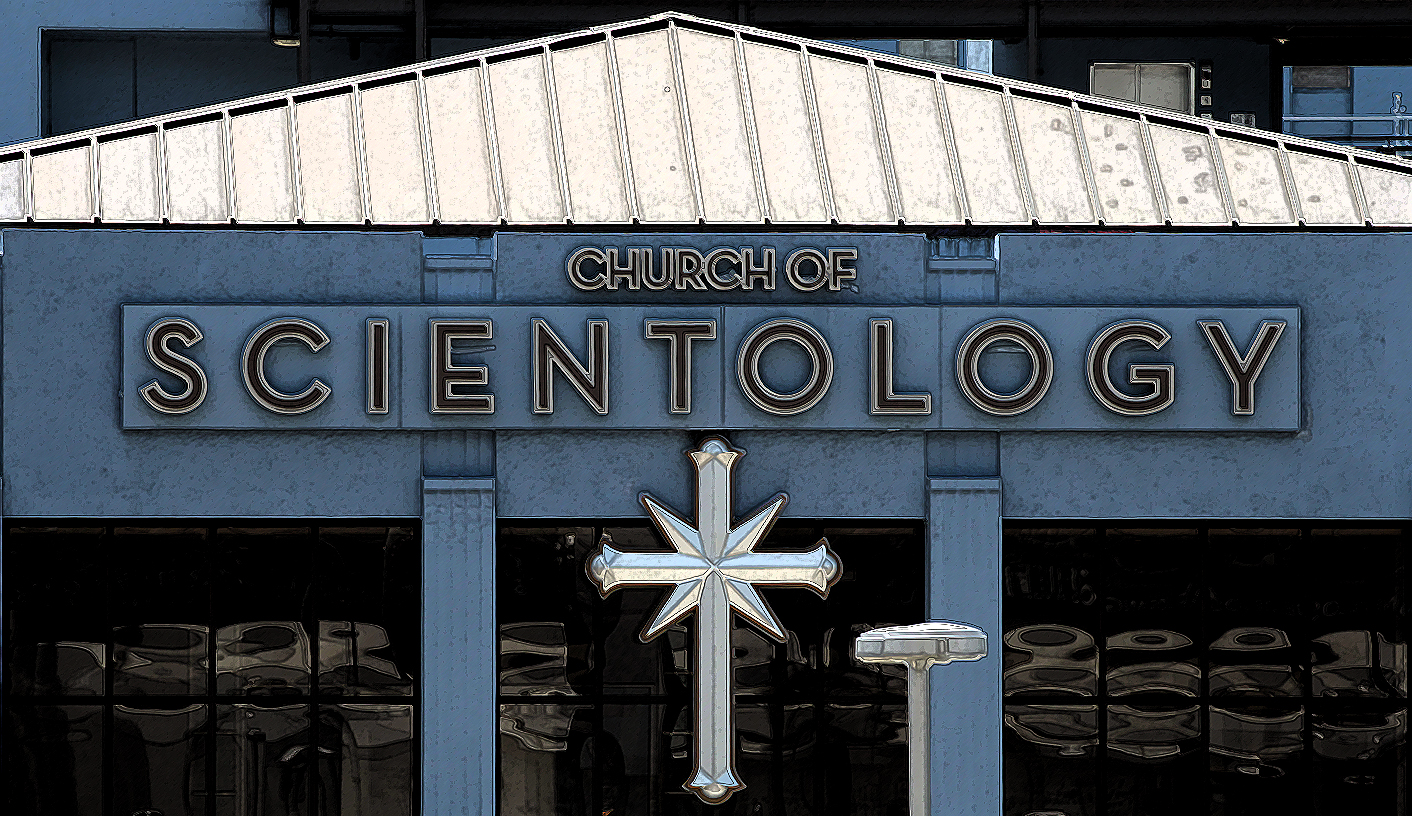 On Thursday 17 January, the US reading public will be able to purchase what could be the most damning exposé ever written on the inner workings of the Church of Scientology. And although the “religion” has tried to use its muscle and resources to fight back, the onslaught is coming from all sides. Could this be the beginning of Scientology’s end? By KEVIN BLOOM.

It can’t be a good time to be a Scientologist. For one thing, Lawrence Wright’s book is coming out this week. Entitled Going Clear: Scientology, Hollywood, and the Prison of Belief , it’s advertised as an “evenhanded” answer to the question of whether Scientology can, in fact, be defined as a religion. But the title is only the most visible clue that the book’s not going to turn out a tenth as anodyne as that. A little digging reveals that Wright is a Pulitzer Prize-winning investigative journalist, that he interviewed dozens of Scientology defectors during the course of his research, that he got access to reams of previously unpublished archival material, and that he’s done some damning writing on the subject in the past.

Remember Paul Haggis? He’s the Hollywood director who resigned from the Church of Scientology a few years ago, thereby becoming the central subject of a 25,000-word profile piece written by Wright for the New Yorker. Among the revelations that appeared in the article, via Harris’s testimony, was the allegation that children who’re drafted into the Church of Scientology are barred from getting a formal education. The article also alleged that illegal child labour akin to Haiti’s “child slavery” is practiced in secret Scientology camps, and that the church’s leader, David Miscavige, kicks and hits his staff members in the face and stomach for minor infractions.

What are the chances that Going Clear, essentially a book-length follow-up to that New Yorker exposé, is going to focus exclusively on whether Scientology qualifies for the constitutional protection afforded religions in the United States?

Basically zero, which brings up another reason it’s a really bad time to be a Scientologist. Twenty-two years ago, when Richard Behar published an article in Time magazine under the header “Scientology: The Cult of Greed”, the church had the energy and the focus to take him and his editors on. The dismissal of the defamation suit in a district court saw the case go to a federal appellate court, and although it was dismissed there too, at least the church had made its point in the eyes of its acolytes: it strongly disagreed with Behar’s portrayal of it as “a hugely profitable global racket that survives by intimidating members and critics in a Mafia-like manner.”

Nowadays, the Internet has made strategies of that sort impossible. A Google search for “Scientology scams” returns over 1.7 million results, and the most vocal of the scam-busting online projects, xenu.net, offers everything from a “leaving Scientology” resource guide to T-shirts that read, “Scientology is a UFO cult earning millions each year and all I got was this lousy T-shirt!” With the hatred having gone viral, there appears little that Miscavige and his cohorts can do.

And, would you believe, there has recently surfaced one more reason for Scientologists to feel bummed about their lot: as of Tuesday this week, it seems that not even the church’s paid-for advertising messages can get through without causing a backlash.

The story, by all accounts, has no precedents. At about midday on Monday 14 January, The Atlantic magazine published a web page labeled at the top “Sponsored Content” and titled “David Miscavige Leads Scientology to Milestone Year”.  The page’s lead included the information that the religion had expanded to 10,000 churches, missions and affiliated groups across 167 nations in 2012, representing a growth rate 20 times that of 2002. The URL was ridiculed, lambasted, and linked to more than 3,500 times on Twitter and Facebook, by which point the “chatter” came to the attention of The Atlantic’s president, M Scott Havens. At 11.30pm on Monday night, the page was taken down.

On Tuesday, The Atlantic released the following statement: “We screwed up. It shouldn’t have taken a wave of constructive criticism – but it has – to alert us that we’ve made a mistake, possibly several mistakes. We now realise that as we explored new forms of digital advertising, we failed to update the policies that must govern the decisions we make along the way. It’s safe to say that we are thinking a lot more about these policies after running this ad than we did beforehand. In the meantime, we have decided to withdraw the ad until we figure all of this out. We remain committed to and enthusiastic about innovation in digital advertising, but acknowledge – sheepishly – that we got ahead of ourselves. We are sorry, and we’re working very hard to put things right.”

Helping them put things right, of course, was Poynter.org—“standing for journalism, strengthening democracy.” The resource centre and training institute observed that journalists initially became concerned with how comments below the sponsored page were being moderated. Soon after posting, almost every comment appeared to be supportive of Scientology, and a spokesperson for The Atlantic later admitted to The Washington Post that the marketing team was doing the moderating instead of the editorial team. This led to the following question in a list of “ethical challenges” Poynter compiled regarding the new form of digital advertising: “How is the process for commenting on sponsored content similar to or different than the process for commenting on other content?”

Here’s an idea that might bring a stop to all the hand-wringing: simply don’t include a comments section below sponsored content. Still, Poynter did at least come up with a more relevant ethical question. At the top of its list, it asked this: “What standards are applied to the process of accepting sponsors?” In other words, should the Church of Scientology even be allowed to advertise on a platform as respected as The Atlantic?

In a post that went live on the Atlantic website mere hours before the offending page was taken down, senior staffer Jeffrey Goldberg was praising Lawrence Wright and telling readers how he couldn’t wait to read Going Clear. “A Wonderful New Book About Scientology, by a Wonderful Writer,” proclaimed the post’s headline. No doubt, it was exactly this sort of hype that Scientology’s publicity department was trying to offset with the ad buy.

But they’re clearly fighting a losing battle. In an article published on Tuesday in BuzzFeed, Alex Klein revealed that while Miscavige is trumpeting his church’s “milestone year,” the religion is alienating scores of its most faithful followers with what they call a “real estate scam”. Klein interviewed dozens from the latest crop of defectors, and concluded that far from being a fleeting crisis, this may be a symptom of an institution in decline.

Wrote Klein: “In 2008, there were 25,000 self-identifying American Scientologists, down by over a half from 55,000 in 2001, according to the American Religious Identification Survey. (Over the same time period, the number of Wiccans more than doubled from 134,000 to 342,000.) The 2011 British census showed a total of 2,418 Scientologists across England and Wales; about 73 times as many Brits identified themselves as ‘Jedi’.”

Come Thursday and the US release of Going Clear, there could be a whole lot of Scientologists buying up Lightsabers. Because then, according to the Daily Beast, we’ll be able to read how the religion’s founder L Ron Hubbard possibly forged his war documents, and how the church incarcerated hundreds of its members in a pitch-black basement. DM