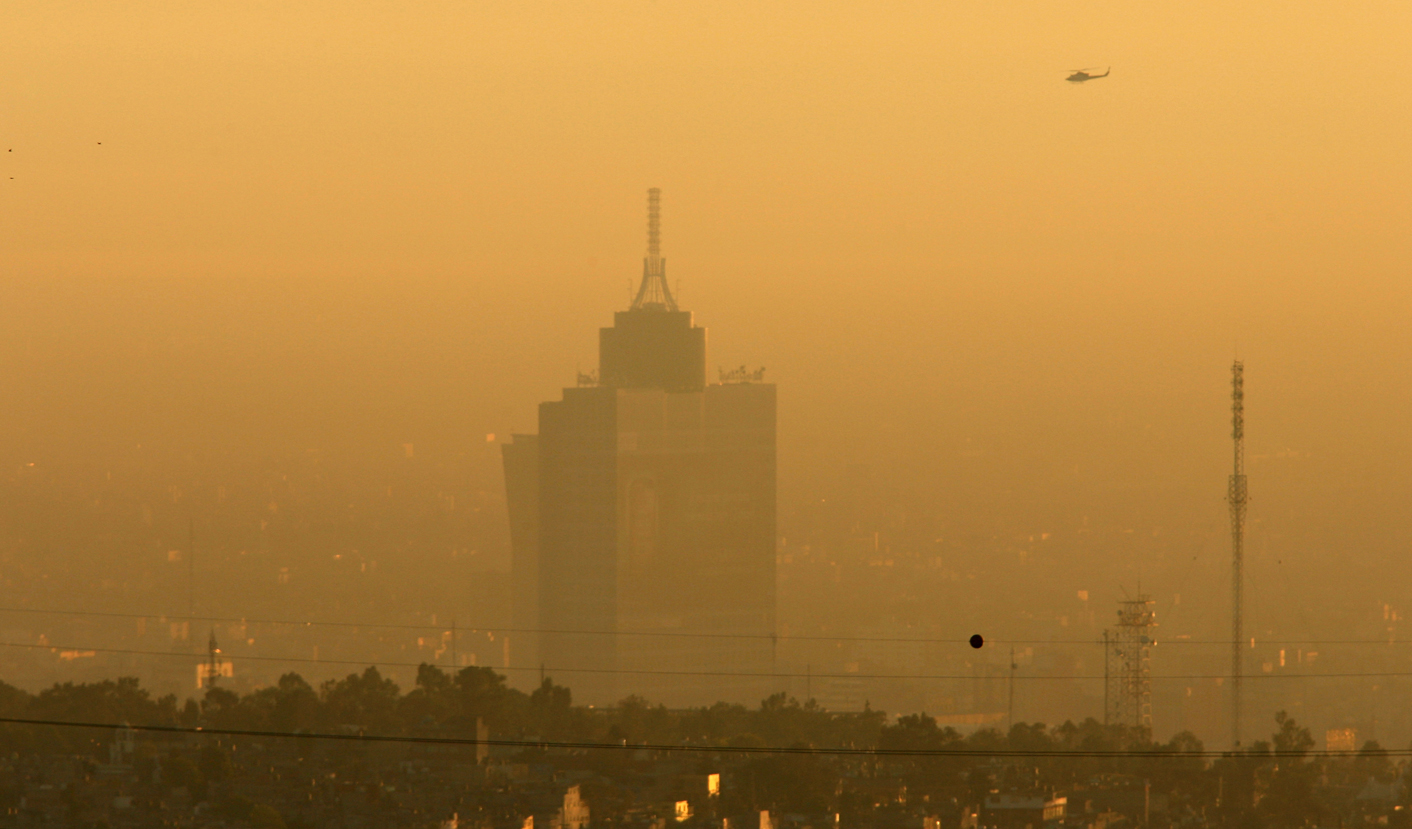 Black carbon, the soot produced by burning fossil fuels and biomass, is a more potent atmospheric pollutant than previously thought, according to a four-year international study released on Tuesday. By Environment Correspondent Deborah Zabarenko

Emitted by diesel engines, brick kilns and wood-fired cookstoves, black carbon is second only to carbon dioxide as the most powerful climate pollutant, according to the study published in the Journal of Geophysical Research-Atmospheres.

But because black carbon only lasts in the atmosphere a matter of days, compared to carbon dioxide’s atmospheric endurance of centuries, addressing it could be prime target for curbing global warming, the report said.

Steiner pointed to efforts under way to cut black carbon emissions from heavy-duty diesel vehicles, brick production and municipal waste disposal as part of the international Climate and Clean Air Coalition. The United States was one of the coalition’s founders last year.

The report found black carbon’s effect on climate is nearly twice what the United Nations Intergovernmental Panel on Climate Change estimated in its landmark 2007 assessment.

At that time, climate scientists ranked black carbon third behind carbon dioxide and methane. The new research, conducted by a multinational team of 31 experts, moves black carbon up in the ranking.

The new assessment found black carbon emissions caused significantly higher warming over the Arctic and other regions, could affect rainfall patterns, including those of the Asian monsoon system, and have led to rapid warming in the northern United States, Canada, northern Europe and northern Asia.

The sooty particles that make up black carbon can be a major component of urban air pollution like that now blanketing Beijing, said Durwood Zaelke, president of the Washington-based non-profit Institute for Governance and Sustainable Development and a reviewer of the study before its publication.

“Black carbon is not only more important for climate than we thought, it also kills over a million people every year who contract deadly respiratory diseases by breathing air polluted by black carbon,” Zaelke said in a statement.

The study was published four days after the United States released a draft assessment of the climate, finding that the consequences of climate change are now evident in U.S. health, infrastructure, water supply, agriculture and especially more frequent severe weather.

That report followed a U.S. announcement that found 2012 was the hottest year on record in the contiguous United States, with thousands of individual weather records shattered. DM