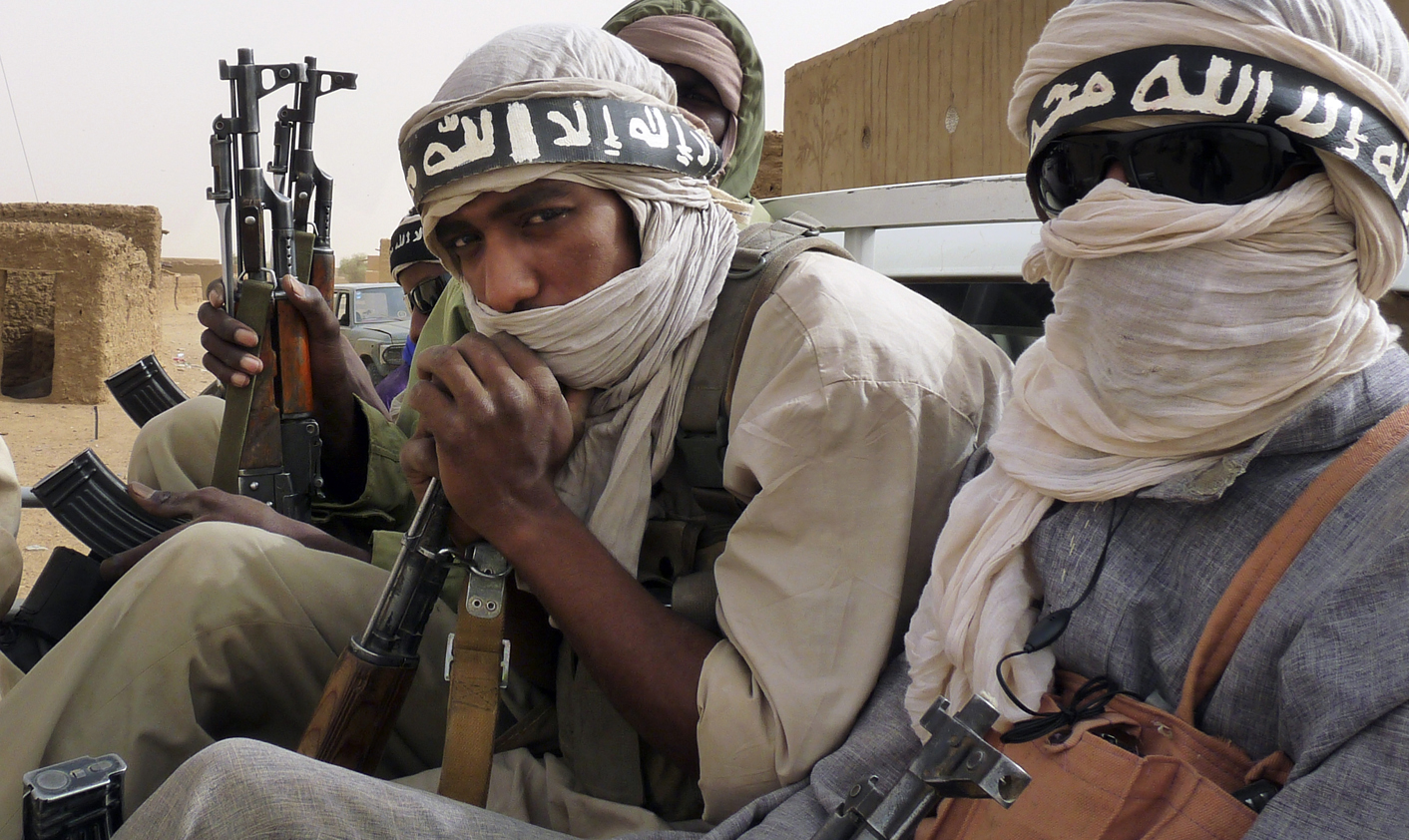 The head of the African Union, Benin President Boni Yayi, on Tuesday called for a global coalition that includes NATO to intervene against Islamist rebels in northern Mali. By David Ljunggren.

“My understanding is that in reality when we talk of an international force it’s not just (West African regional group) ECOWAS, it’s not just the African Union, it’s also other forces from outside the African continent, given the seriousness of the situation,” Yayi told a news conference in Ottawa.

Islamist groups have seized the northern two-thirds of Mali, spawning concern that the region could become a center for radical extremists. On Monday, Mali’s army repelled an attack on its advance positions by heavily armed Islamist groups, the Defence Ministry said on Tuesday.

Islamist fighters who seized control of Mali’s vast desert north in April have advanced towards government positions in the region of Mopti in recent days, sowing fears of a return to fighting after months of uneasy stalemate.

“NATO should join up with our African forces. Our African forces will show the way, I believe, as it was done in many other places, such as Afghanistan … The threat of terrorism is in reality something for the international community to deal with,” Yayi said.

Yayi spoke after a meeting with Canadian Prime Minister Stephen Harper, who said Canada would provide humanitarian aid but was not planning to join the U.N.-sanctioned force.

“Obviously, we are very concerned about the situation,” Harper said. “The development of essentially an entire terrorist region in the middle of Africa is of grave concern to everybody in the international community.” DM

Photo: Militiaman from the Ansar Dine Islamic group, who said they had come from Niger and Mauritania, ride on a vehicle at Kidal in northeastern Mali, June 16, 2012. REUTERS/Adama Diarra