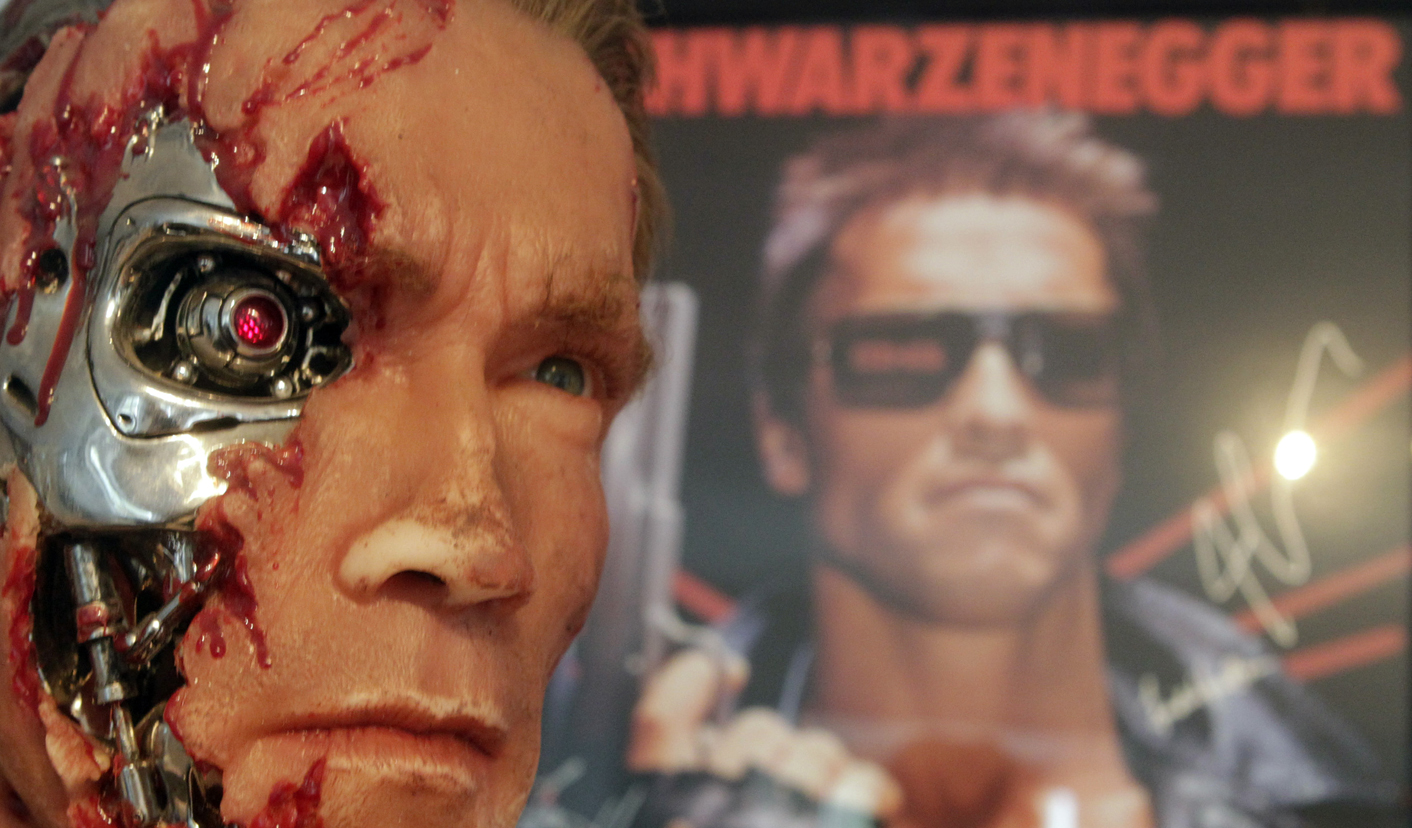 Arnold Schwarzenegger may be one of the world's biggest action stars but the former governor of California says violence in films is entertainment and should not be linked to tragic events like the Connecticut school shooting in which 20 children died. By Zorianna Kit.

The star of films such as “The Terminator,” “Predator” and “True Lies” told a press conference before the opening of his new movie, “The Last Stand,” on Jan. 18th that “one has to keep (the two) separate.”

“(This is) entertainment and the other thing is a tragedy beyond belief. It’s really serious and it’s the real deal,” Schwarzenegger, 65, told reporters.

The actor, who will star in his first leading role in the film since serving as California governor for seven years, said the tragedy in which a gunman killed 20 children and six staff at the Sandy Hook Elementary School on Dec. 14, is about more than just guns.

In “The Last Stand,” Schwarzenegger plays a retired Los Angeles policeman who becomes a border town sheriff who must stop a violent drug lord from crossing the border.

The film, with its violent scenes, is the type of movie that National Rifle Association chief Wayne LaPierre recently cited as a contributing factor to the Sandy Hook Elementary School shooting.

“How can we do better with gun laws?” asked Schwarzenegger. “If there are any loopholes, if there’s a problem, let’s analyze it … Are we really dealing with the mental problems the right way as a society?”

In terms of parenting, the former politician alluded to the Connecticut killer Adam Lanza’s mother, Nancy, who was also shot and killed by her own son on that tragic day.

“Does a mother need to collect guns and take her little kids shooting?” he asked.

“Everything has to be analyzed; no stone unturned,” he added. “I think that’s what we owe to our people.” DM

Photo: A figure from the movie ‘The Terminator’ is displayed inside the house where Austrian actor, former champion bodybuilder and former California governor Arnold Schwarzenegger was born, in the southern Austrian village of Thal, October 7, 2011. Schwarzenegger officially opened a museum dedicated to his life in the house on Friday. REUTERS/Herwig Prammer