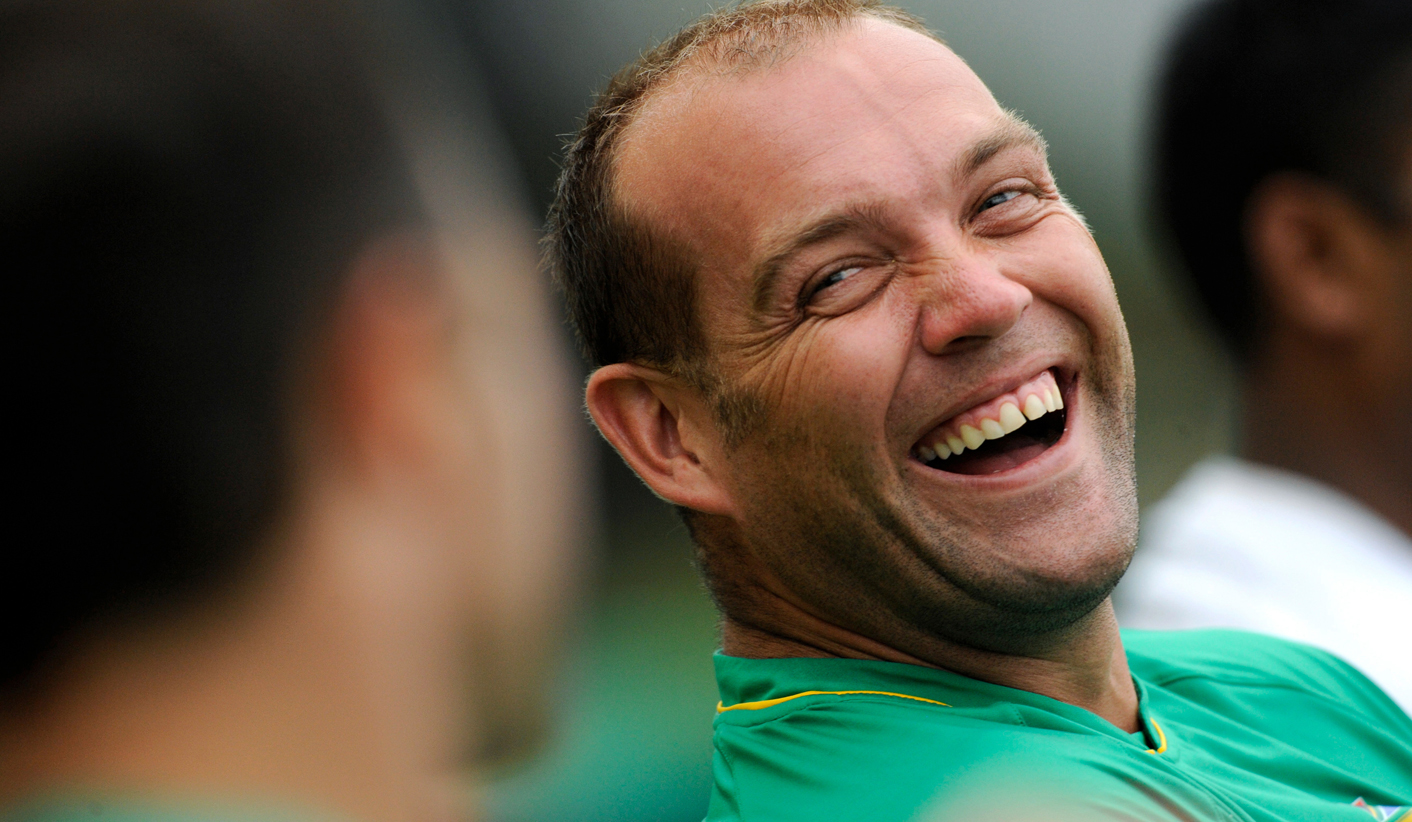 South Africa has named four new caps in the squad to play New Zealand in a three-match ODI series, but the rest of the team remains largely the same. Quinton de Kock is likely to don the gloves instead of AB de Villiers, while the Proteas prepare for a year packed with one-day cricket. By ANT SIMS.

The South African one-day squad to play against New Zealand includes four new caps, one of them a much-talked about youngster Quinton de Kock, who will in all likelihood inherit the gloves from skipper AB de Villiers as South Africa looks to ease the workload burden on its first-choice Test wicketkeeper.

The other three new caps are Aaron Phangiso, Farhaan Behardien and Rory Kleinveldt. Selectors have opted to rest Jacques Kallis, as the man himself continues to mention that same “workload” when asked how long his career can still realistically continue.

Colin Ingram also returns to the side, and the rest of the team is pretty much a tried and tested formula, despite the fact that the one-day series offers South Africa plenty of room to experiment and try out some new faces and combinations – especially ahead of a few months that will feature a bunch of ODI matches and the final ICC Champions Trophy.

“We only have the three ODI matches against New Zealand plus another five against Pakistan to prepare our squad for the ICC Champions Trophy Tournament in England in the middle of the year,” commented CSA Selection Convener Andrew Hudson.

“The Champions Trophy also marks the halfway point to the next ICC World Cup, so this is a critical part of our preparation to win these two major ICC events.

“We have done well in our ODI series over the past year, with victories over Sri Lanka and New Zealand and a drawn series in England, so we have every confidence that this squad is on the right track.”

For those who are keeping one eye on current events and another on what the future holds, the inclusion of De Kock is most probably the most exciting prospect. Despite averaging just 33.66 in South Africa’s domestic one-day competition, the 20-year-old is the most likely future gloveman in the Test side, provided he can perform consistently in the shorter formats of the game and work on the discipline issues which have reportedly plagued him so.

De Kock was part of the T20 squad that played against New Zealand, and while he didn’t exactly excel with the bat, his performances on the domestic circuit as well as his exploits with the Under 19 team earned the selectors’ faith.

De Kock’s foray into the national side hasn’t been welcomed by all parties, though. His Under 19 coach Ray Jennings has previously criticised his selection and has hinted that the youngster struggles with discipline; that he’s not quite ready for the foray into international cricket.

Russell Domingo, the Proteas assistant coach and the man now in charge of the T20 side, spent some time with the youngster during the T20 series and is quite confident in what he has seen, particularly his keeping.

“Having not worked with him before, I was very impressed with the way he kept wicket. I hadn’t actually seen him keep before, but having worked with him for that week, I was really impressed. He has a lot to work on still but there were some really good signs at the start,” Domingo told The Daily Maverick.

The step up to international cricket has often plagued inexperienced youngsters and while De Kock does have some international experience from the Under 19 team, playing for the Proteas on the world stage is a whole different story. Domingo insists the signs are good, but warns that managing him will be the key.

“He didn’t struggle with the step up to international cricket in the short time I worked with him. He seems to be a confident young man, and being that young and inexperienced will mean he does need to be managed and monitored quite closely. We’ll need to sit him down and talk to him about staying grounded and humble in his development. But from what I’ve seen it looks like he’ll make the adjustment quite comfortably,” Domingo said.

The general consensus is that Paddy Upton, South Africa’s mental conditioning maestro, will be crucial to De Kock’s development and Domingo says the two will most likely do some work together before the start of the one-day series on 19 January 2013.

“We didn’t have that much time with him, but we do know what he’s about a bit more now. A guy like Paddy can certainly play a huge role and I’m sure he will sit down with Quinton for a couple of sessions at some point to help him develop and adjust to the pace of international cricket,” Domingo concluded.