A Year in Review: Cricket 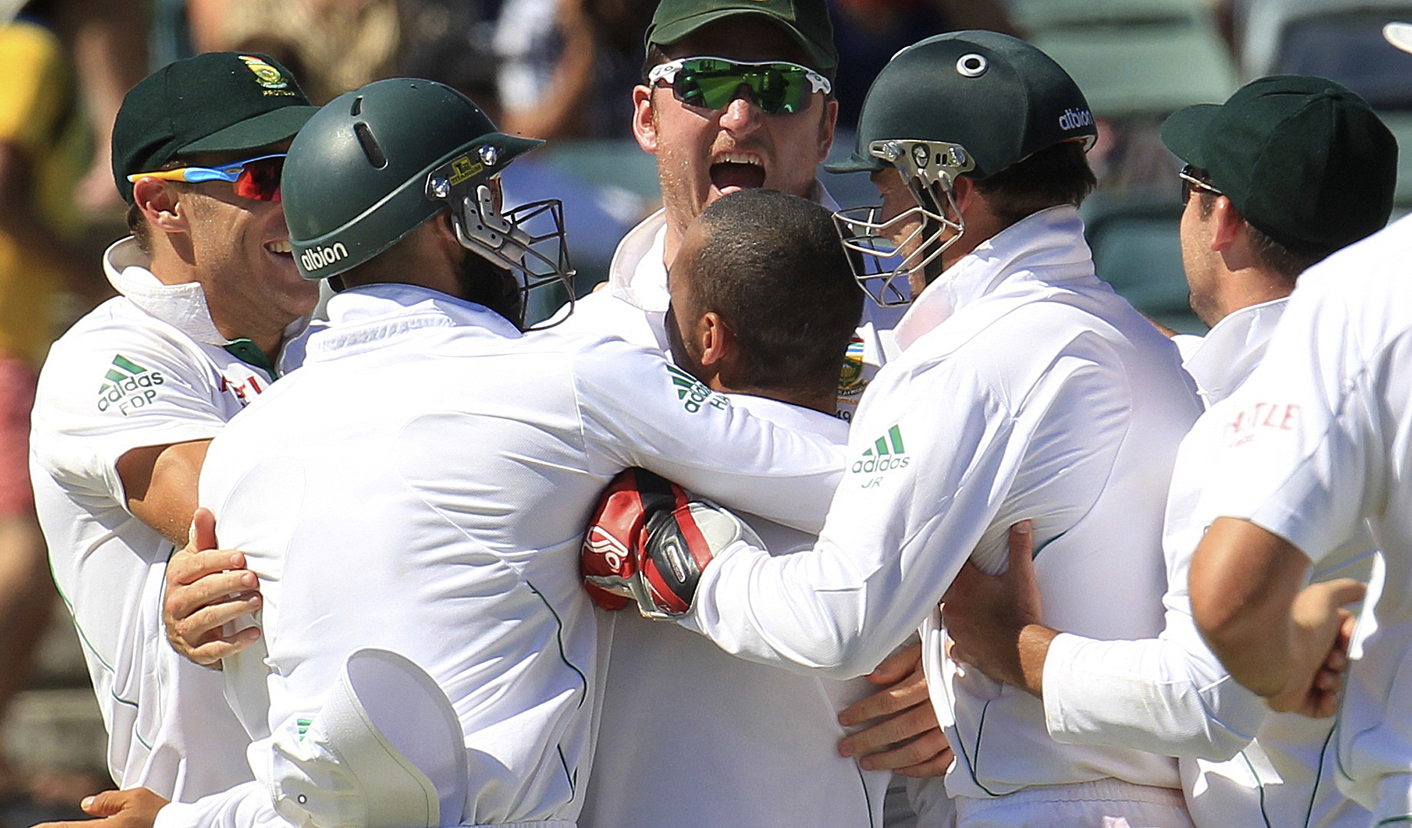 It’s been quite the year for the real beautiful game, and the year in review could so easily have been written in five parts. Instead, ANT SIMS has tried to break it down into little pieces so that South Africans can digest it easily and avoid choking.

What a year it has been for cricket fans. From laughing in unison as England got rolled over by Pakistan in the United Arab Emirates, to watching the rise and rise of the Proteas to the pinnacle of the Test rankings and a flirtation with all kinds of pyjama cricket tournaments right before some very important Test series. This year has had it all: romance, tragedy, horror, comedy – not even the best Hollywood or Bollywood directors could have scripted it better.

Year in review pieces are subjective things. There are bits you’ll like and bits you won’t, and the writer faces the wrath of the masses if he or she misses anything important. This piece is broken down into bite-size chunks with sub-headings to focus on the different themes which presented themselves through the cricketing year – and, if you don’t agree – well, we kind of expected that.

The Horror: England’s tour of the United Arab Emirates

When England got on a plane and headed to the desert, nobody expected such a cataclysmic conclusion. Brainless against spin and generally not quite looking like the world number one, England’s tour of the United Arab Emirates was the kind of horror show where you know what’s going to happen, you know that it will be overly gory, and yet you can’t tear yourself away. And still you get a fright every time a serial killer with a mask pops his head around the shower curtain. It wasn’t quite the “Here’s Jonny” kind of horror – because they could have actually done with the resilience of Jonny Bairstow on that tour –  but it was traumatic for any fan.

The Action: The Proteas’ rise to the top of the Test rankings

Going to England with the number one Test rankings up for grabs and after going four Tests unbeaten, all while English pundits insisted that the hosts had the better bowling attack, South Africa made mincemeat of that attack in the first Test. Six hundred and thirty seven for two was the casualty count as Graeme Smith, Hashim Amla and Jacques Kallis all nailed the English up onto the wall, ripped them off and then trampled on them. The second Test wasn’t quite as exciting, and while Lord’s had its heart-in-throat moments, the Proteas came out victorious. They followed it up with a tour of Australia which featured some heavy toiling for their bowlers and batsmen, and had people tittering about a run rate so low it could put you to sleep even if you had a caffeine IV pumping into your body. And fine, they might not have been surgically precise, but it was action-packed even when it was dull.

The Romance: The West Indies winning that T20 competition

The clichés about how the world needs a strong West Indies team and how their performing well is good for the game worldwide get drummed out so often, scribes who attempt to wax lyrical about it might as well write an algorithm to churn out their copy and quit their day jobs. T20 cricket is a whole lot of fun and it comes with a bunch of fun results – the West Indies winning the ICC World T20 was just that. They were never really down and out, they were good and balanced on paper, but they weren’t really consistent.

The Tragedy: India’s denial and their subsequent decline

India has always thought that it’s kind of good at cricket. And it’s kind of true – most of the time on the field and almost always on paper. After England’s drubbing in the UAE and their toppling from the number one Test ranking, India possibly thought they had won the Test series against the English before they even showed up. After dominating the first Test, India then started to wilt and old ghosts which had haunted them in the past returned. Why are the old guard still playing cricket? When will Sachin Tendulkar retire? What has happened to Zaheer Khan? A whole bunch of old questions resurfaced and nobody had any answers. That India once was a world class side who would trounce anybody who dare to lurk onto their home turf, there is no arguing. But that Indian cricket needs a bit of an overhaul has been swept under the rug for far too long. Denial is, however, the first in the five stages of grief, and after the glory of the 2011 World Cup win, nobody can blame a side for being in a bit of denial about some of their stars just not being quite good enough. With young players waiting in the wings and a new era set to dawn, the tragedy lies in these players being denied the opportunity to shine because of selection on sentiment rather than merit.

What’s more fun that a T20 competition? Another T20 competition, obviously. The players who took part in the ICC World T20 hadn’t even had time to dust off their spikes when they were already thrown into their next challenge. T20 cricket is great fun, a vehicle for advertising and a springboard to launch careers and get some money into the game, but with two big back-to-back competitions this year, even the most ardent hit-and-giggle lovers started to feel a little bit overfed.

And all the other subplots…

As with all good scripts, subplots are part and parcel of the stroty and, sometimes, something completely unscripted happens. Somebody sends a dodgy text message, somebody makes an impressive debut, a skipper resigns after being slain by his nemesis or a team winning in conditions usually harsh and unforgiving, against all odds. The drama never ended this year.

It’s been a pretty good year for cricket overall. Despite a select few deluded henchmen trumpeting the death of Test cricket, it’s dished up some spectacular contests this year – even when rain has tried to spoil the party. Overall, the game looks in good health and with a back-to-back Ashes year to come in 2013, this reporter is already getting fidgety for what promises to be one of the most memorable years for cricket. Bring it on. DM