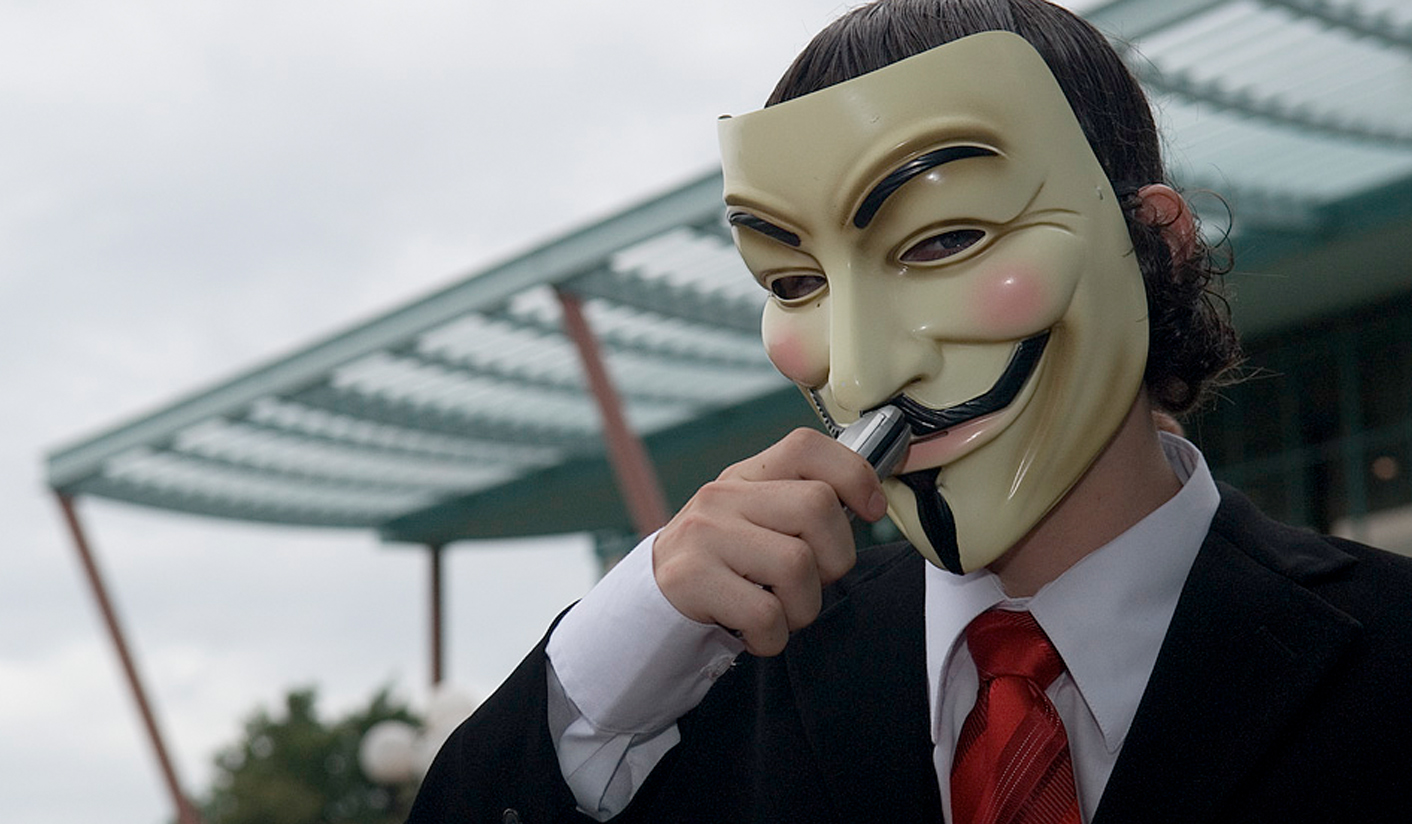 As Mangaung comes to an end and the political battle lines are drawn in the murky world of police espionage for the final onslaught in this dirty spy vs. spy saga, well-placed intelligence sources indicated that the recent arrests of crime intelligence’s bag man, Major General Solly Lazarus, and Colonel Heine “Barries” Barnard on charges relating to the looting of CI’s slush fund may trigger the release of intelligence secrets, modus operandi and intelligence tactics. By DE WET POTGIETER.

Without going into detail on what exactly may be revealed, the sources said: “At this stage it is difficult to state how this will affect political figures, crime syndicates and national security issues.” As the long-awaited and much-debated Mangaung closes, it becomes clear that the gloves are coming off for the final stage of the relentless spy wars between the suspended police spy chief Lieutenant General Richard Mdluli and the former head of crime intelligence’s operational intelligence analysis section, Major General Mark Hankel, who are facing each other from their trenches.

Although all efforts were in vain to approach Hankel for comment regarding the damning document that surfaced of a meeting between him and British intelligence (MI6) agents two years ago, where plans to “expose” Mdluli were discussed, he denied, through an intermediate, that such a meeting ever took place.

The document is a situation report based on the transcription of tapes from another intelligence agency who bugged the meeting that was held in the run-up to the 2010 Soccer World Cup over dinner in the popular Pretoria restaurant, Cynthia’s. At the dinner were Hankel, and Colonel Marinda Loots, from the unit’s counter-terrorism centre.

The report, which is in Daily Maverick’s possession, states that Hankel was “very talkative and boastful” that evening in the restaurant, but at times, indicated his irritation because he did not get the appointment as crime intelligence chief. He regarded himself as the more experienced candidate for the job, and said Mdluli was a political appointee with no knowledge of intelligence work or managerial skills.

A former senior colleague and close ally of Hankel, who worked very closely with him on the intelligence investigation that resulted in the Boeremag trial, told Daily Maverick on Thursday that he would never believe the claims of the meeting with foreign spies in the restaurant. He added it was very clear for him that there was an orchestrated campaign to isolate and discredit Hankel because he did his job too well and stood his ground to report on Mdluli’s alleged professional misconducts.

Intelligence sources siding with Mdluli claimed that the Hawks were too gung ho in labeling intelligence activities as crime, especially where it might not be classifiable as a crime if the state’s reasons for these actions were revealed.

“But these [motivations] cannot be revealed for security reasons,” they claimed.

Calling for Mdluli’s speedy reinstatement as spy chief, they demanded that, in order for crime intelligence to go forward, he should come back to stabilise the environment and drive a change in mindset amongst management. “It is unfortunate that the decision makers with regard to these matters are so grossly involved in the Mangaung issue that they have neglected one of the most important crime fighting machines. The Mdluli saga cannot be separated from crime intelligence as alluded to in the inquest findings.”

The Mdluli camp regards the arrests of Lazarus and Barnard as a mere extension of Project Ulimba Langashani, which was the operation to have Mdluli charged for the murder of his love rival Oupa Ramogibe, dating back to1999. According to them, Lazarus and Barnard turned down an offer by the Hawks for indemnity from prosecution in terms of Section 204 of the Criminal Procedure Act if they were prepared to testify against Mdluli. Similar charges against Mdluli were earlier withdrawn and prosecutor Gerrie Nel indicated during Lazarus and Barnard’s court appearance that their cases were not linked to the case against Mdluli.

Dianne Kohler Barnard of the Democratic Alliance asked how it was possible that Mdluli continued to escape the spotlight on the slush fund. “As far as we are aware, the Inspector General for Intelligence (IGI), Advocate Faith Radebe, is still investigating Mdluli’s involvement in the fund. His name cannot have been linked to this slush fund without a cause. The South African public needs answers,” she said.

A Boksburg Magistrate last month exonerated Mdluli of any involvement. Magistrate Jurg Vivier found that there were insufficient grounds to charge him. “What appeared to be a skeleton in the cupboard for Mdluli was, with respect, only a ghost,” said Viviers. According to the inquest into Ramogibe’s murder, the name of the investigation into Mdluli’s alleged involvement was Ulimba Langashani, meaning, “Before the sun sets you will be dead” or “I will get you”.

Magistrate Vivier summed up his findings, saying those allegations of assault, kidnapping, intimidation and this inquest in his opinion were unfinished business for Mdluli. “However, deeds speak louder than words. The force and intensity with which the investigation [was] resuscitated is a clear indication that top ranking officials saw this undisputed matter as an opportunity from which they could benefit,” Vivier said. He described the matter as “marinated in a concoction of facts”.

“It will be interesting to see what revelations and intelligence secrets will be revealed by these two individuals [Lazarus and Barnard] who have long-standing, vast experience and knowledge and insight in crime intelligence activities and operations,” Daily Maverick was told.

The extent of the Hawks’ investigation into the shenanigans at crime intelligence is not totally clear at this stage, but from reliable sources, it is clear that intelligence secrets, details about the modus operandis of deep cover operations, intelligence tactics and related top secret information are in danger of being revealed.

The same sources say, however, that how this will affect political figures, crime syndicates and national security issues remains to be seen. DM