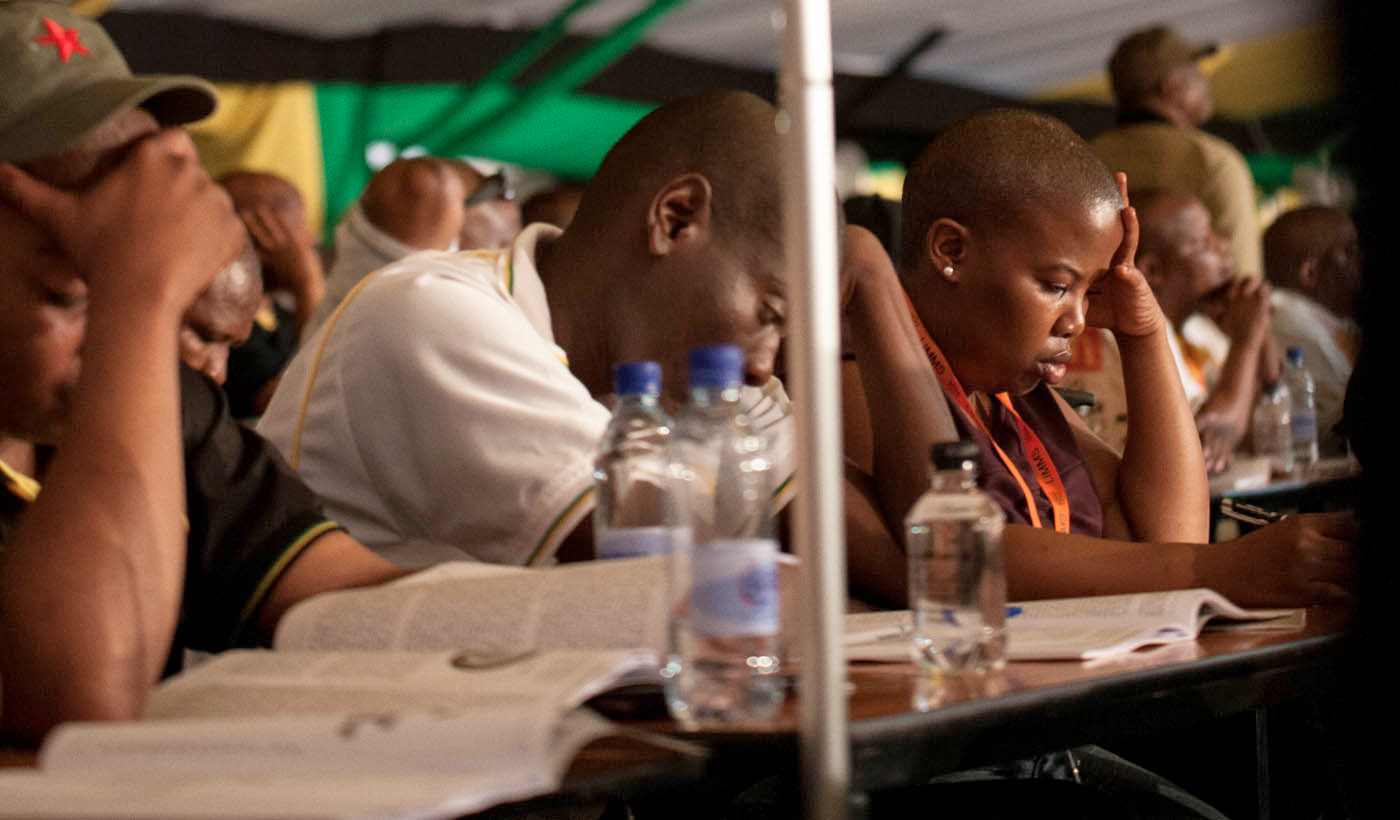 The ANC in Mpumalanga has proposed that the ruling party disbands the ANC Youth League's NEC. After fierce debate inside the plenary of the party's 53rd national conference in Mangaung, the matter was referred for decision to the incoming national executive committee. By RANJENI MUNUSAMY/NewsFire.

The motivation for the proposed disbandment is the conduct and behaviour of the Youth League’s NEC in the recent past. Delegates speaking in favour of the disbandment were also critical of the suspension of Youth League treasurer Pule Mabe.

The move against the League comes a day after President Jacob Zuma was re-elected as ANC president, after which he called for unity following a divisive election battle.

The ANC Youth League was among the first to call for leadership change in the ruling party and have been under an interim leadership after their president Julius Malema and secretary general Sindiso Magaqa were expelled and suspended earlier this year.

In a possibly related incident, the Limpopo ANC Youth League spokesman Klaas Mabunda was escorted out of the conference Wednesday night by the police. DM

Photo: Acting ANC Youth League President Ronald Lamola (centre) sits in the party’s national conference plenary hall at its Mangaung national elective conference. The conference was touted as a defining moment for the Youth League but it has struggled to assert its agenda. Photo Greg Nicolson/NewsFire.