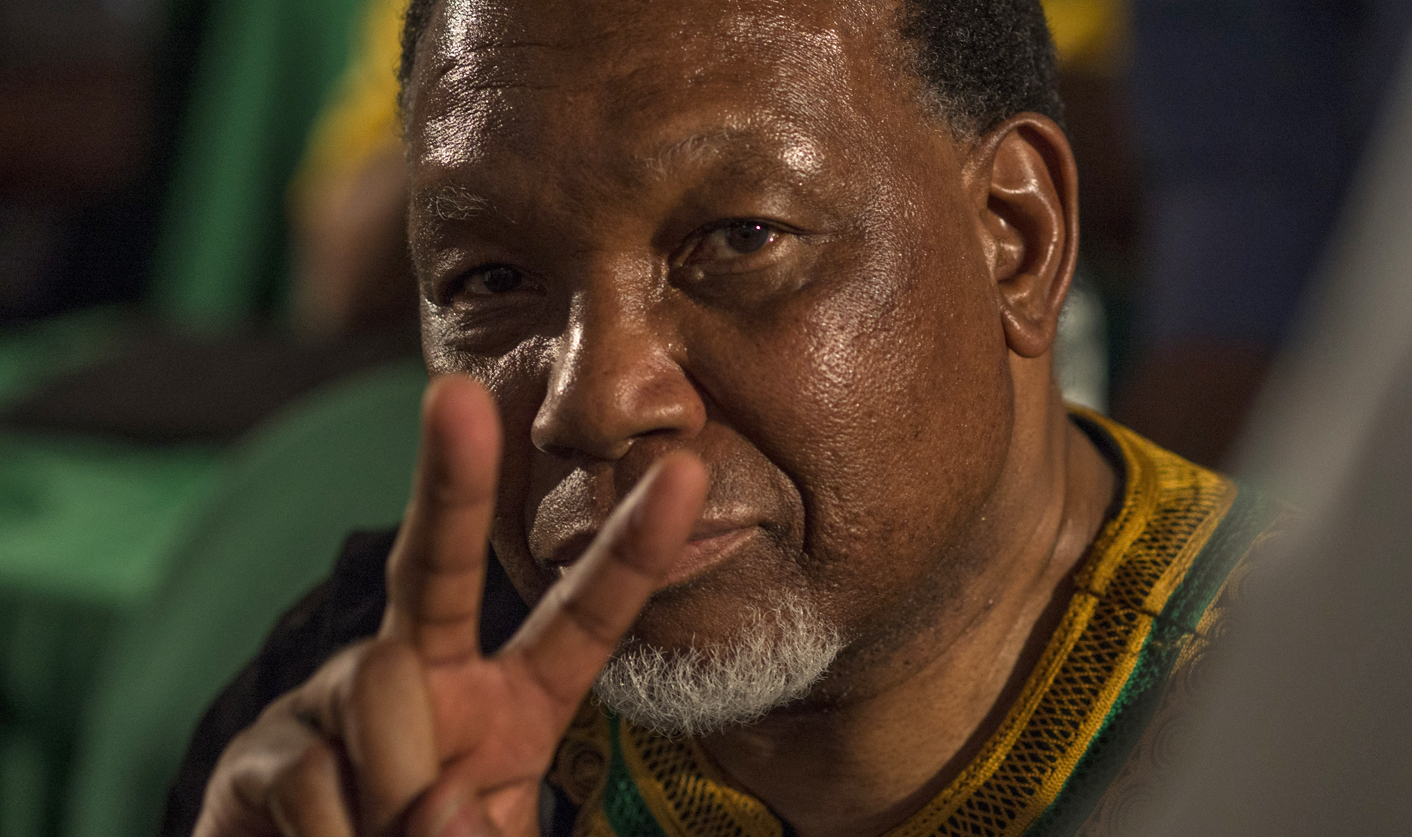 Outgoing ANC deputy president Kgalema Motlanthe delivered an unscheduled message to the 53rd national conference of the ANC in Mangaung on Tuesday evening, bidding farewell as an official after serving in the top six for 15 years. By RANJENI MUNUSAMY / NewsFire.

In another surprise move, Motlanthe declined nomination as an additional member of the ANC national executive committee (NEC), signalling a complete withdrawal from the ANC leadership.

ANC spokesperson Jackson Mthembu said the party was not aware that Motlanthe was planning to decline nomination to the NEC. “It was between him and the electoral commission,” he said.

Motlanthe received rousing applause and a standing ovation as he took to the podium to make the address in which he congratulated and wished the newly elected leadership well. He repeated the sentiments of President Jacob Zuma earlier in the day when he asked the ANC to recover from the divisions besieging the organisation and unite behind the new leaders.

“I wish you strength and wisdom in uniting ANC and its leagues, the alliance and most important of all, all South Africans,” Motlanthe said.

“One thing alone needs to be said: the ANC is the epitome of democracy and so we must continue to champion democracy in our country and the world over,” Motlanthe, still the country’s deputy president, said.

He said the ANC should continue to lead in deracialising and eliminating sexism.

“We must continue to sharpen our ability to hear the cries of our people… attending to the economic challenges of unemployment, inequality and poverty, utilising the mandate given to us by our people.”

He said the ANC should address these challenges with full confidence in its leaders.

“They will outdo themselves. Our leaders were elected by the entire membership of the ANC. And so as we continue with our deliberations in the commissions, keep that in mind, doing this work under the watch and guidance of a very capable leadership we have elected,” Motlanthe said.

Motlanthe thanked the new officials of the ANC for allowing him to bid farewell to the ANC, particularly Zuma who allowed Motlanthe to speak after him in a departure of ANC protocol.

“I feel very privileged. Thank you, you have done us proud,” Motlanthe said, before leaving the stage to loud cheers.

When the electoral commission began announcing names for the NEC, conference was informed that Motlanthe had declined nomination as an additional member.

This means Motlanthe is effectively retiring from the leadership of the ANC. It is not yet known whether this has implications for his position in government. DM