Fear and loathing: ANC electoral commission and the media 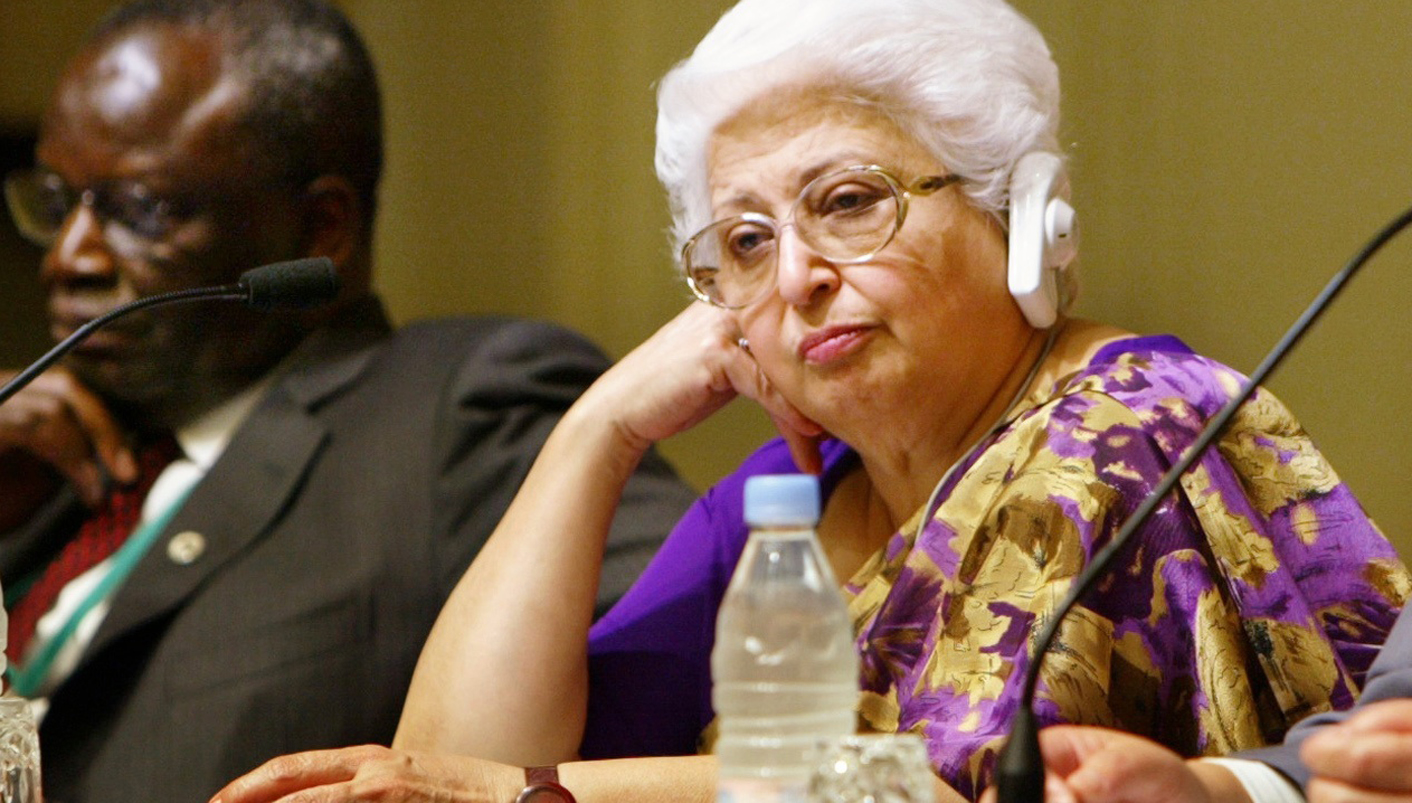 On Thursday journalists returned from Luthuli House with their begging bowls empty. The ANC’s electoral commission was tight-lipped about who exactly had accepted nominations for leadership positions within the organisation. And even though the commission was reassuring of its own ability to oversee the electoral process in Mangaung with fairness (and some grumpiness) the entire briefing was a non-event and another example of how the ANC gets its media relations wrong. By KHADIJA PATEL.

On Thursday that much reviled species, South African media professionals and their international colleagues, convened at the headquarters of the African National Congress, Albert Luthuli House. We went there expecting to glean some official confirmation of who will be standing for leadership positions at the ANC’s national conference in Mangaung this weekend.

Now for those of you fortunate enough to be saved the ignominy that comes with being a journalist knocking at the door of Luthuli House, those press briefings you’ve seen on television like the one where Julius Malema was excommunicated from the broad church of the ANC, take place in the foyer of Luthuli House. There is no specially appointed media briefing room. There is rarely sufficient seating. Electrical wiring for cameras and other equipment run out of the room onto the pavement outside and on Thursday the acoustics were especially bad.

Frene Ginwala, spokeswoman for the ANC’s electoral commission, was barely audible. It’s a good thing then that she didn’t say anything that could set ablaze the news wires. Just about everything she said was drowned out by the din of the traffic outside and the shuffling inside the foyer. We were grateful then for a copy of Ginwala’s statement: it told us the electoral commission was completely on top of the voting process for Mangaung. According to her and other members of the electoral commission, a group consisting largely of ANC “veterans”, the ANC is informed by a deeply democratic culture and by the time the ballots are cast in Mangaung hundreds of thousands of ANC members would have had some say on who leads the ANC.

“[We] were not surprised by the lively and robust debate that characterised the electoral process thus far as this typifies the deeply entrenched traditions of democracy and participation of all members of the ANC in determining the future of the organisation,” Ginwala said.

But neither Ginwala nor her electoral commission colleagues would budge on revealing who had accepted nominations for leadership positions. All in the name of giving the branches time to deliberate among themselves, or “engage each other” as they put it. During this process the electoral commission ensures all the nominated candidates are actually fit and willing to contest the elections for leadership of the ANC.

“Candidates are now being screened to ensure they meet the organisational requirement of being members in good standing for at least five years and whether they indeed accept or decline nomination,” Ginwala said.

Another member of the electoral commission, Tshilidzi Ratshitanga, said the commission sought to give candidates as much time as possible to contemplate their nominations. “We can’t rush them for the sake of media.”

The commission also made clear it would not be drawn on the possible direction the vote may go in Mangaung.

Ginwala’s statement was peppered with references to media reports that signalled both a sense of disdain and a serious level of mistrust. Surely, the ANC as the oldest liberation movement on the continent, the ruling party of South Africa and the home of such luminaries as Nelson Mandela, Oliver Tambo and Walter Sisulu is aware that its leadership race is the subject of great curiosity in South Africa and beyond. So instead of frowning over heated media discussion about its own leadership race, shouldn’t the ANC claim ownership of the discussion?

And yet, sadly, it is the very culture of the ANC, and its ambivalent relationship with the media, which forces the media to second-guess what is happening beyond the carefully worded, sparse statements. It is telling then the ANC hosts its press briefings in the foyer of its building, squeezing them between the lifts and the metal detector. Accommodating the media within its headquarters, making space for regular press briefings, would be a tacit acknowledgement of public interest in what goes on beyond the foyer of the building.

Of course, the ANC is within its rights to withhold some information as it goes about its internal business, sorting itself out in preparation for Mangaung. It is the party’s prerogative. But then there also ought to be some kind of acknowledgement that the media, too, is part of the political spectacle that guarantees the ANC its ascendancy. There ought to be a better understanding of the significance of what goes on beyond that foyer to the rest of the country and the rest of the world – well at least those parts of the world that are still interested in us.

So we flocked to Luthuli House, like the obedient sheep we are, to be reprimanded for daring to calculate what is going on beyond the foyer of Luthuli House. Also, we were treated to an odious lecture on the democratic culture of the ANC, its ability to handle internal dissent and hold an election for its leadership. The message from the ANC’s electoral commission: The ANC has this Mangaung thing sorted. Nothing to see, move along now. DM