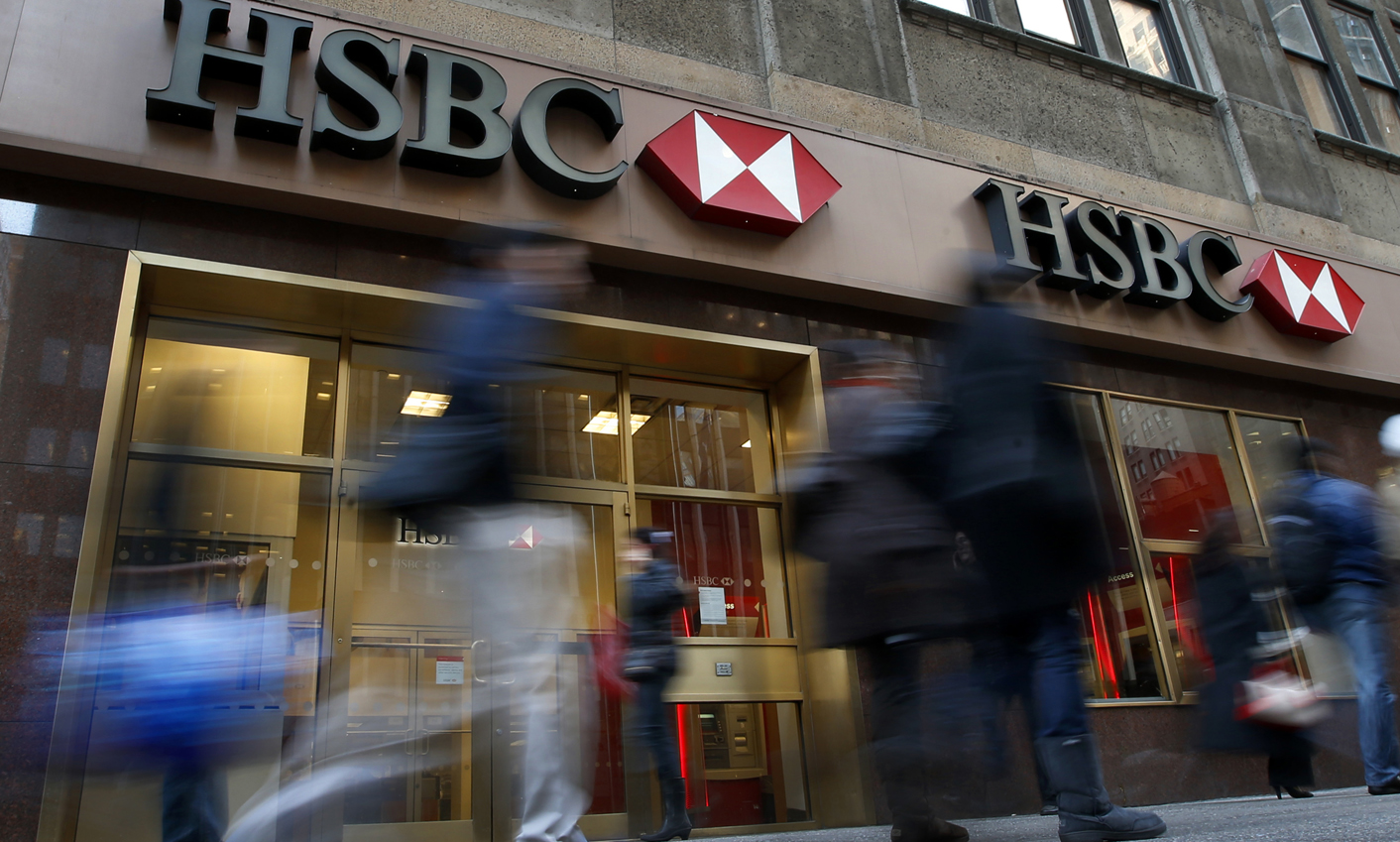 HSBC Holdings Plc agreed to pay a record $1.92 billion in fines to U.S. authorities for allowing itself to be used to launder a river of drug money flowing out of Mexico and other banking lapses. By Aruna Viswanatha and Brett Wolf.

Mexico’s Sinaloa cartel and Colombia’s Norte del Valle cartel between them laundered $881 million through HSBC and a Mexican unit, the U.S. Justice Department said on Tuesday.

In a deferred prosecution agreement with the Justice Department, the bank acknowledged it failed to maintain an effective program against money laundering and failed to conduct basic due diligence on some of its account holders.

Under the agreement, which was reported by Reuters last week, the bank agreed to take steps to fix the problems, forfeit $1.256 billion, and retain a compliance monitor. The bank also agreed to pay $665 million in civil penalties to regulators including to the Office of the Comptroller of the Currency, the Federal Reserve, and the Treasury Department.

“We accept responsibility for our past mistakes. We have said we are profoundly sorry for them, and we do so again. The HSBC of today is a fundamentally different organization from the one that made those mistakes,” HSBC Chief Executive Stuart Gulliver said.

THE PLACE TO LAUNDER MONEY

HSBC’s money-laundering lapses in Mexico and elsewhere were cited in an extensive Senate report earlier this year, but the documents filed in court on Tuesday provided new details.

Despite the known risks of doing business in Mexico, the bank put the country in its lowest risk category, which excluded $670 billion in transactions from the monitoring systems, according to the documents.

Bank officials repeatedly ignored internal warnings that HSBC’s monitoring systems were inadequate, the Justice Department said. In 2008, for example, the CEO of HSBC Mexico was told that Mexican law enforcement had a recording of a Mexican drug lord saying that HSBC Mexico was the place to launder money.

Mexican traffickers used boxes specifically designed to the dimensions of an HSBC Mexico teller’s window to deposit cash on a daily basis.

The agreement also described a vastly understaffed compliance department. At times, only one to four employees were responsible for reviewing alerts identifying suspicious wire transactions. When HSBC processed bulk cash, a business it calls Banknotes, only one or two compliance officials oversaw transactions for 500 to 600 customers, the Justice Department said.

Compliance was “woefully inadequate,” Loretta Lynch, the U.S. Attorney in Brooklyn, said at a press conference.

In documents filed in federal court in Brooklyn, the Justice Department also charged the bank with violating sanctions laws by doing business with customers in Iran, Libya, Sudan, Burma and Cuba.

“The HSBC settlement sends a powerful wakeup call to multinational banks about the consequences of disregarding their anti-money laundering obligations,” said Senator Carl Levin, who led the Senate inquiry.

U.S. and European banks have now agreed to settlements with U.S. regulators totaling some $5 billion in recent years on charges they violated U.S. sanctions and failed to police potentially illicit transactions.

No bank or bank executives have been indicted. Instead, prosecutors have used deferred prosecutions, under which criminal charges against a firm are set aside if it agrees to conditions such as paying fines and changing its behavior.

“In trying to reach a result that’s fair and just and powerful, you also have to look at the collateral consequences,” DOJ criminal chief Lanny Breuer said at the Brooklyn press conference.

The settlement is the third time in a decade that HSBC has been penalized for lax controls and ordered by U.S. authorities to improve its monitoring of suspicious transactions. Previous directives by regulators to improve oversight came in 2003 and in 2010.

Last month, HSBC told investors it had set aside $1.5 billion to cover fines or penalties stemming from the inquiry and warned that costs could be significantly higher.

Analyst Jim Antos of Mizuho Securities said that while the fine was huge in cash terms, the settlement costs were “trivial” in terms of the company’s book value.

HSBC said it had increased spending on anti-money laundering systems by around nine times between 2009 and 2011, exited business relationships and clawed back bonuses for senior executives. As evidence of its determination to change, it cited the hiring last January of Stuart Levey, a former top U.S. Treasury Department official, as chief legal officer.

Under a five-year agreement with the Justice Department, HSBC agreed to have an independent monitor evaluate its progress in improving its compliance.

It also said that as part of the overhaul of its controls, it has launched a global review of its “Know Your Customer” files, which will cost an estimated $700 million over five years. The files are designed to ensure that banks do not unwittingly act as conduits for criminal funds.

HSBC’s settlement comes a day after rival British bank Standard Chartered Plc agreed to a $327 million settlement with U.S. law enforcement agencies for sanctions violations, a pact that follows a $340 million settlement the bank reached with the New York bank regulator in August.

Such settlements have become commonplace. In what had been the largest settlement until this week, ING Bank NV in June agreed to pay $619 million to settle U.S. government allegations that it violated sanctions against countries including Cuba and Iran.

In the United States, J.P. Morgan Chase & Co, Wachovia Corp and Citigroup Inc have been cited for anti-money laundering lapses or sanctions violations.

HSBC’s failings date to 2003, when the Federal Reserve Bank of New York and New York state regulators ordered it to better monitor suspicious money flows. In 2010, a consent order from the Comptroller of the Currency (OCC) ordered HSBC to review suspicious transactions. At the time, the OCC called HSBC’s compliance program “ineffective.”

In 2008, the federal prosecutor in Wheeling, West Virginia, began investigating allegations that a local doctor used the bank to launder money from Medicare fraud.

Ultimately, the prosecutor’s office came to believe the case was “the tip of the iceberg” in terms of suspicious transactions conducted through HSBC, according to documents reviewed by Reuters and reported earlier this year. DM

Photo: People walk past a HSBC bank branch in midtown Manhattan in New York City, December 11, 2012. HSBC has agreed to pay a record $1.92 billion fine to settle a multi-year probe by U.S. prosecutors, who accused Europe’s biggest bank of failing to enforce rules designed to prevent the laundering of criminal cash. REUTERS/Mike Segar