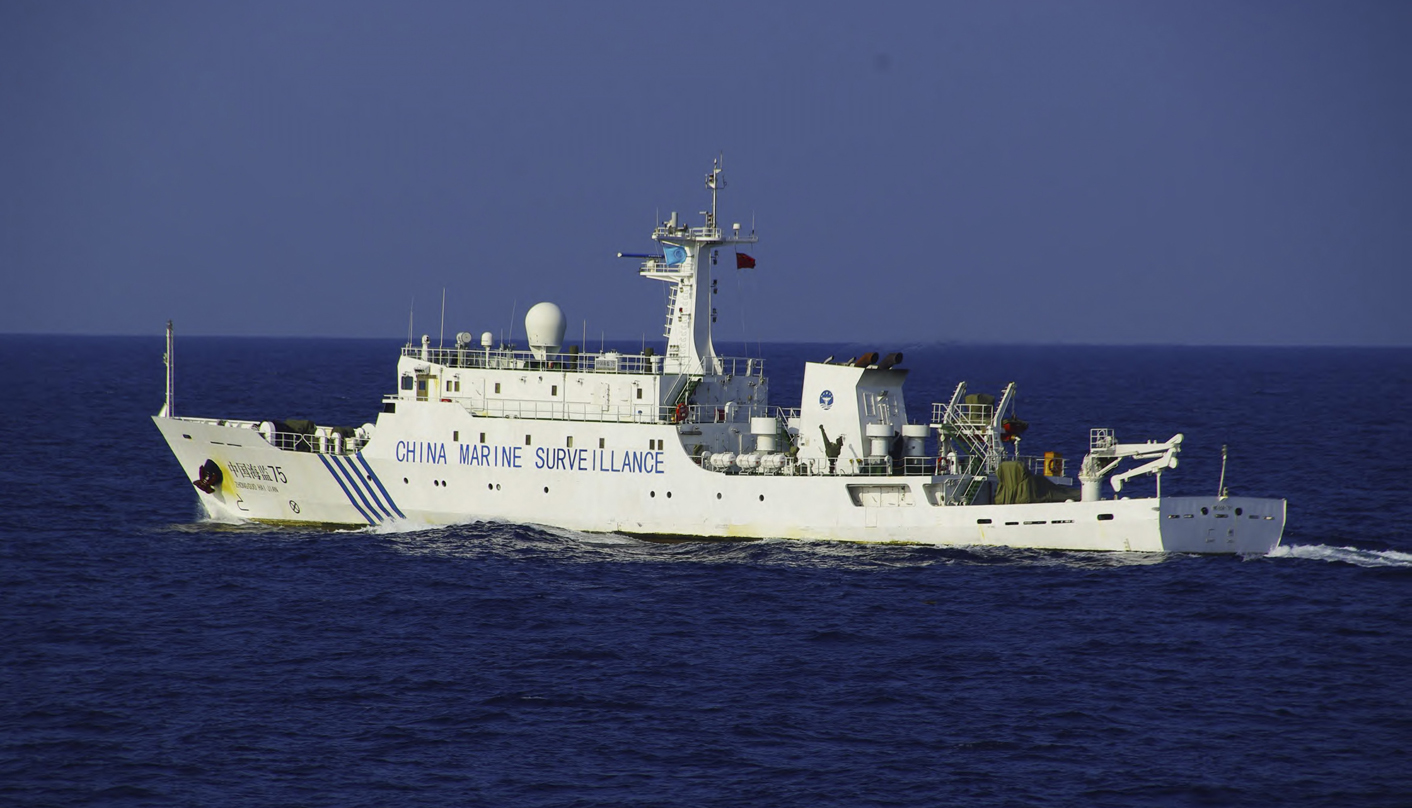 Imagine if the U.S. state of Hawaii passed a law allowing harbour police to board and seize foreign boats operating up to 1,000 km (600 miles) from Honolulu. By John Ruwitch.

That, in effect, is what happened in China about a week ago. The tropical province of Hainan, home to beachfront resorts and one of China’s largest naval bases, authorized a unit of the police to interdict foreign vessels operating “illegally” in the island’s waters, which, according to China, include much of the heavily disputed South China Sea.

At a time when the global community is looking to the world’s second-biggest economy and a burgeoning superpower for increasing maturity and leadership on the international stage, China’s opaque and disjointed foreign policy process is causing confusion and escalating tensions throughout its backyard.

Vietnam and the Philippines, which claim sovereignty over swathes of the South China Sea along with Brunei, Malaysia and Taiwan, have issued verbal protests against the Hainan rules.

India, which jointly conducts some oil exploration with Vietnam in the South China Sea, said last week it was prepared to send navy ships to the region to safeguard its interests. And the United States has publicly asked Beijing for clarification as to what, if anything, the new rules mean — thus far to no avail.

“It is really unclear, I think, to most nations (what the regulations mean),” U.S. Ambassador to Beijing Gary Locke told Reuters last week. “Until we really understand what these things are, there is no way to comment. First we need clarification of the extent, the purpose and the reach of these regulations.”

The fact that a provincial government can unilaterally worsen one of China’s most sensitive diplomatic problems highlights the dysfunctionality, and potential danger, of policymaking in this arena, analysts say.

“It shows what a mess Chinese foreign policy is when it comes to the South China Sea,” said a Western diplomat in China, speaking on condition of anonymity.

According to a report by the International Crisis Group (ICG) earlier this year, no fewer than 11 government entities — from the tourism administration to the navy — play a role in the South China Sea. All, the ICG said, have the potential to take action that could cause diplomatic fallout.

That’s precisely what happened in the case of the Hainan regulations. In an interview with Reuters, Wu Shicun, the senior official in the province’s foreign affairs office, said he thought the rules passed by the local People’s Congress would have been passed up the chain to Beijing for comment.

But when pressed, he said because he’s not a part of the People’s Congress he couldn’t say for sure if Beijing had, in fact, even seen the new rules before they became official.

Attempts to coordinate between the myriad agencies have so far failed, and while there is a growing recognition in official circles that a problem exists, change will not likely be swift, despite a recent leadership transition, most analysts believe.

Another source of recent, regional irritation was a map printed in new Chinese passports depicting sections of disputed territory, including the South China Sea, as belonging to China.

Zhu Feng, at Peking University’s Center for International and Strategic Studies, said the passports, which were for ordinary citizens, were issued by China’s Ministry of Public Security (MPS).

“I think the MPS saw that they needed to do something to show their support for China’s sovereign claim, but I don’t think they won any support from the Foreign Ministry,” he said.

The Foreign Ministry issues passports for government officials, and Zheng noted that their passports were unchanged and carried no such map.

That points towards a big part of the problem: the Foreign Ministry has a mandate to coordinate among the various players, but it doesn’t have the bureaucratic clout to do so effectively.

“The Foreign Ministry is low down on the pecking order and there are competing departments making different decisions. It’s not joined up at all,” said the diplomat.

In recent news conferences, ministry spokesman Hong Lei has appeared poorly briefed on the Hainan maritime rules, giving the impression the ministry itself may be playing catch-up.

A Reuters correspondent asked specifically on Friday which agency was in charge of South China Sea policy coordination. Hong gave a one-sentence response: “What I want to point out is that China manages the sea in accordance with the law.”

Another complicating factor in the competing territorial claims in the South China Sea is that Beijing itself has left ambiguous exactly what the “nine-dash line” on Chinese maps of the region implies. The line, which loops south along Vietnam and back up by the Philippines, appears to delineate China’s territorial claims.

But it’s not so simple. Carlyle Thayer, a South China Sea specialist at the University of New South Wales in Australia, said in 26 academic conferences he has attended in the past two years, repeated questions to multiple Chinese scholars about just what the line means yielded no clear answer.

“No one in China can tell you what that means,” he said. “You have competing actors all backing Chinese sovereignty in an area where no one knows where it is, so it’s inherently ambiguous.”

Chinese government agencies had different opinions, said a senior diplomat, who has been assigned to a Southeast Asian embassy in Beijing.

“China does not even have the exact coordinates of its expansive claim in the area, making it quite difficult to determine where its claims begin and end,” he said. “We have been asking them for their exact coordinates and they cannot present them to us.”

Ambiguity may, some analysts argue, leave Beijing a little wiggle room to make some compromises should the disputes escalate, as diplomats in the region now fear they may. But “on the other hand,” said Thayer, “they are under extraordinary pressure” now to communicate clearly and specifically what China’s position is.

The government has recognised the need for better coordination, but progress is likely to be halting at best.

“In that context, we are going to pretty much expect to see no substantial changes in China’s foreign policy.” DM